Sarfaraz opens up after Islamabad down Quetta in HBL PSL 6

Quetta have lost their first four matches in the ongoing event 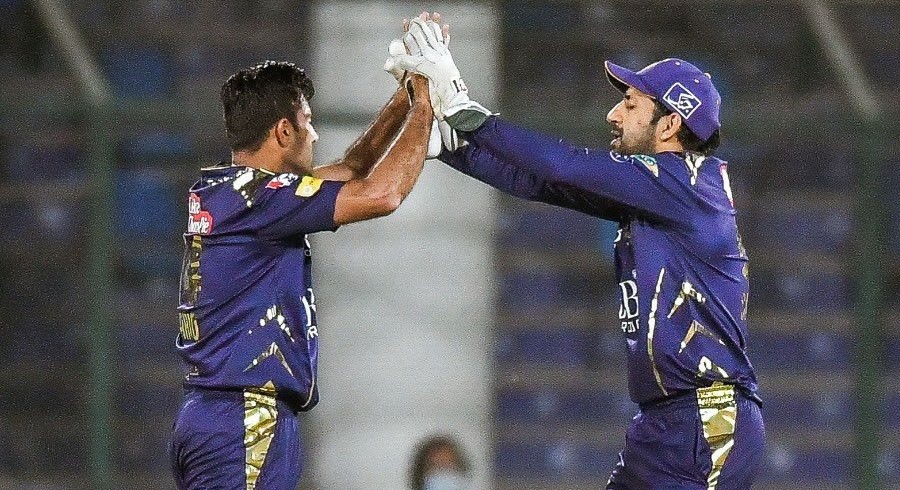 Quetta Gladiators’ captain Sarfaraz Ahmed has opened up after his side lost to Islamabad United in the ongoing HBL PSL 6 clash at the National Stadium in Karachi.

Speaking after the match on Tuesday, Sarfaraz revealed areas where his team is lacking.

“If you are going for 70 to 75 runs in the first 6 overs and defending a low total then it’s going to be difficult. We aren’t getting early wickets and then when batting we are losing early wickets so these are areas where we are lacking as a team,” said Sarfaraz.

“Zahid Mehmood is improving day by day and bowing really well and taking wickets for us. Unfortunately he’s not getting much support from the other bowlers,” he said. 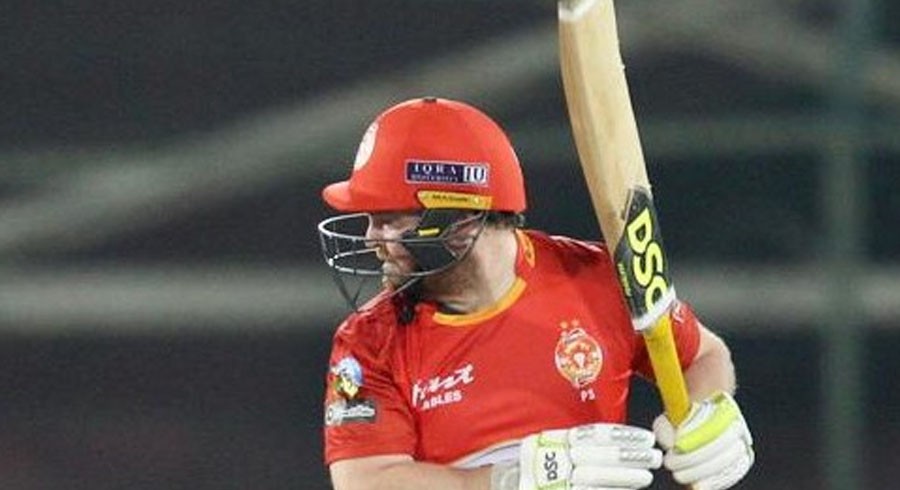