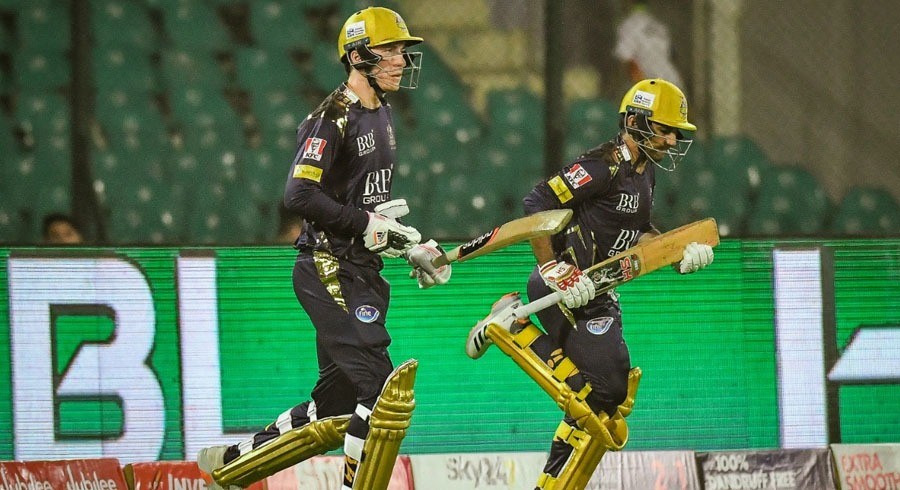 Quetta Gladiators captain Sarfaraz Ahmed is unsure about opening the batting in the upcoming matches, after his experiment in the opening match against Karachi Kings failed miserably.

The wicketkeeper-batsmen scored seven runs from eight deliveries before edging the ball behind to the Kings’ keeper.

“Although I opened today, but I will re-evaluate where the team requires me to bat in future matches. Our middle-order also struggled today so I will sit down with the management and prepare the strategy for upcoming matches,” said Sarfaraz in the post-match presentation.

The Quetta captain is hoping for a better show from his batting unit in the upcoming matches.

“Our target was to reach 170-180, but unfortunately we lost early wickets due to which we were unable to make a comeback in the match. I am confident that we will do better as a batting unit in future matches,” he said.

Sarfaraz also revealed the rationale behind opening the bowling with pacers and holding back left-arm spinner Mohammad Nawaz.

“The target wasn’t much today, so we decided to attack with the fast-bowlers inorder to pick early wickets. Once we have enough runs on the board, I am confident that bowlers will perform better,” he concluded.