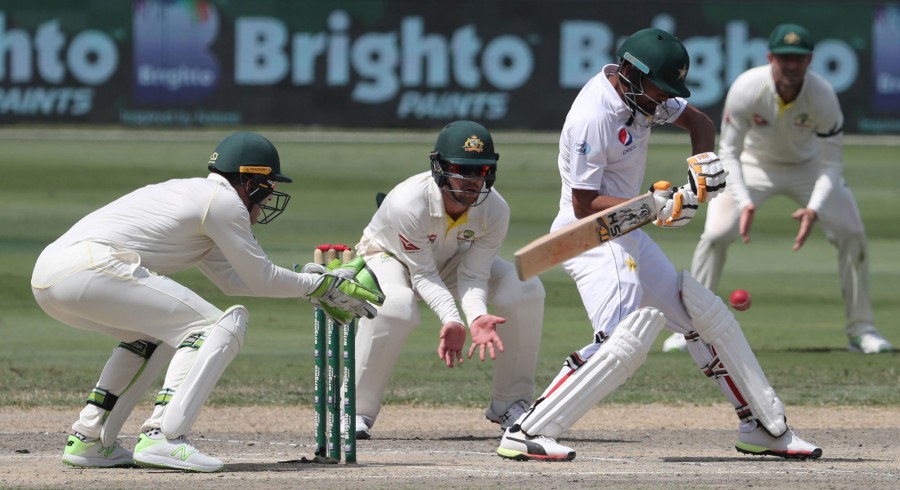 Pakistan captain Sarfraz Ahmed faces some searching questions to answer for the second Test against Australia over his bowling attack and batting lineup after Tim Paine's side produced a battling draw in the first Test in Dubai.

Usman Khawaja defied pre-match predictions and a poor return on turning pitches in Asia to score a battling 141 and anchor his side's defiance as they survived 139.5 overs in stifling conditions to ensure a draw.

Sarfraz's bowlers were unable to put concerted pressure on the visitors with Khawaja reverse sweeping leg-spinner Yasir Shah seemingly at will on a pitch that was deteriorating and offering assistance to Pakistan's four slow bowlers.

Left-arm quick Wahab Riaz also failed to effectively exploit any reverse swing he was achieving with the older ball, forcing Sarfraz to continually change his tactics and fielding positions in an effort to manufacture a wicket.

The second Test starts in Abu Dhabi on Tuesday and Sarfraz's side will be forced to make at least one change with opening batsman Imamul Haq having surgery on a broken finger and ruled out of the match.

Imam scored an impressive 76 in a 205-run opening stand with Mohammed Hafeez that set up Pakistan's first innings of 482. He added 48 in Pakistan's second innings of 181 for six declared but broke the little finger on his left hand while fielding on the fifth and final day and was forced from the ground.

The left-handed opener had surgery in Dubai on Saturday and would return home on Tuesday, the Pakistan Cricket Board (PCB) said.

His absence will necessitate changes to the batting order with Fakhar Zaman the only other specialist opening batsman in the squad, although he is yet to make his Test debut at the age of 28 and not played a first-class match in more than a year.

Azhar Ali, who scored just a total of 22 runs in the first Test, could also be promoted up the order to open with Hafeez with leg-spinning all-rounder Shadab Khan possibly coming into the squad to bolster the team's bowling stocks.

The 20-year-old Shadab, however, is battling a groin injury that ruled him out of the first Test and which thwarted coach Mickey Arthur's plans of combining him with Yasir to attack Australia's inexperienced batting lineup. 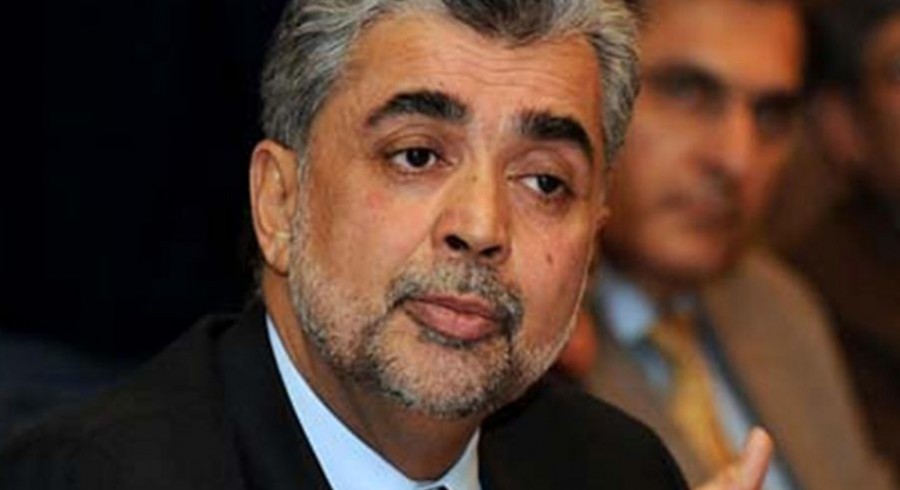 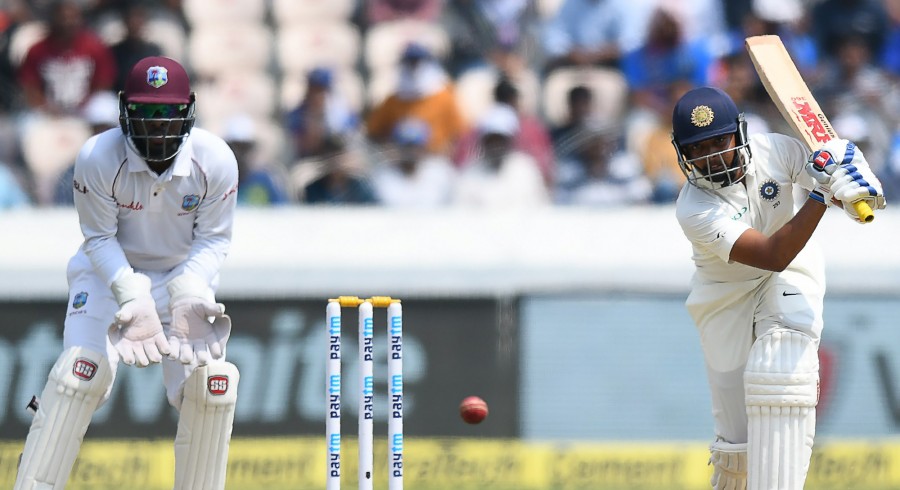 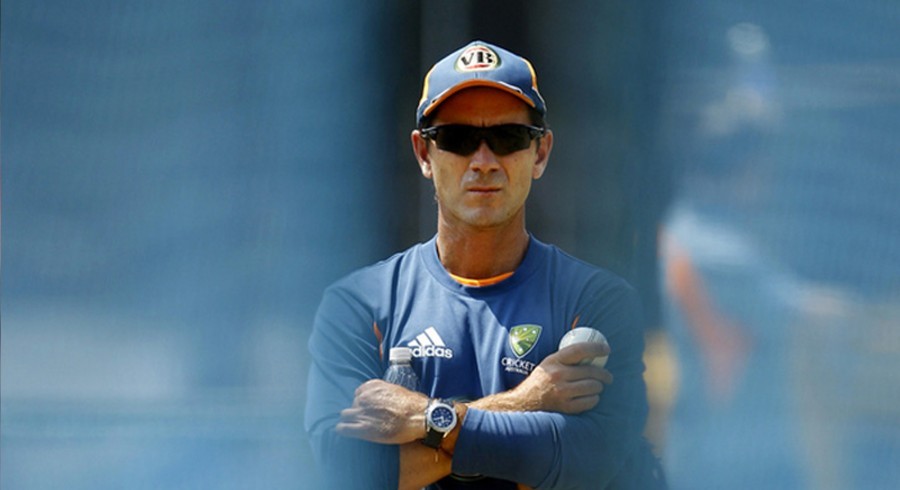