Pakistan skipper Sarfraz Ahmed has requested Prime Minister-in-waiting Imran Khan not to end departmental cricket because it has played a pivotal role in development of cricket in the country.

“I would like to request Imran Khan not to end departmental cricket as these departments have played an important role in the development of Pakistan Cricket,” he said during a club match at Lahore Club Cricket Association (LCCA).

Speaking about reports on BCCI’s protest on Asia Cup scheduling, Sarfraz said that he was not aware about the issue.

Bearing in mind that Pakistan play their home matches in United Arab Emirates (UAE), Sarfraz felt that Pakistan are better equipped to utilise the conditions to their advantage.

“I’m not aware about India’s protest on Asia Cup scheduling,” he said. “We will have a psychological edge over India because UAE is our home ground and we are in a better position to gauge the conditions and utilise it to our advantage.”

Although he conceded that India are a better team than Pakistan, stating that: “Kohli-led unit are more experienced than the Men in Green.”

This will be the first time that both the arch rivals will face each other after Pakistan’s thumping win over India in the Champions Trophy final at The Oval in 2017.

“I am hopeful that it will be a good match because this is the first time both sides are facing each other after the Champions Trophy Final,” he said.

Sarfraz also pointed out team’s special emphasis on improving their fitness levels especially considering that they have important assignments coming up in the near future.

“We have been a plan to work on our fitness which is why are focusing closely on improving in that area,” he said. “After Asia Cup we have important series against Australia and New Zealand which is why we are looking to stretch our good run of form in all formats.” 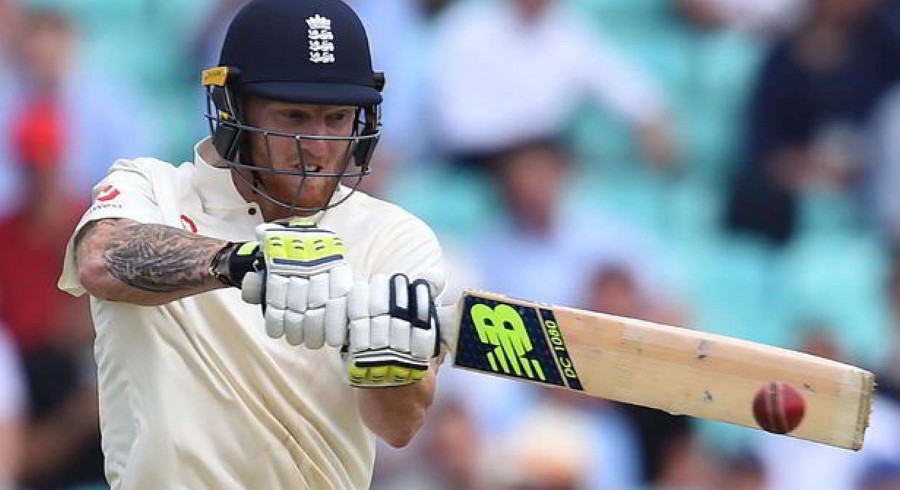 Stokes has been punished enough: Vaughan