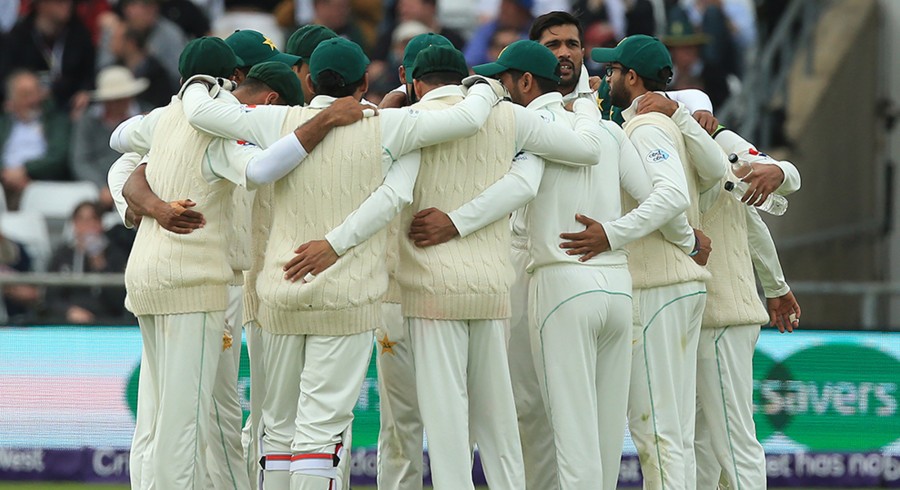 Pakistan are ready to face South Africa in the first Test of the three-match series, which will begin in Centurion from Wednesday.

Amid all the excitement and drama, the focus will be on wicketkeeper-batsman Sarfraz Ahmed, whose captaincy in the longest format of the game is on the line as he will gear up for the toughest assignment of his leadership quality in the five-day format.

Ever since taking over the role of leading the side in whites, Sarfraz managed just two series win out of five – against Australia and Ireland – and lost against New Zealand and Sri Lanka while playing in the UAE, something which was unheard of in the time of Misbhaul Haq.

Those defeats led to severe criticism of Sarfraz from different quarters in the cricketing circle in the country, but as of now, he has the backing of coach Mickey Arthur, Pakistan Cricket Board (PCB) Chairman Ehsan Mani and two of the three-member cricket committee – Wasim Akram and Misbah – to continue leading the side in the five-day format.

It’s not only his decision making on the field which came under scrutiny but also his for with the bat, where he averages just 28.50 in 10 Tests as a captain, which was considerably lower to his average of 40.96 in 36 matches before that while playing just as a wicketkeeper-batsman.

To make things even more complicated for Sarfraz is the presence of wicketkeeper-batsman Mohammad Rizwan in the squad, who is in outstanding form both with the bat and is an exceptional keeper as well.

Other than Sarfraz, veteran duo of Azhar Ali and Asad Shafiq will also start the series under some pressure after not managing to take the team over the line in the recently concluded Test series against the Black Caps.

Shafiq had a mediocre outing in the only tour match where he managed scored of zero and 40. However, Azhar had a good time in the match against Cricket South Africa Invitation XI where he scored 100 not out off 151 balls with the help of 12 fours and three sixes.

The team management will have high hopes from in-form Babar Azam and Haris Sohail in particular, as they can play a vital role in the middle-order against a formidable bowling lineup of the home side.

The visitors, however, have already suffered a major blow as their ace pacer Mohammad Abbas has been ruled out of the first Test due to injury.

In his absence, left-armer Mohammad Amir is all set to return in the final eleven in the bowling lineup consist of three fast-bowlers and one spinner in leggie Yasir Shah.

On the other hand, the home side will start the contest as a firm favourite and will be looking for a 3-0 whitewash which can take them as high as second in the International Cricket Council (ICC) Test rankings.

However, the Proteas are also facing some fitness issues. Veteran pacer Vernon Philander has already been ruled out of the first Test with an injury, whereas there are doubts over the fitness of middle-order batsman Temba Bavuma, who is struggling with a hamstring injury.

South Africa’s reliance will be once again on their pace attack which is already boosted by the return of veteran pacer Dale Steyn and also consist of young Kagiso Rabada and in-form Duanne Olivier.

The pitch traditionally favour pacers and it is likely to be the same this time around as well, whereas the weather is expected to stay fine for at least first two days of the match. 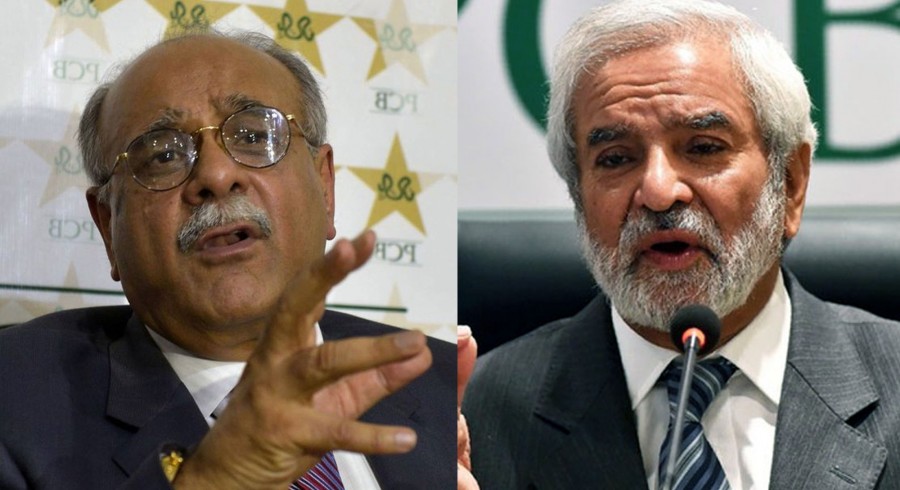 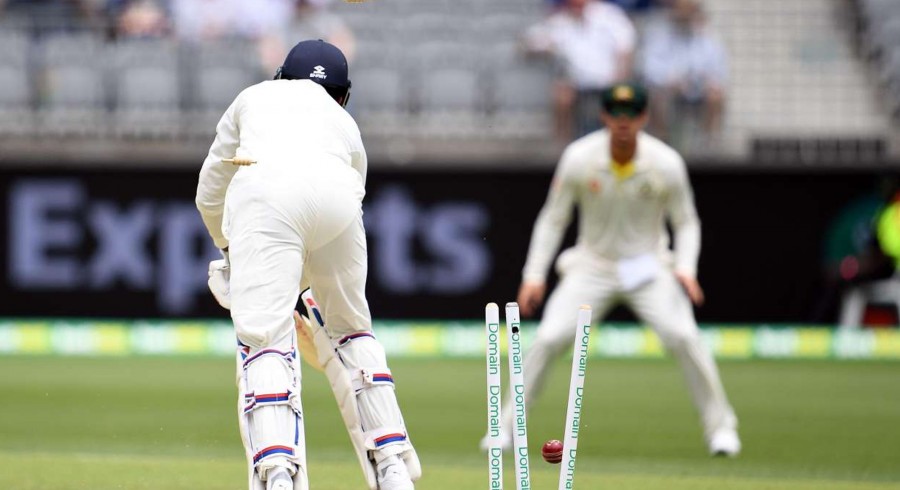 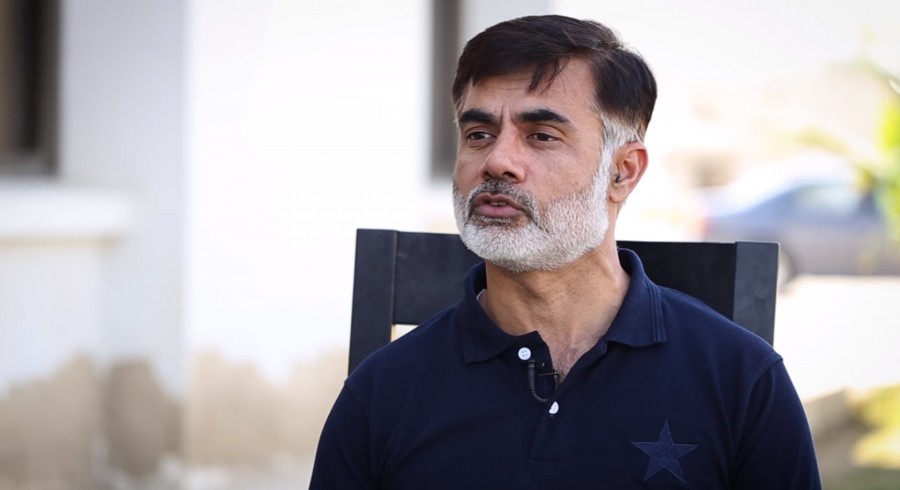