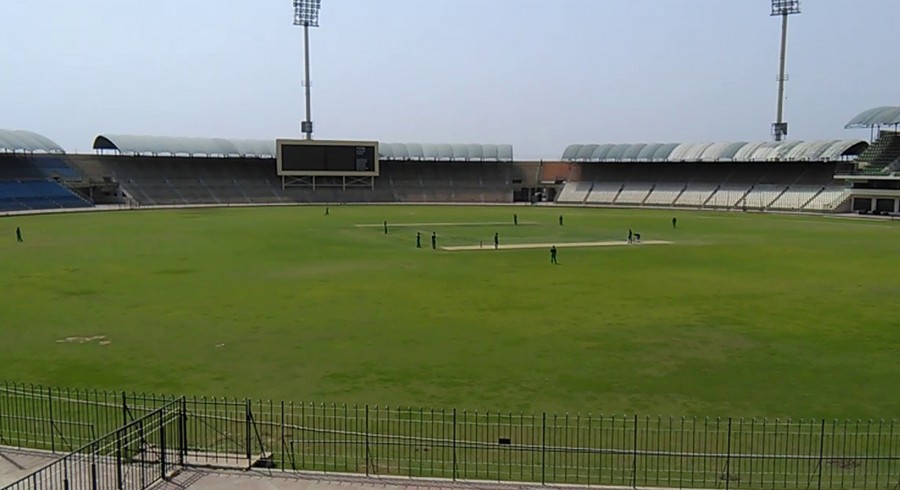 Pakistan Cricket Board’s (PCB) bid to construct a cricket stadium in Shakarparian in Islamabad has come to a halt after the Supreme Court (SC) scrapped the plan and handed over control to the Capital Development Authority (CDA) on Friday.

The PCB had plans to construct a stadium on 35 acres of land in Shakarparian, which falls in Zone III in Islamabad, however, the SC ruled that since the area was part of the National Park area, construction of a stadium could not be allowed.

PCB Chairman Najam Sethi responded by saying that the board respects the SC’s verdict and will look for an alternate place for the project.

“We wanted to have a stadium there but now as the SC has given a decision not to build the proposed cricket stadium at Sharkarparian, so now we will search for an alternative location,” said Sethi.

Talking about the alternative place for the project, he informed that the board has not yet identified any place but it will share with details with SC as soon as it has found one.

"We wanted to have a stadium there but now as the SC has given a decision not to build the proposed cricket stadium at Sharkarparian, so now we will search for an alternative location"

“The PCB will identify new sites for the stadium and would request the SC to ask the CDA to facilitate the search,” he added.

The CDA and PCB signed a memorandum of understanding (MoU) in this regard, twice — in 2008 and 2012 — but on both occasions the CDA backed out after claims that the PCB had not fulfilled the MoU’s terms and conditions.

Last month, the CDA submitted a report with the SC mentioning that it would not be carry out the project because the PCB had not followed the mutually agreed terms and conditions.

The report said that the PCB began construction after the MoU was signed without obtaining environmental clearance for the stadium.

The 2012 MoU had stated: “Stadium will be constructed in such a way that the area beneath the stadium could be used for commercial purposes. The resources so generated from sports events from this venue or from commercial area by PCB will be shared between CDA and PCB at the ratio of 30:70 respectively.”

Replying to allegations levelled by the CDA Sethi said: “CDA is trying to cover up its incompetence. But we don’t want to get into that and have left the site.” 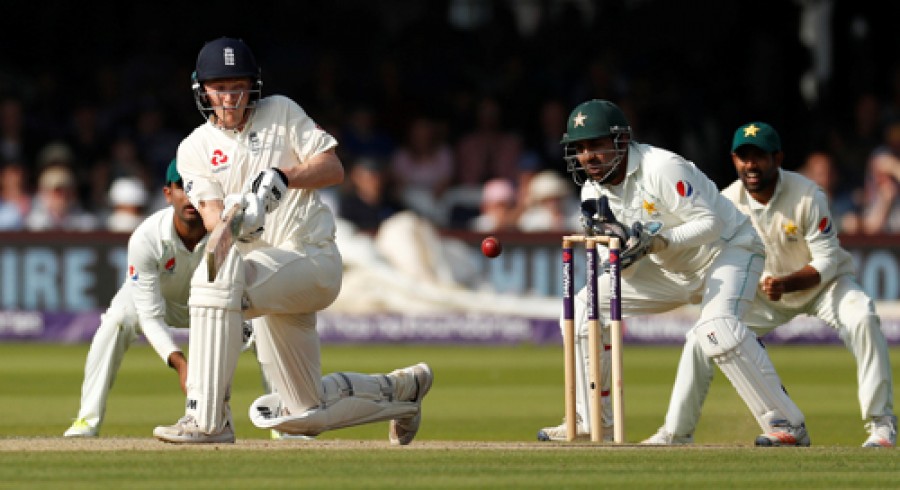