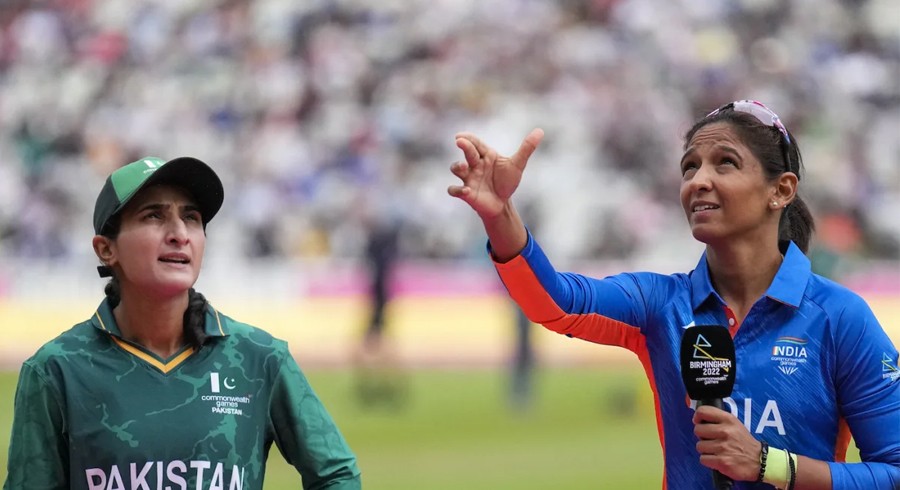 Hosts Bangladesh will kick off the 2022 edition of the Women's Asia Cup on October 1 against Thailand. India also take on Sri Lanka on the same day, while they face rivals Pakistan on October 7.

The tournament has seven teams in a round robin format where they play six games each, with the top-four qualifying for the semis. The semifinals will be played on October 13 and the title clash on October 15.

I am extremely delighted to announce the schedule for the 8th edition of the #WomensAsiaCup 2022 @ACCMedia1
Get set for some amazing matches & watch the women create history starting 1st October, with the final showdown on 15th October#PlayBeyondBoundaries #ACC #GetReadyForEpic pic.twitter.com/ifj43xzBs0

The Women's Asia Cup has been played in the T20 format since 2012. Though the 2012 version had eight teams split in two groups and semifinals in it, the last two editions (2016 and 2018) had fewer teams and just the top-two sides fighting it out in the final.

Joining six-time winners India, hosts Bangladesh, Pakistan, Sri Lanka, Thailand are Malaysia and UAE, who made it to the tournament through the qualifying event - the ACC Women's T20 Championship. ACC president Jay Shah announced the full schedule on Twitter on Tuesday.

For the first time since 2018, Bangladesh will host women's matches, with all games set to be played in Sylhet - at the Sylhet International Cricket Stadium and Sylhet Outer Cricket Stadium. Hosts Bangladesh are also the defending champions as they edged out six-time champions India in a tense final in 2018. The subsequent 2020 edition couldn't be held due to the pandemic.