Schedule for Zimbabwe series likely to be changed

Lahore is expected to replace Multan as the venue 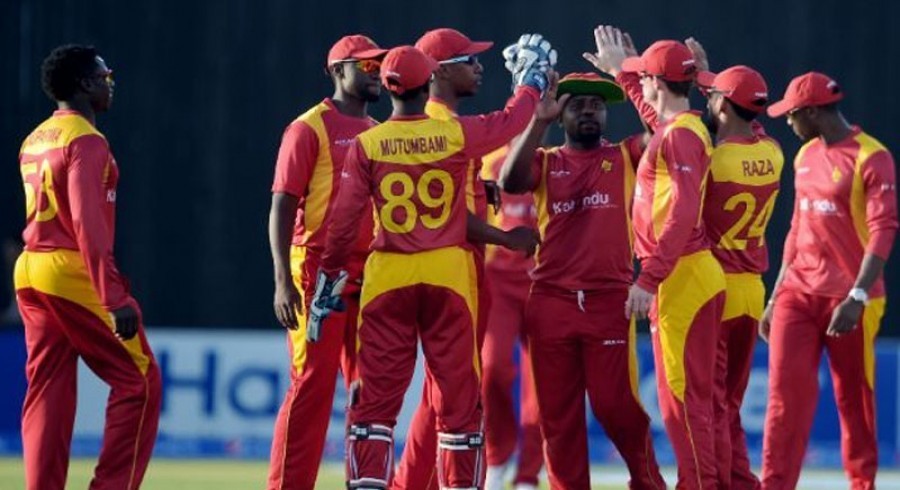 The schedule of Pakistan’s series against Zimbabwe is likely to be changed as Rawalpindi emerges as the venue to host the African nation first.

According to the current schedule, Zimbabwe was due to begin their tour with a One-day International (ODI) series against the hosts in Multan, starting from 30 October. However, the PCB has removed Multan from the list of venues for Zimbabwe tour after the local organisers asked for Rs.200 million for hosting the three matches, inorder to cover for expenses.

Lahore is expected to replace Multan as the venue and the PCB has already began the discussions with the local authorities in Lahore for holding the matches.

A five-member delegation of Zimbabwe Cricket (ZC) is set to arrive in Pakistan today. Following a one-day quarantine, the delegation will evaluate the Covid-19 SOPs put in place by the Pakistan Cricket Board (PCB) for the limited-overs series and will also discuss possible changes to the schedule.

According to sources, Rawalpindi is being preferred as the visiting team’s first destination during the tour, so that they don’t have to travel much. After the matches in Rawalpindi, Zimbabwe team will head to Lahore for the second leg of the tour and will return home from there.

Any alterations to the schedule will be announced after deliberations with the Zimbabwe delegation. 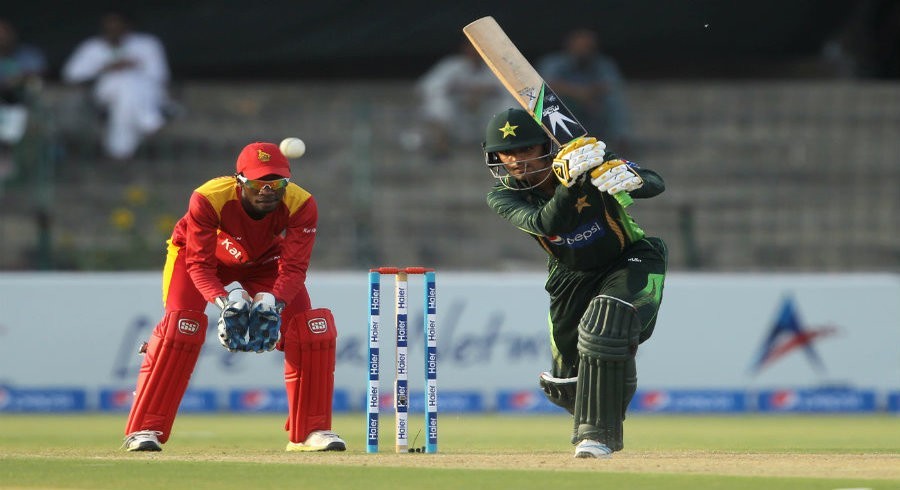