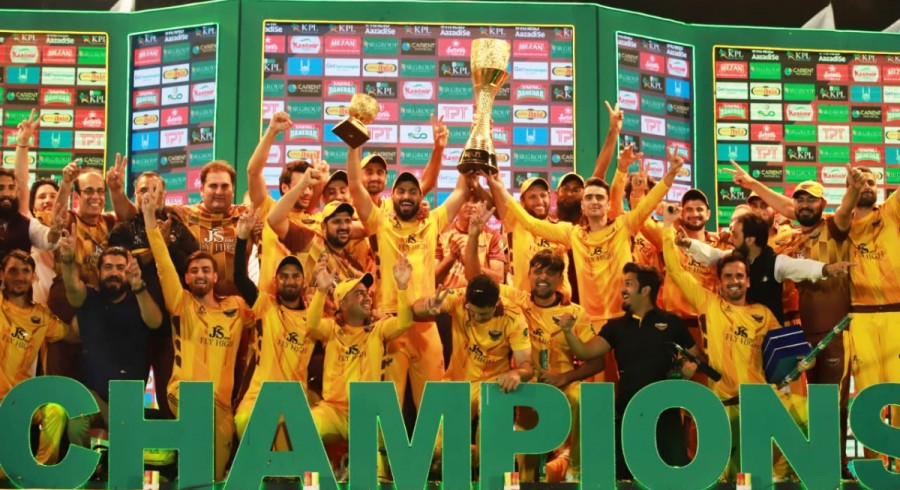 The Pakistan Cricket Board (PCB) has issued a provisional NOC (No Objection Certificate) to the management as Kashmir Premier League (KPL) is all set to kick-off from next month.

The information was confirmed by a KPL official, who confirmed that NOCs have been granted by the PCB via email on Saturday along with assurance that remaining documents will also be sorted in the coming week.

Earlier, PCB chairman Ramiz Raja revealed that the PCB had demanded clarity before the governing board issued NOCs.

The second edition of the tournament is set to kick-off from August 1 and will commence on August 25.

It is worth mentioning that the KPL management had failed to clear the dues of players from the first season which ultimately resulted in the delay. Players, seeing the treatment of others, became united and planned on boycotting the second edition if the dues were not paid off.

However, the KPL management has cleared all dues of franchise players from the inaugral edition on Monday.