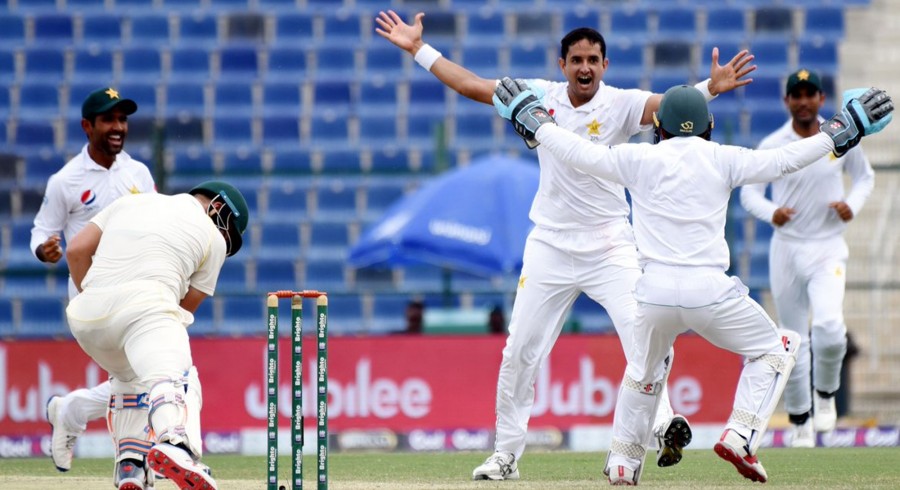 Brilliant performances from Mohammad Abbas and captain Sarfraz Ahmed was enough for Pakistan in securing a series win against Australia with a thumping win in the second Test by 373 runs on Friday in Abu Dhabi.

Abbas followed up his 5-33 in the first innings with another five-wicket haul in the second innings to help Pakistan overpower Australia in convincing fashion. The visitors were rolled over for just 164 runs in their second innings.

Leg-spinner Yasir Shah also chipped in three wickets to ensure that the Kangaroos did not get any breathing space while chasing a stiff target of 538 runs.

For Australia no batsman was able to notch up an innings of substantial value as Marnus Labuschagne was the highest run scorer with 43 runs.

The morning session started on a sour note for both teams, with Pakistan skipper Sarfaraz Ahmed taken to hospital and Khawaja ruled out with a meniscal tear to his left knee that is likely to require surgery — which meant that Pakistan needed just nine wickets to secure victory.

Abbas also became the first pace bowler to take 15 or more wickets in a test series in the United Arab Emirates and was declared player of the match. The pacer also bagged the award for player of the series for his incredible performance with the ball throughout the series.

Rival captains Sarfraz Ahmed and Tim Paine were unanimous in their praise of wicket-taking sensation Mohammad Abbas, who helped Pakistan thrash Australia in the second Test in Abu Dhabi on Friday.

Sarfraz claimed Australia weren't ready for Abbas, who was also named man-of-the-series on Pakistan's trip to England earlier this year.

"Looks like they hadn't prepared for Abbas, they took him a little easy," said Sarfraz.

Australia entered the two-Test series focused on the threat of leg-spinner Yasir Shah, although he managed just eight wickets.

"But credit goes to Abbas, because the pitch is not suitable for fast bowlers," said Sarfraz. "The way he bowled, he was the best bowler on either side. The way he bowled throughout he was the main factor for us winning the series."

Abbas took seven wickets in the first Test which Australia drew after a determined fightback on the fifth day in Dubai.

Australia were without key batsmen Steve Smith and David Warner — both banned a year for their role in the ball-tampering scandal in South Africa in March.

"I am not so surprised at this win," said Sarfraz. "Both teams are missing senior players. The way my team played the first match, we almost won it but couldn't. The way we recovered from 57-5 on day one was remarkable."

Paine agreed with Sarfraz's assessment of Abbas, the first Pakistani fast bowler to take a 10-wicket haul in a Test since Mohammad Asif against Sri Lanka at Kandy in 2006.

"Abbas is a world-class bowler," said Paine. "He (Abbas) challenged our defence and was too good for us. Yasir didn't get the wickets, but he bowled just as well. Over here, one of the things our bowlers talked about was building pressure from both ends. That is what Pakistan did really well together."

Paine, who took over the captaincy in the wake of Smith's suspension, said the defeat was "hard to swallow".

"It's bitterly disappointing, no doubt. We had some momentum from the first Test, started really well here but it went a bit pear-shaped to be honest all over the field," he said. "It's hard to swallow. We came here to win this series and we did OK in the first Test and showed at least some fight and showed the style and brand of cricket we wanted to play."

Pakistan and Australia now head into a series of three Twenty20 internationals, with the first in Abu Dhabi on Wednesday. 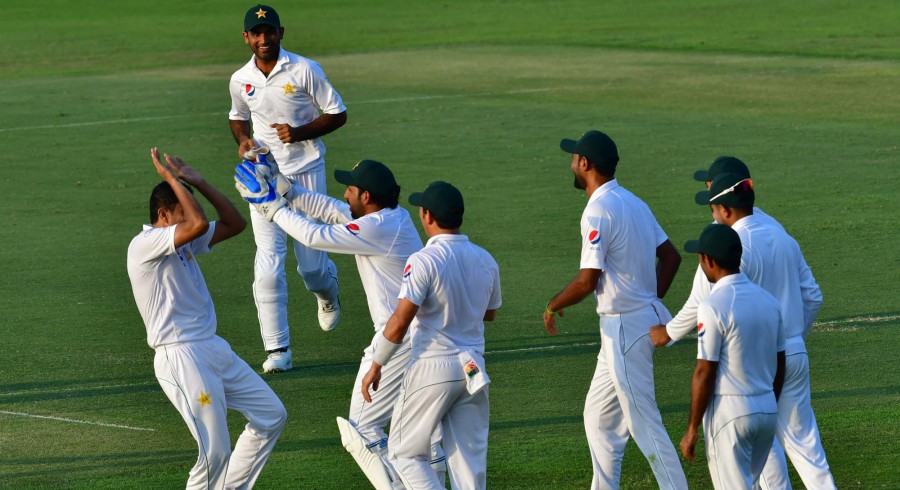 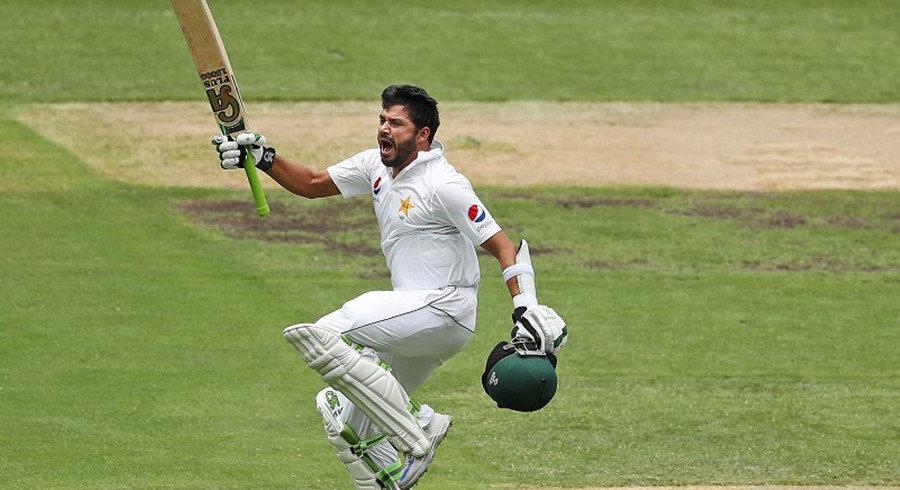