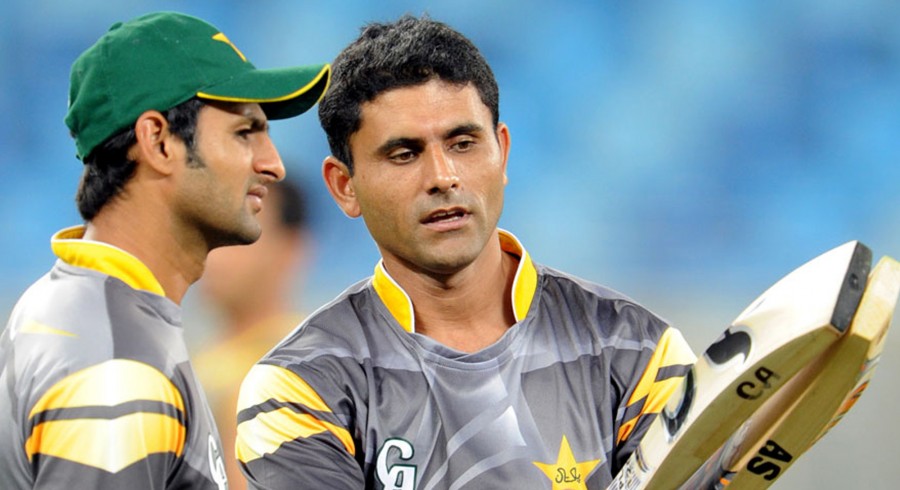 Former Pakistan all-rounder Abdul Razzaq has stressed on the importance of selfless cricket, ahead of the upcoming 2019 International Cricket Council (ICC) World Cup in England and Wales.

Razzaq, who represented Pakistan in 46 Tests, 265 one-day internationals (ODIs) and 32 T20Is, also spoke about players should carry themselves during the mega event.

“Selfless cricket will be the key as players who keep their country before anything else are likely to be successful,” said Razzaq while talking to Daily Express. “Like the entire nation, I also want the team to return home with the World Cup trophy. Players need to give World Cup its due importance because it’s a major tournament.”

The 39-year-old was also satisfied with the squad selected for the World Cup but was also wary of pressure, which come from participating in such a tournament.

“Selectors have selected a good bunch of players with the right combination but it’s a mega event and there will be a lot of pressure on players to perform,” he said.

The proposed changes to Pakistan’s domestic structure have been the cause of much hue and cry, from former and current cricketers, but Razzaq adopted a more cautious approach on the matter.

“I think departmental cricket plays a key role in promotion of, both, players and domestic cricket,” he said. “But I think we should give the new board and Patron-in-Chief Imran Khan’s plans some time rather than totally brushing it aside.”

The Lahore-born, who announced retirement from international cricket in 2017, is now focused on his career as a full-time cricket coach.

“I want to make a name for myself in the field of coaching,” he said. “I’m targeting age groups from Under-9 to Under-17.”