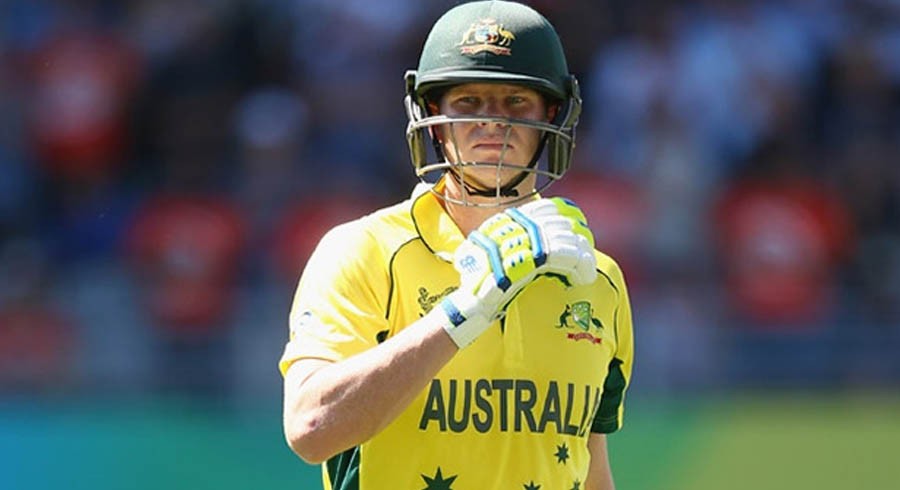 Australian media lamented their team's "shellacking" by England in the 2019 International Cricket Council (ICC) World Cup semi-final on Friday, warning it was an ominous harbinger for the upcoming Ashes series.

Hosts England humbled Australia to secure an eight-wicket win at Edgbaston and set up a decider on Sunday against tournament surprise package New Zealand at Lord's.

The Age's Jon Pierik said the five-time champions were "chastened" after a one-sided defeat, pointing to a string of injuries that disrupted Australia's momentum.

"Their campaign fell apart from the moment Shaun Marsh and Glenn Maxwell were hurt in a torrid net session in Manchester," he wrote. "Two days later, (Usman) Khawaja strained a hamstring in the shock defeat to South Africa — only their second loss of the tournament to that point."

ABC cricket correspondent Geoff Lemon said Australia's weakened line-up had no answers to an England bowling attack that finally matched the achievements of their free-scoring batters.

"It was the local bowlers who brought the fire. Right from the top, this was England bowling with serious heat," he said, noting it was the first time Australia had lost in eight semi-final appearances.

Just last month, former Australian captain Mark Taylor warned an England failure at the World Cup would severely dent their confidence in the Ashes Test series, which begins next month.

But such was England's dominance at Edgbaston that The Australian's Jacquelin Magnay warned it was the men from Down Under who should be worried.

"The Australian loss should set alarm bells ringing for the upcoming Ashes series, even though the team achieved a lot more than what would have been expected a year ago," she wrote.

Magnay said the campaign had produced positives for a team that was in disarray last year after the sandpaper-gate cheating scandal.

"Certainly, the captaincy of Aaron Finch, the reliability of Steve Smith and the emergence of Alex Carey as an elite middle-order batsman have been huge wins for Australia throughout this tournament," she wrote. "But the fragility of the batting order under sustained pressure is a worry." 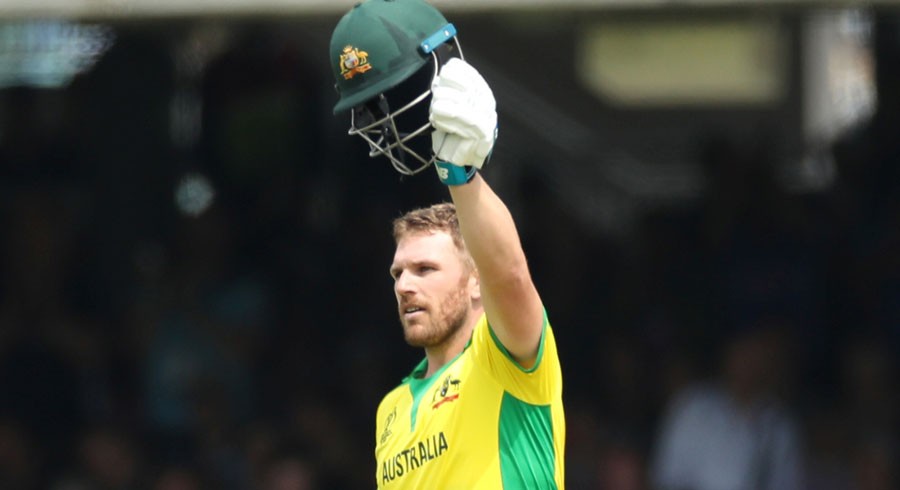 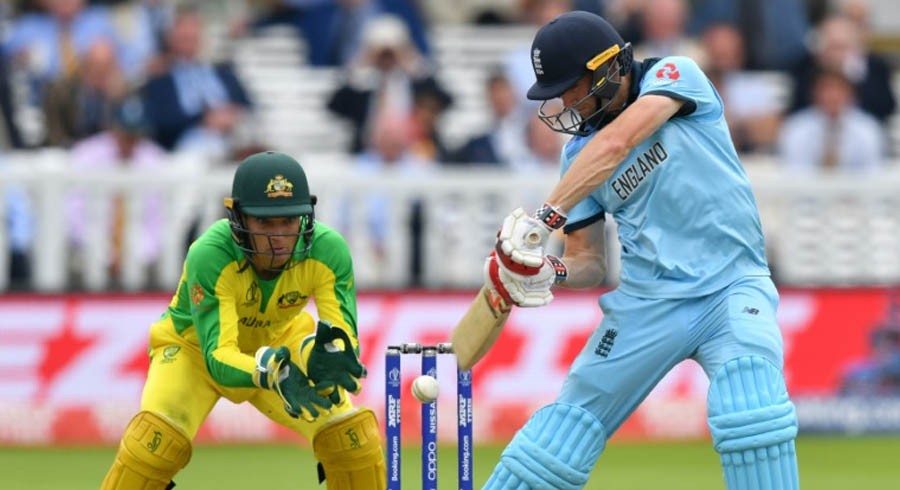 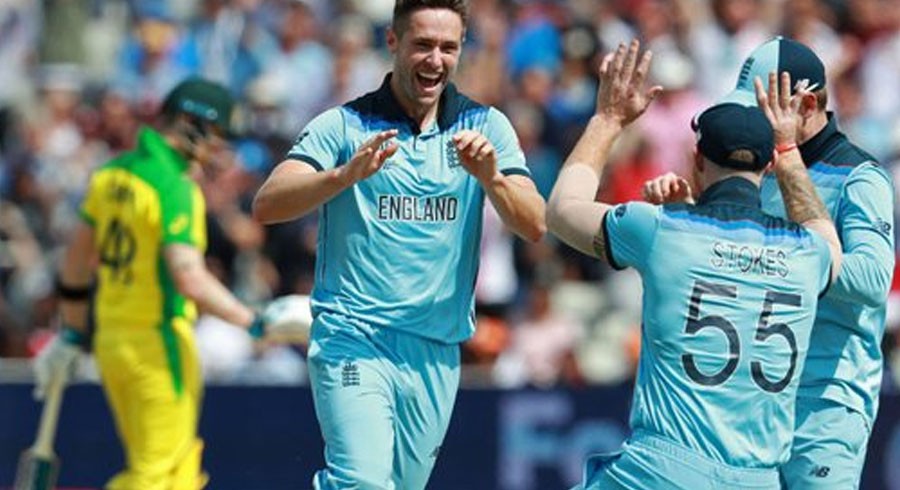