The league is scheduled to begin on December 11 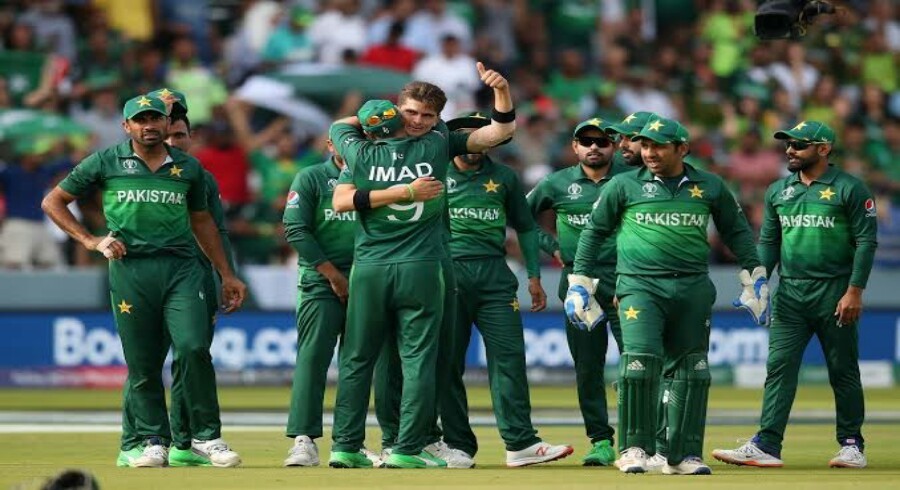 The country's cricket governing body has taken control of the Bangladesh Premier League, which was launched in 2011, and will drop the franchises from the upcoming season.

The BPL — which was dogged by match-fixing scandals and delayed pay for some foreign players — has been renamed the Bangabandhu BPL and will kick off on December 11. 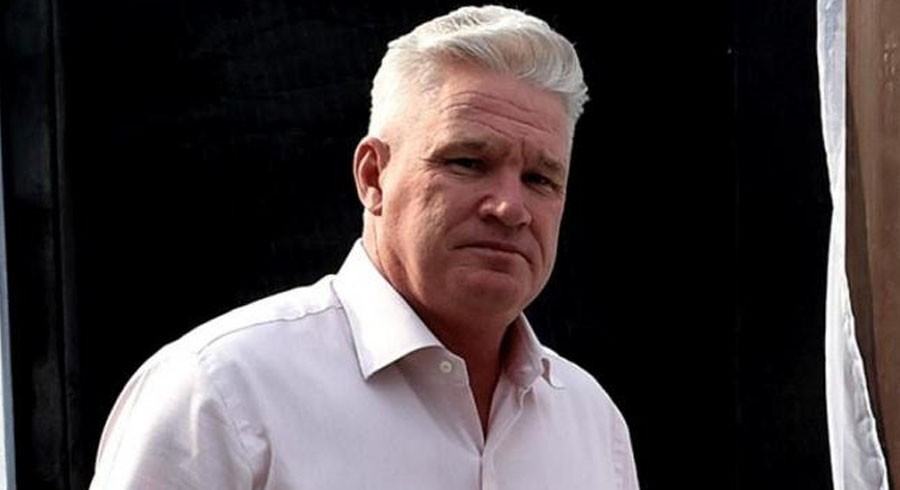 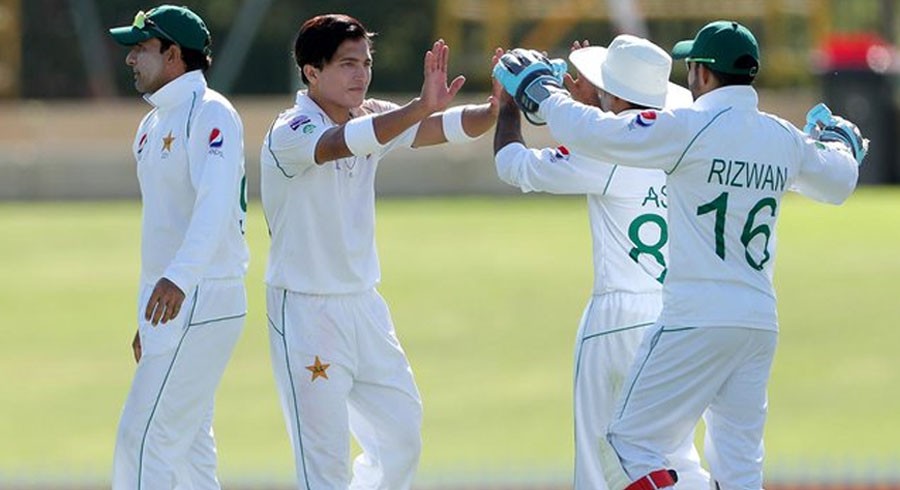 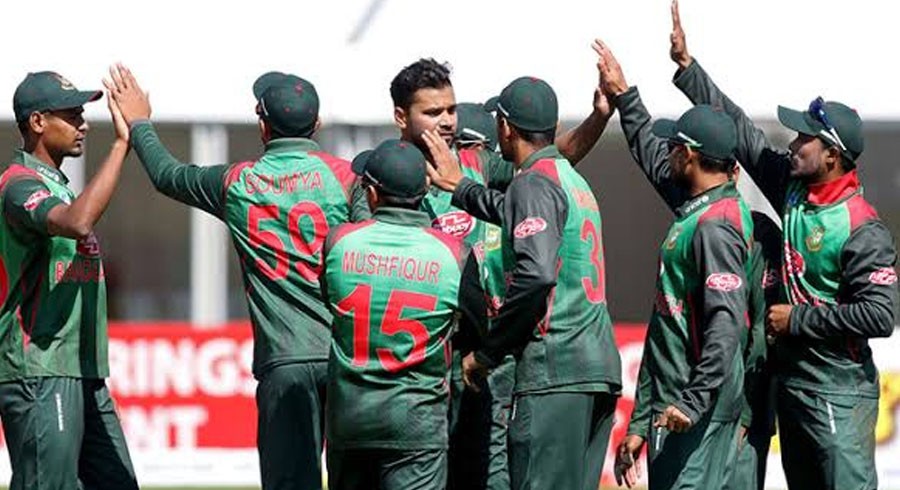