Shadab Khan can open the batting for Pakistan: Ramiz Raja 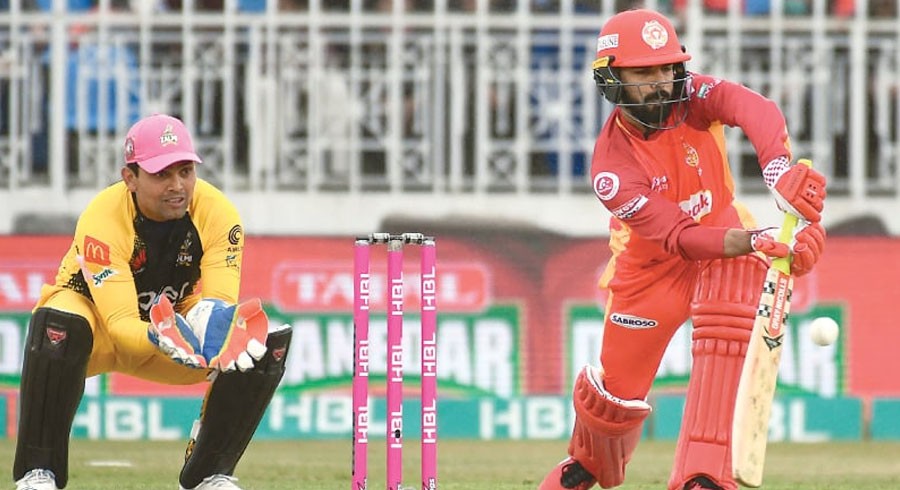 Pakistan’s former opener-turned-commentator Ramiz Raja, in a Youtube video on Saturday, claimed that Islamabad United’s all-rounder Shadab Khan could potentially open the batting for Pakistan’s T20 International side after his exceptional knock, scoring 77 runs off just 42 deliveries in a losing cause, against Peshawar Zalmi at the Rawalpindi Cricket Stadium in Rawalpindi.

The 57-year-old stated that he could not find Shadab wanting in any areas as far as top-order batting was concerned.

The former opener believed that Islamabad United’s recent loss against Peshawar Zalmi was a lesson for its young captain.

“It is said that man proposes and God disposes. Islamabad United and Shadab must have thought they would be winning the match in the halfway mark. They played a good innings and scored handsomely. Peshawar Zalmi needed a record run chase to win this match. Nobody has chased down so many runs in HBL PSL history. However, the rain came in and helped the Zalmi team to victory,” he said. “Shadab could be seen arguing with the umpires but cricket can be cruel and unpredictable game sometimes. The young captain Shadab got a glimpse of that fact in this encounter against Peshawar Zalmi. It was unfortunate for Islamabad but extremely lucky for the Zalmi side.”

“Shadab is performing incredibly well in the batting department, his captaincy and in the field. It is great for Pakistan cricket that a cricketing brain has gotten such a big platform. His batting is shining through after promoting himself up the order. His power hitting is now on full display. He can be that integral all-rounder link that Pakistan desperately needs. His future is extremely bright. He plays with his heart and is very fit. He is a safe batsman who can play shots along the ground when needed,” he said.

The former opener believed that Peshawar Zalmi had a lot of work to do in order to stay alive in the Habib Bank Limited (HBL) Pakistan Super League (PSL) 5.

“Zalmi need to do a lot of work. They got a lucky break against Islamabad United but they will be in trouble later in the tournament if these performances continue. They dropped six catches and bowled very erratically,” he concluded. 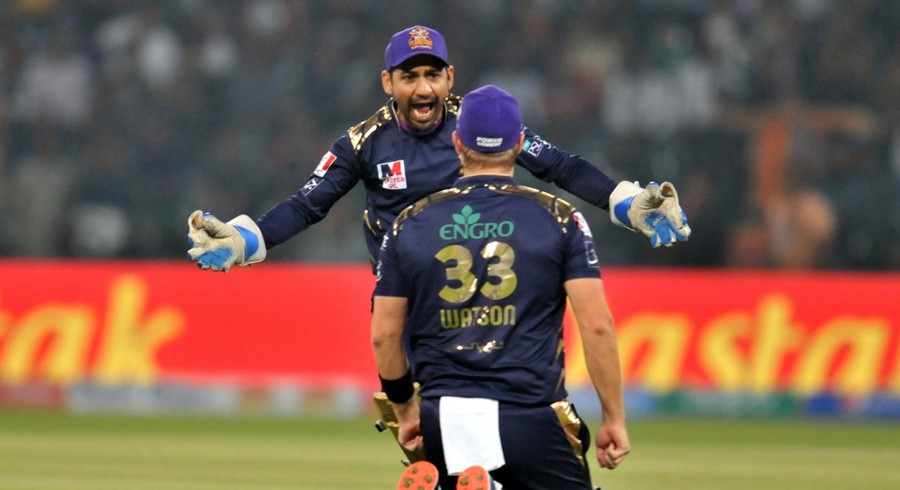 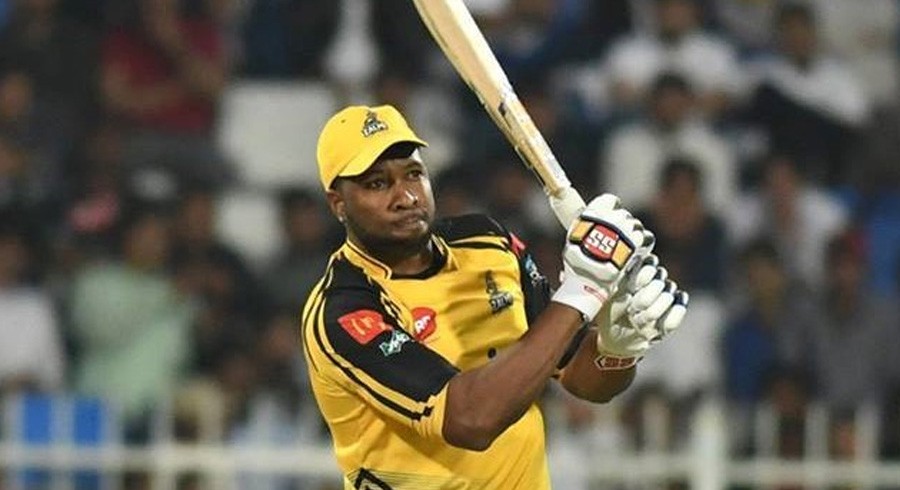