Shaheen Afridi is a diamond in the rough: Ian Bishop 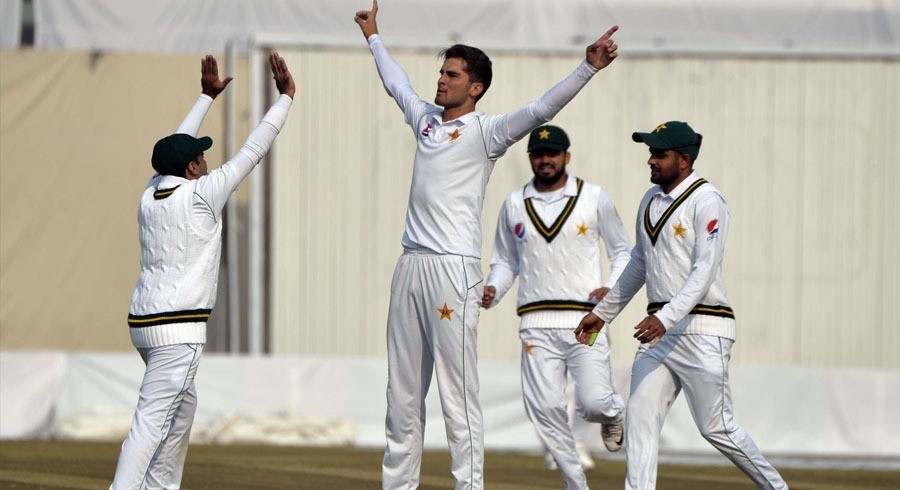 Former cricketer Ian Bishop heaped praise on left-arm pacer Shaheen Afridi during his commentary stint on the second day of the ongoing Test between West Indies and Pakistan.

“Shaheen bowled a superb little spell. The guy is 21 years old. He is a diamond in the rough. When I was 21 years old, I knew nothing about Test cricket, even though I was playing the game. Sometimes you can see something in someone even though at the moment they are not the great player you want them to be,” Bishop said.

ALSO READ: We want to promote soft image of Kashmir through KPL: Hafeez

With West Indies in trouble after being reduced to 100-5, Brathwaite anchored a rescue mission during a 96-run sixth-wicket partnership with Jason Holder.

Their effort took Windies close to Pakistan’s first innings tally of 217 after Holder was given a reprieve before he had even scored, an lbw decision being overturned when television reviews showed Shaheen Shah Afridi's delivery pitching just outside leg stump.Holder made good use of the opportunity to go on and score 58.