The left-armer took only two wickets, one in each game, during the first two matches of the ongoing ODI series 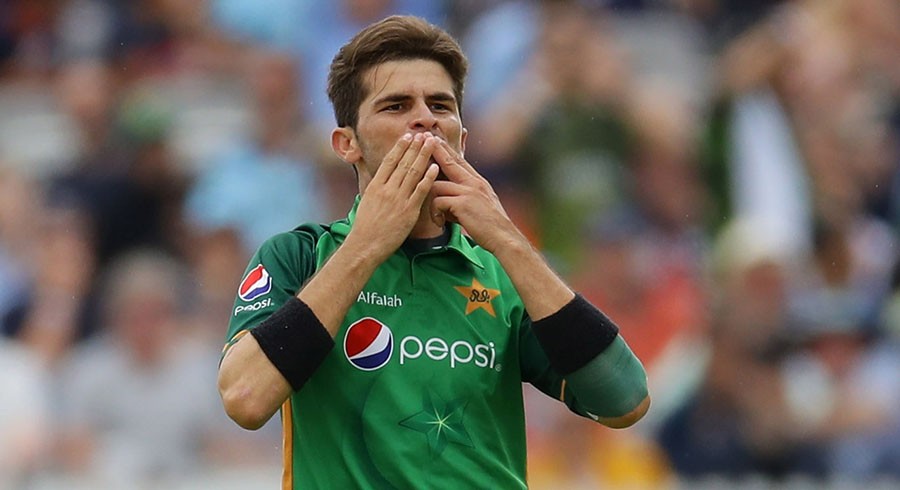 Former Pakistan speedster Shoaib Akhtar has taken a dig at the Men in Green’s pacer Shaheen Afridi’s celebration after taking a wicket, after the visitors lost the ongoing One-day International (ODI) series against England.

The left-armer took only two wickets, one in each game, during the first two matches of the series.

“Shaheen Afridi likes blowing flying kisses more than taking wickets. At least take five wickets or run through a batting lineup before these hugs and flying kisses. What’s the point of doing it after just one wicket,” said Akhtar.

England's second-string side beat Pakistan by 52 runs in the second ODI at Lord's on Saturday to take an unassailable 2-0 lead in the three-match series.

Chasing 248 for victory in a match reduced to 47 overs a side after rain delayed the start, Pakistan were bowled out for 195 in 41 overs.

Akhtar also believes that if the current cricket setup in Pakistan is given three more years, the team will completely hit rock bottom.

“Don’t give excuses like the team wasn’t gelled in. They [England] assembled a team two and half days before the match and they were able to gel in but you weren’t despite being together for 30 days. You lost to England’s academy team,” he said.

“I’m saying this very clearly that I want this mediocre management and PCB to be given three more years so that Pakistan cricket completely hits rock bottom. There was no fight or sense of game awareness shown by this team. If this team was in 1996, it would not have been considered to become ball pickers, let alone playing for the national side, in a Pakistan team camp. This team doesn’t have even a single player which encourages kids to take up cricket,” he added. 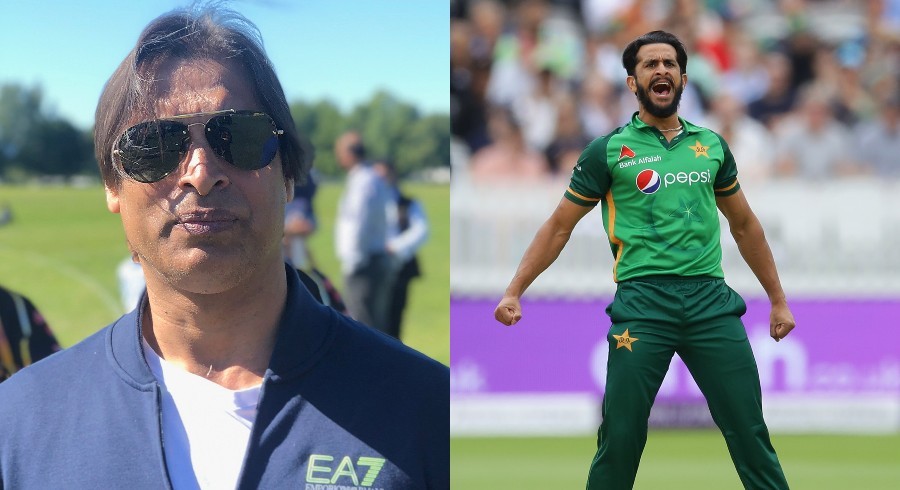