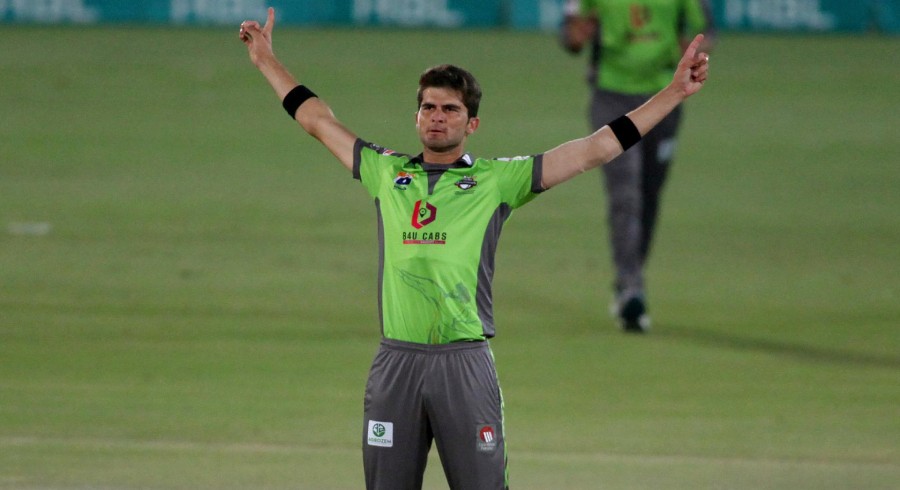 Lahore Qalandars has announced Shaheen Afridi as the new captain of the side as he replaces Sohail Akhtar who led the Qalandars in the previous edition of the marquee domestic competition HBL Pakistan Super League.

Shaheen Afridi's appointment was confirmed in a press conference on Monday where the CEO of the franchise Atif Rana confirmed the previously rumored news.

The appointment of Shaheen Afridi will end Sohail Akhtar's reign at the helm after two years as he remains the most successful captain for the franchise, who led them to their only final in the competition back in PSL 5.

"My priority is always to polish and see a young cricketer improving his career towards betterment. Never saw any cricketer groom so well and quickly with the skills as Shaheen Afridi," said head coach Aqib Javed, who was also present at the event.

It is worth adding that the Pakistan superstar left-arm pacer was previously the deputy to Sohail Akhtar in PSL 6 and this will be Shaheen's first-ever captaincy stint in professional cricket.

The 21-year-old joined the Lahore Qalandars franchise in the third edition of the tournament and since then, he has been a standout performer. He is currently the leading wicket-taker for the franchise and overall the seventh-highest wicket-taker in the tournament's history. The left-arm pacer has 50 wickets at an average of 21.20 and an economy rate of 7.65 in 37 matches.

Regarded as one of the best bowlers in the world right now, Shaheen lit the world cricket on fire after a supremely impressive 2021. He proved pivotal in Pakistan's run to the semifinals in the T20 World Cup before Pakistan crashed out to Australia, he has joined the Pakistan greats in the list of leading Test wicket-takers as well. 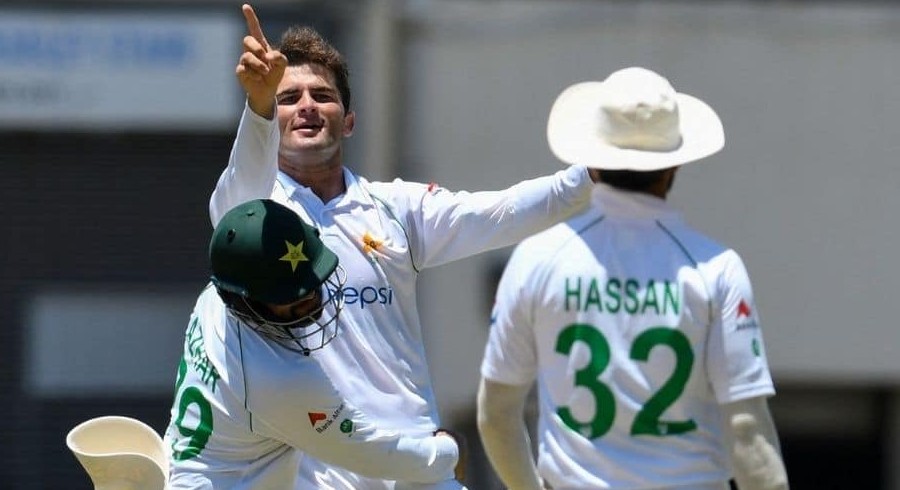 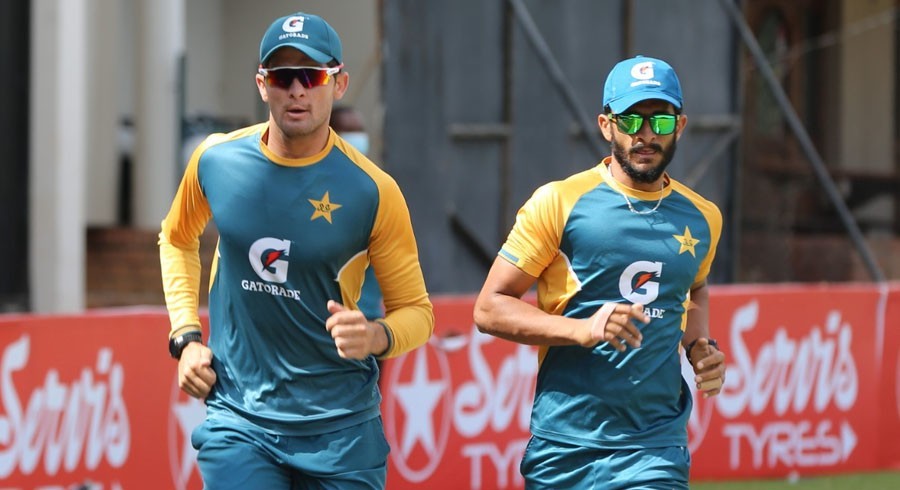 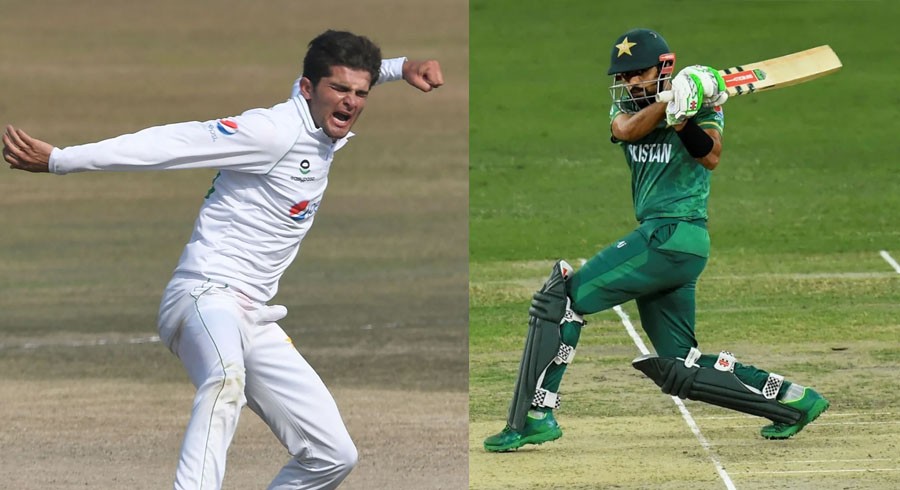 Shaheen moves to No.3 in Test Rankings, Babar loses top spot in T20Is