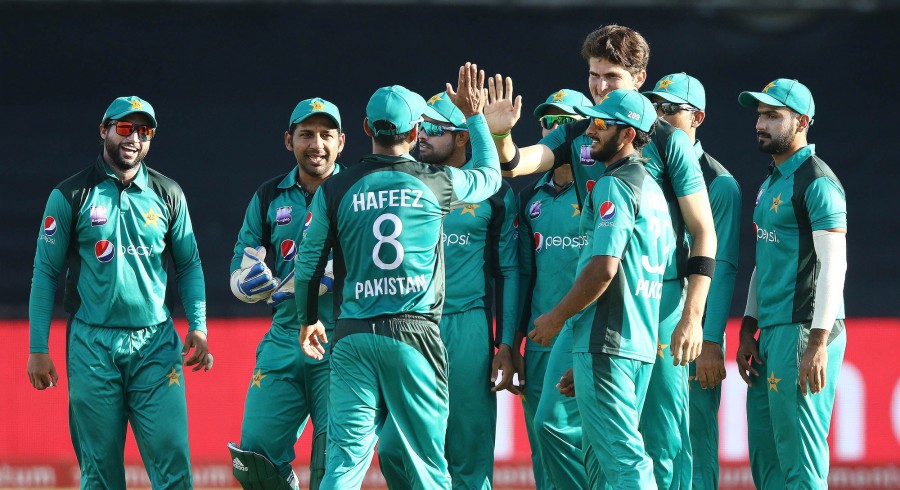 Pakistan pacer Shaheen Shah Afridi has said that the Men in Green are looking forward to putting up a good show in the third ODI against South Africa in Centurion.

While speaking in a pre-match press conference, Afridi said that the Pakistan team is prepared for the upcoming match and will try to ensure that they end up winning that contest.

“We are ready for the next match and hopefully we will end up on the winning side,” said Afridi.

South Africa beat Pakistan in the second ODI on Tuesday in Durban to square the five-match series as unbeaten half-centuries from Rassie van der Dussen and Andile Phehlukwayo helped the hosts register a five-wicket victory.

Tailender Hasan Ali's brisk knock of 59 runs helped Pakistan post a total of 203 all out batting first, but despite a top-order collapse, the Proteas made the series 1-1.

Speaking about the defeat in the previous match, Afridi said that winning and losing is part of game.

“We are not disappointed because winning and losing is part of game,” he said. “We made a good comeback courtesy Hasan Ali’s batting cameo, after a poor start to the match, but South Africa are a good side and they chased down the total easily.”

The young left-arm pacer also believes his side is well equipped for 50-over format although he was also worried about their middle-order batting.

“We are a good ODI side and will be put up a good show in next matches,” he said. "Although, having said that our middle-order batting is slightly fragile.”

Pakistan head into the match with additional pressure than usual after their captain Sarfraz Ahmed was the centre of a controversy which took place during the second ODI.

It must be noted that Sarfraz apologised on Wednesday for his controversial comment aimed at South Africa's Andile Phehlukwayo, which was picked up by a stump microphone.

Whether or not Sarfraz faces any action, his team is likely to face a stiff challenge in the remaining three matches with wicketkeeper-batsman Quinton de Kock and fast bowler Dale Steyn returning to the home squad after being rested for the first two matches.

Left-arm fast bowler Beuran Hendricks, who has played in Twenty20 internationals but not in one-day internationals, was also added to the squad. 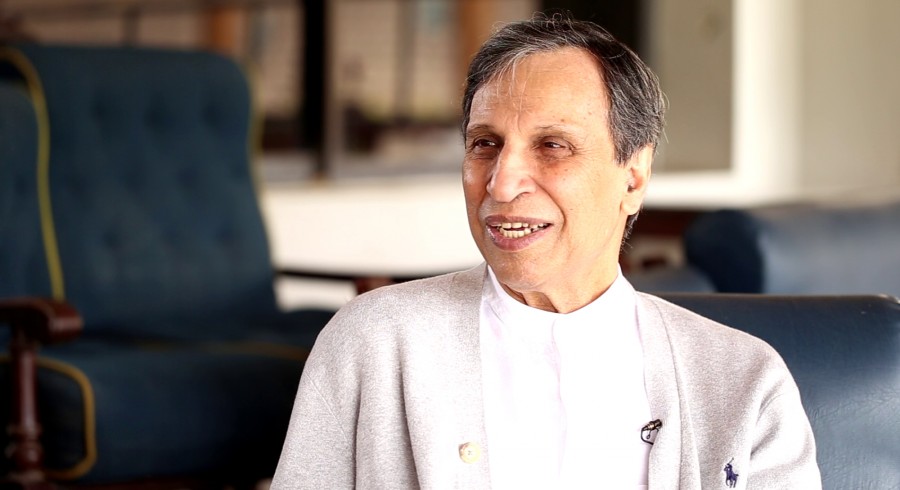