The tall Pakistani quick was on fire throughout 2021, knocking some of the best batters over across all three formats of the game 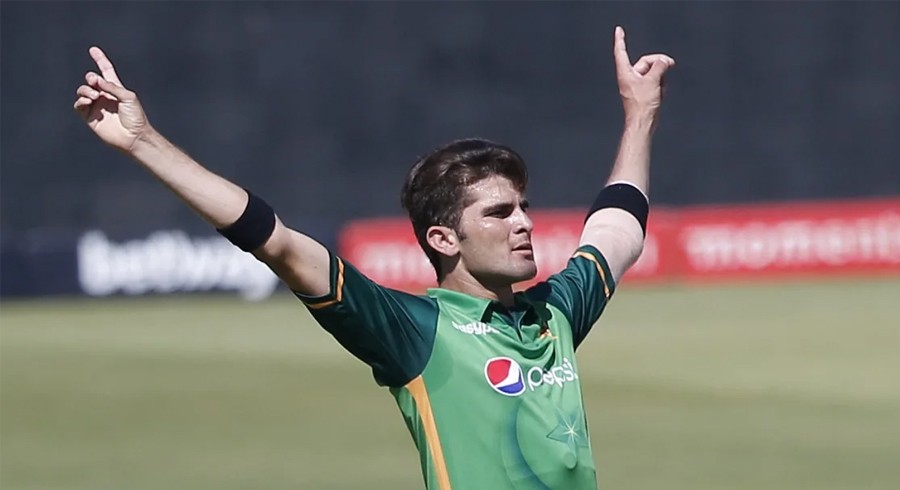 Sizzling spells, sheer display of pace and swing and some magical moments – the winner of the Sir Garfield Sobers Trophy for the ICC Player of the Year had a year to remember in 2021. Here, we take a look at his efforts and celebrate some outstanding achievements.

Sizzling spells, sheer display of pace and swing and some magical moments ✨

Shaheen Afridi was unstoppable in 2021 💥

The tall Pakistani quick was on fire throughout 2021, knocking some of the best batters over across all three formats of the game. He especially had a year to remember in Tests and T20Is, reaching his peak during the ICC Men's T20 World Cup in UAE where he impressed one and all with his sheer speed and skills.

He would take seven wickets in six matches during the tournament in Pakistan's run to the semi-final. He ruled the shortest format throughout the calendar year, scalping 23 wickets in 21 matches with his death bowling improving by leaps and bounds.

After a slow start to the year in Test cricket in New Zealand, Afridi burst to life during the home series against South Africa. He continued his brilliant form throughout the rest of the year in the away tours of Zimbabwe, West Indies and Bangladesh. Overall, he claimed 47 wickets in only nine matches at a staggering average of 17.06.

Swing, seam, sheer pace and sizzling yorkers – Shaheen Shah Afridi gave an exhibition of it all in the year 2021.

A high-pressure encounter against India in Dubai beckoned in October. The T20 World Cup tournament opener for both sides with the history well and truly against Pakistan. But Afridi's opening burst changed it all and evoked audible gasps from one and all at the wizardry on display.

He would first trap Rohit Sharma with a late in-dipper. This would be followed by the dismissal of KL Rahul, who saw his stumps knocked over with another peach of a delivery. India simply could not recover from this, slumping to their first-ever defeat against Pakistan at a World Cup. Later on, he would also get the prized scalp of Virat Kohli in the death overs.

The numbers (3/31) simply do not do justice to what everyone witnessed from Shaheen on that fateful day in Dubai.

Indian captain Virat Kohli was left in awe of Afridi's spell during the match-up. Heaping praises, Kohli said post-match: “He put our batsmen under pressure immediately with the new ball, and he ran in with intensity and showed that he's bowling in consistent areas, so as batsmen you are forced to be a bit watchful.

“That spell kind of put us on the back foot immediately, and from there on to get those extra 20, 25 runs, in the end, seemed pretty difficult when you lose three wickets for 20 runs.” 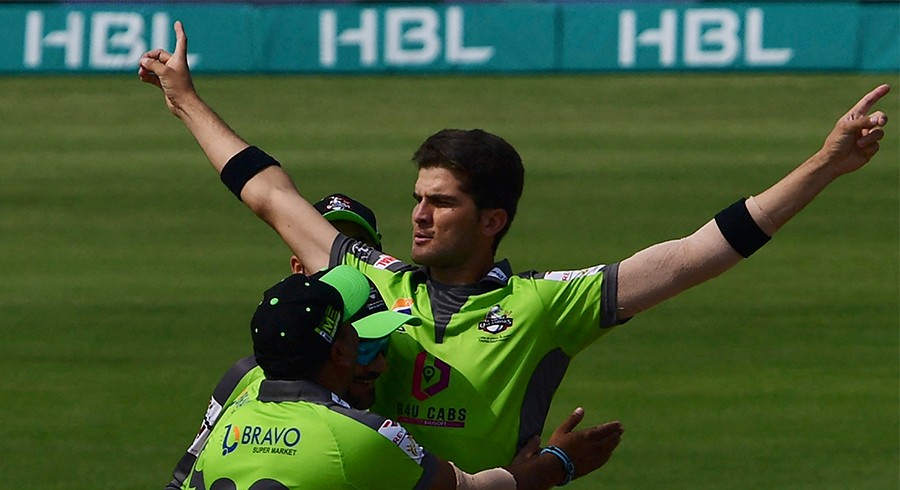 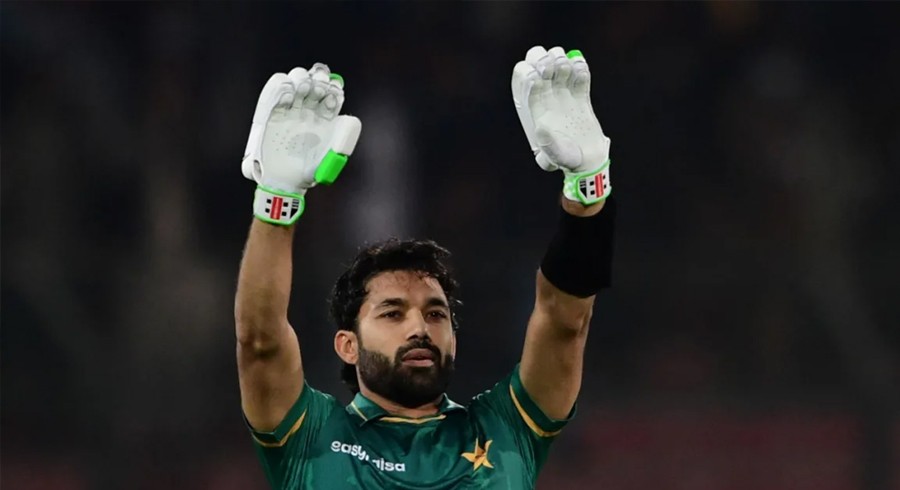 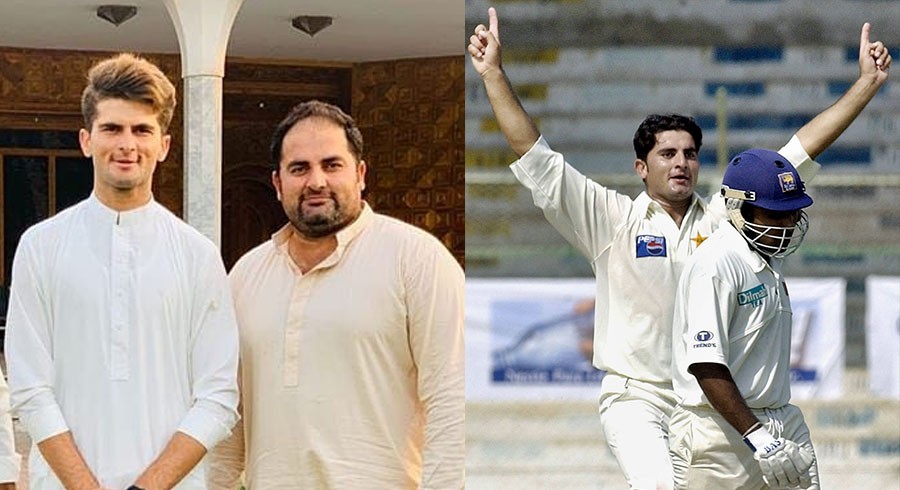 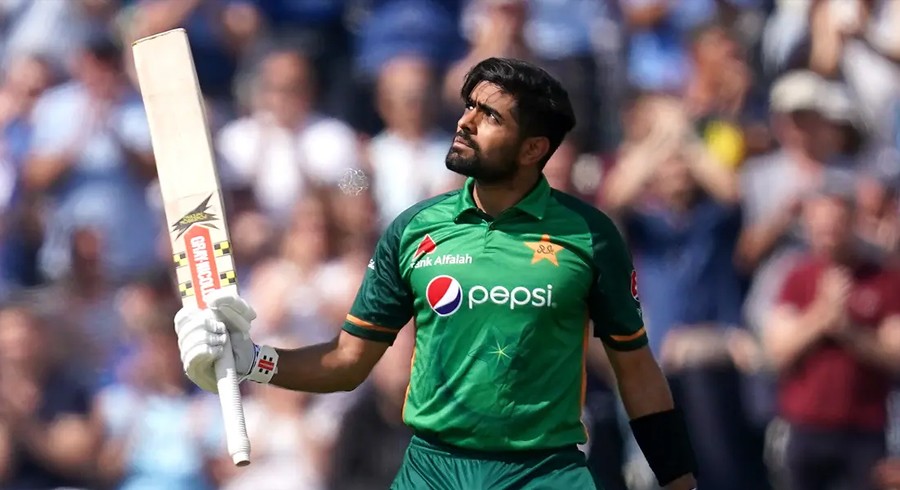