Shaheen, Imad among players allowed to leave bio-bubble ahead of T20 World Cup

The bubble can mentally drain the players and increase stress 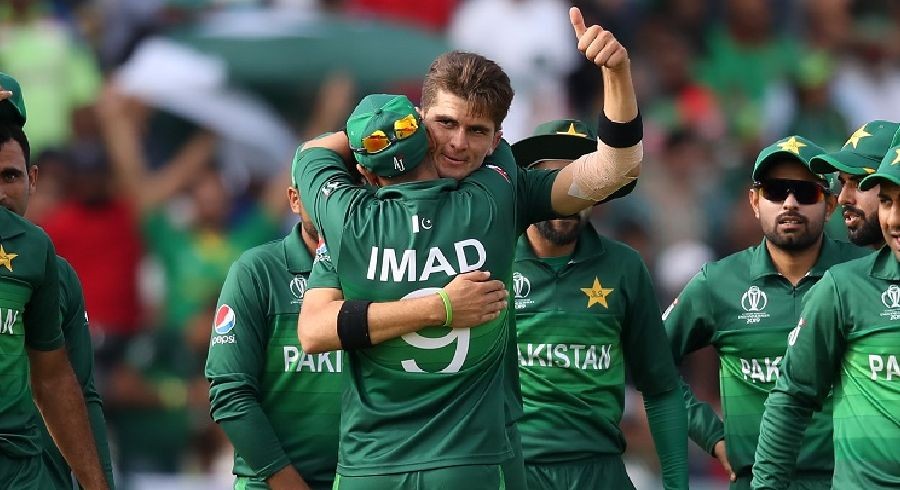 Some Pakistani players have requested the Pakistan Cricket Board (PCB) to leave the bio-bubble following the first leg conclusion of the National T20 Cup at Rawalpindi Cricket Stadium.

Certain players requested to leave the bio-bubble to meet their families and take a couple of days off since the national squad is set to leave for the upcoming T20 World Cup following the conclusion of the domestic tournament's second leg, which will be played in Lahore till October 13.

All-rounder Imad Wasim and pacer Shaheen Shah Afridi are among the players who have been allowed to leave the bio-secure bubble by the PCB whereas Pakistan captain Babar Azam remains at the hotel in Lahore.

The bio-secure bubble concept was introduced because of the Covid-19 pandemic that hit the world last year when everything had come to a halt. The idea behind the bubble is to keep everyone secure as they travel to different countries.

The bubble can mentally drain the players and increase stress, as evident from Chris Gayle's withdrawal from the Indian Premier League (IPL) earlier last week. The West Indian batsman cited 'mental stress' as one of the main factors for his withdrawal.

The Pakistan squad is set to leave Lahore for United Arab Emirates (UAE) on October 15, where they will meet up with batting consultant Matthew Hayden. Bowling consultant Vernon Philander, however, will join the Men in Green squad, in Pakistan, before their departure to the UAE on October 7.

It is worth pointing out that the PCB has allowed the families of the cricketers to travel to the UAE for the mega event. 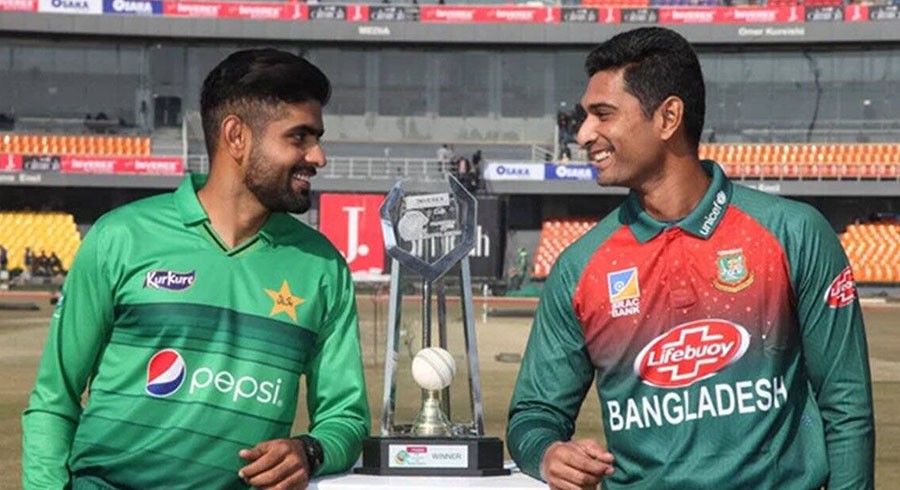 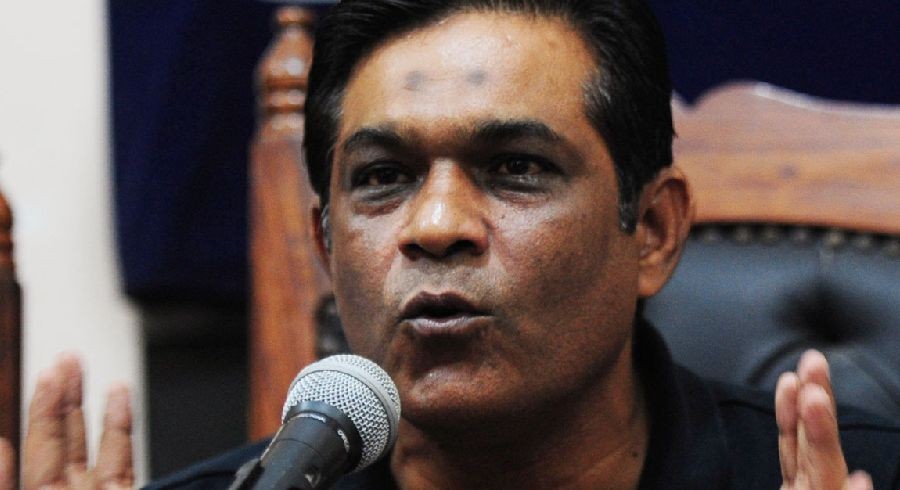 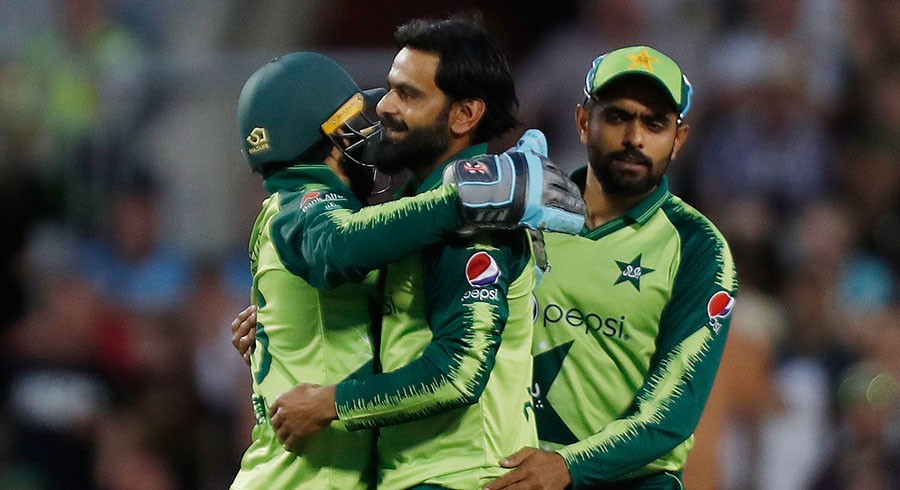 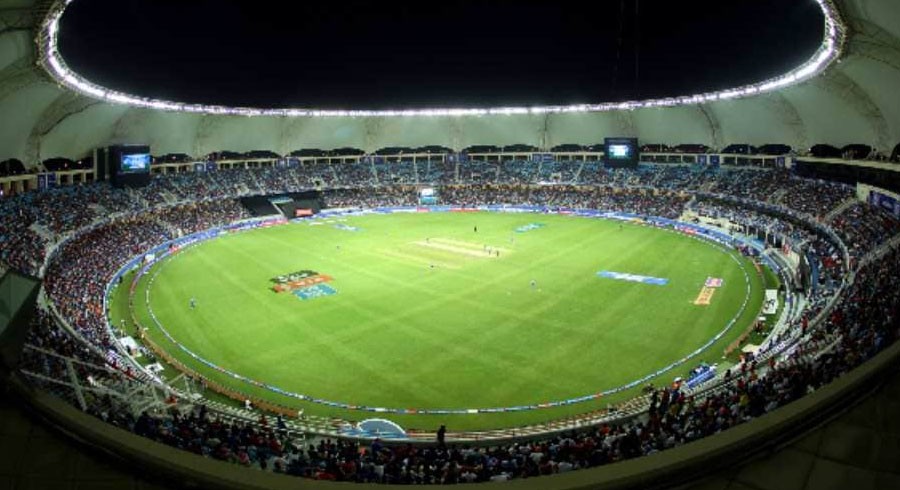 UAE stadiums to be at 70% capacity for T20 World Cup, Oman reels from cyclone