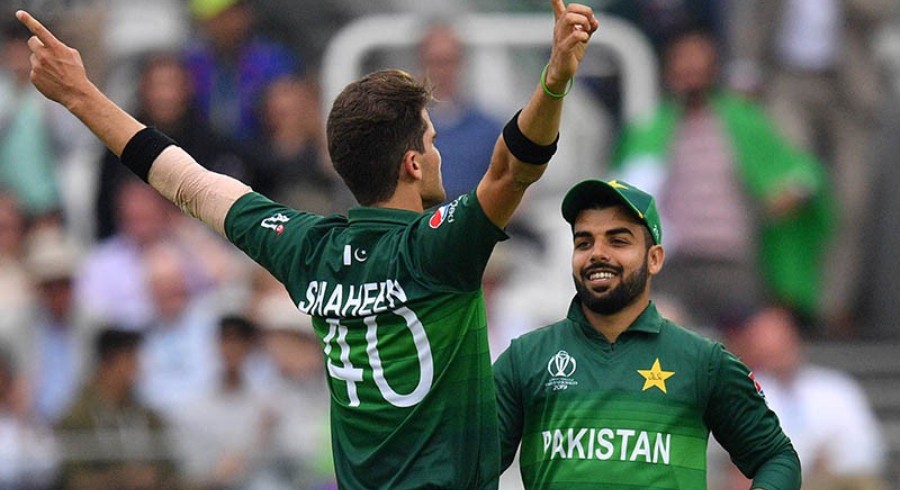 After registering splendid performances on the international stage in recent times, Pakistan's left-arm pacer Shaheen Afridi and all-rounder Shadab Khan have both been included in Wisden's Under-25 World ODI XI.

According to the details, the team selection was based on the age of the players. The cricketers who were under the age of 25 as of July 31, 2022, were all considered for selection.

Englishman Phil Salt and Afghan national Rahmanullah Gurbaz were both selected as players who would open the innings whereas Shimron Hetmyer, Harry Tector, and Rishabh Pant were slotted in as third, fourth, and fifth.

Since making his debut, Kyle Verreyne has been a consistent performer which is why he has been included as the sixth-placed batter.

Shadab Khan is one of the few all-rounders under 25 who have made such a massive impact on the international stage. Shadab's most recent impressive display came against West Indies when the all-rounder scored 86 from 78 deliveries.

Rashid Khan, who is regarded as a T20 specialist spinner, is a no-brainer to be picked as he is also Afghanistan's leading wicket-taker.

Here is the complete XI: