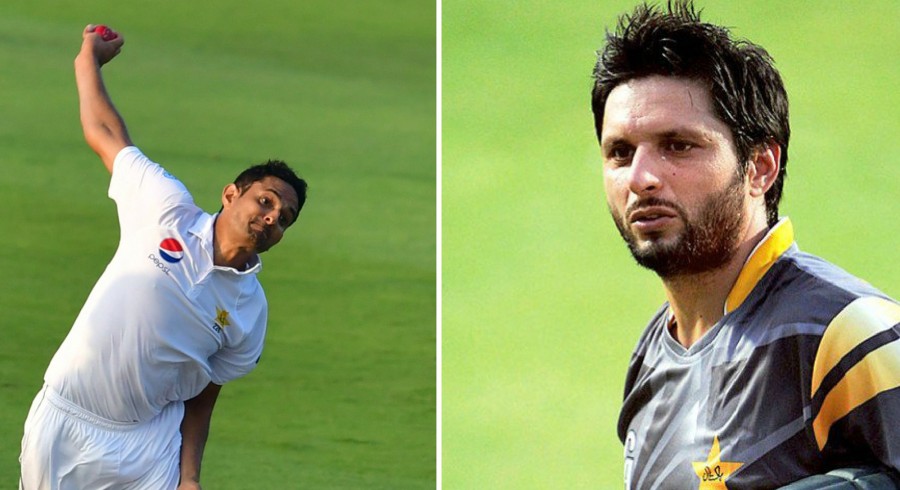 Former Pakistan all-rounder Shahid Afridi has said the Men in Green have found a great fast bowler in the shape of Mohammad Abbas.

“Brilliant bowling Mohammad Abbas. We have found a real gem in him, really hope he continues to perform this way. Wonderful work on UAE pitches,” said Afridi in a tweet.

Pacer Abbas’s 5/33 wrecked Australia for 145 in their first innings of the second Test match between Pakistan and Australia in Abu Dhabi.

Abbas had Shaun Marsh, in the fourth over on day two, for three and Travis Head for 14 before wrapping up the innings by trapping Starc leg-before for 34.

Before the close of play on day one, he had grabbed two wickets, including that of Usman Khawaja for three and nightwatchman Peter Siddle — dismissed off the last ball of the day — for four.

This becomes Abbas's third five-wicket haul in a burgeoning career of ten Tests.

Afridi also said that Pakistan should set Australia a target in excess of 400 runs while also backing the home bowlers to get the team over the line.

“Pakistan should aim for a lead in excess of 400, we have the bowling to win this one. Keep going strong boys,” he said. 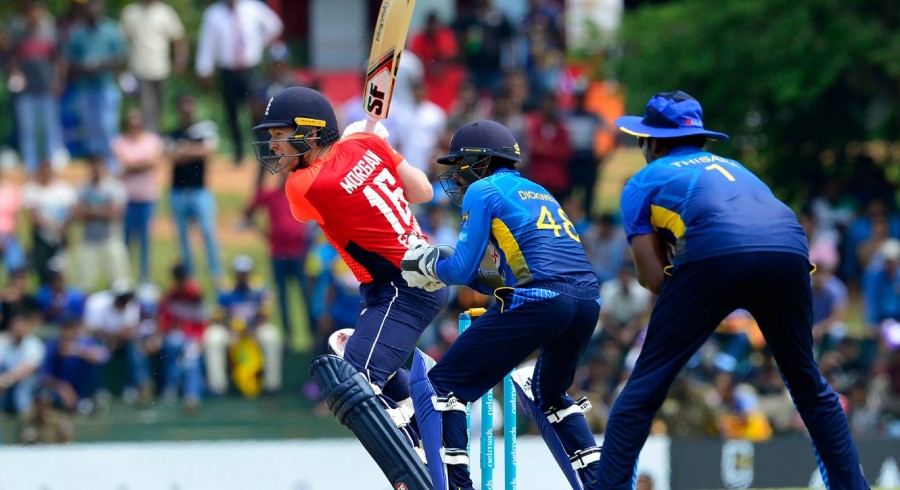 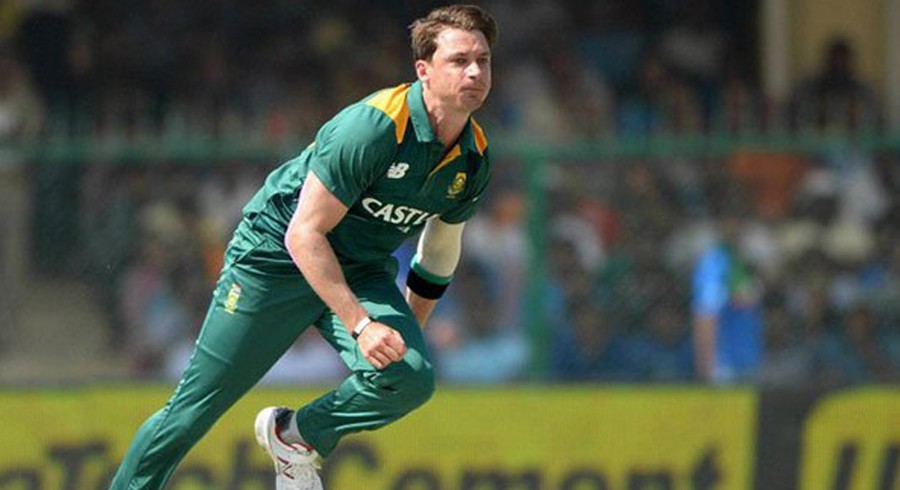