Former Pakistan captain will be playing his last international match 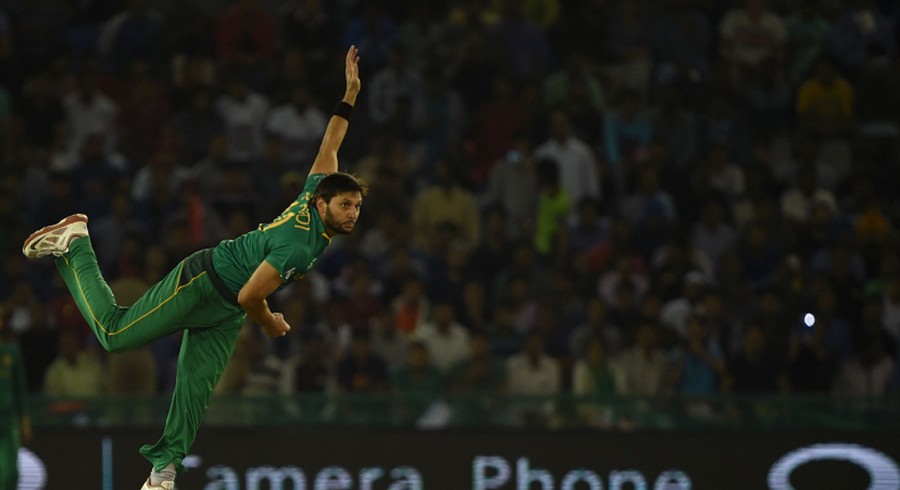 Ex- Pakistan captain and all-rounder Shahid Afridi, who has featured in over 500 international matches, will lead the World XI against the West Indies at Lord’s, after England’s Eoin Morgan pulled out due to injury.

Morgan was sidelined due to a fractured finger and will be replaced by fellow countryman Sam Billlings in the World XI squad.

World XI coach and stand-in as director of England cricket, Andy Flower was not too worried about Morgan’s injury and hoped that he will recover in about a weeks’ time.

"It is not a bad crack but it is bad enough to keep him out of tomorrow's Middlesex game and the World XI game. It is not a huge concern, it is one we can hopefully manage past in about a week," said Flower according to official International Cricket Council (ICC) website.

Shahid Afridi—who will be playing his last international match— held the record for the fastest One Day International (ODI) century for a period of 18 years which shot him to fame at the inception of his career.

He was also instrumental in Pakistan’s victory during the World T20 in 2009.

The charity match is organised to raise money for the reconstruction of stadiums in the Caribbean after hurricanes wreaked havoc in the region last year. 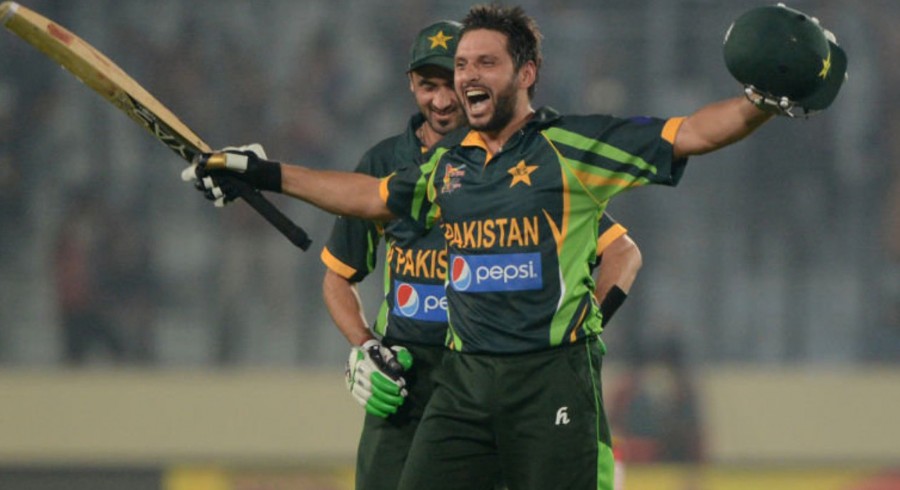