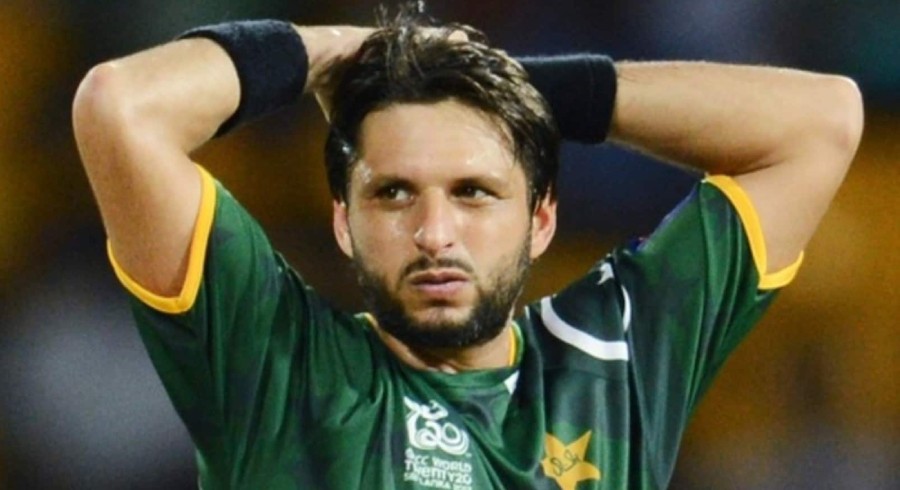 Pakistan captain Babar Azam played one of the most impressive knocks as he brought up his 15th one-day international century which helped the Men in Green to register a historic victory against Australia.

Pakistan chased down a massive 349-run target as it became their highest-ever successful run-chase in the history of ODI cricket.

Despite being praised by the cricketing fraternity and being named player of the match, Babar Azam was criticized by former Pakistan captain Shahid Afridi.

Afridi shared his opinion on his personal Twitter account and said that Babar lost his tempo and that he is eagerly waiting for him to become a match-winner.

Amazing WIN🇵🇰!Good start by @babarazam258 but lost his tempo, waiting for him to step up as a match winner. Regardless, great overall performances by @KhushdilShah_ @ImamUlHaq12 @iShaheenAfridi
You made us proud
Keep it up boys ✨ 💚

The tweet, however, did not sit well with the majority of the people after Pakistan had created history by chasing down the biggest target in the national team's history, and rightly so.

Here is how social media responded to Afridi's bizarre opinion.

Look at this analysis. This fellow played two decades of international cricket. https://t.co/jJ92mDHoPQ

Babar could only make 23 runs off his last 19 balls. So Afridi is kinda right about Babar losing the tempo towards the end. However, that waiting for him....statement is just absurd. If this isn't a match winning innings then what is?? https://t.co/wW5Aq3otmj

#Disgusting Statement about this Masterclass of #BabarAzam
Seriously 'Lost his Tempo?
Babar came to bat when Pak need 231 of 187,and left when 40 of 35 appreciate nhi kr skte shahid bhai to degrade bhi na kre plz it was hell of an innings he made it with so ease @SAfridiOfficial https://t.co/15VLHwrHSn

lost his tempo? he literally scored 114 (83) at a SR of 137..if that wasn’t a matchwinning innings, I haven’t seen one in my life..distasteful tweet. pic.twitter.com/T5sJpbf3w2

Unnecessary criticism, He literally pulls of the highest successful run chase ever by Pakistan in odis and still getting the criticism not fair Lala...

It's that time of the day again.. pic.twitter.com/qdy8k4r39y

Seriously ? With due respect sir the whole world knows he has played exceptionally well today ! He is the match winner ! He made the whole match and gave to the finishers to finish the match, baqi players b khelne ate hain ,Babar akela nahi khelne aata ! ! So plz don't say this !