Shahid Afridi takes a dig at Gautam Gambhir once again 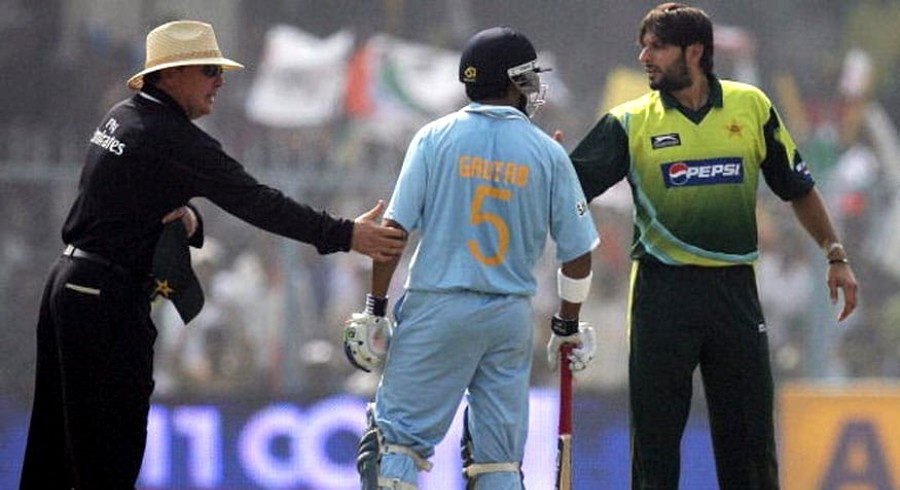 Pakistan and India have always put on an enticing display for neutrals. Despite the fierce rivalry between both nations, the temperatures often run extremely high and giving birth to historic moments.

Shahid Afridi, who was arguably involved in one of the most heated moments with Gautam Gambhir, has once again reignited the feud during an interview with a local media outlet.

The clash between Afridi and Gambhir took place back in 2007 when both teams met each other for an ODI game in Kanpur.

"It is not like I have fought with any Indian players," Afridi clarified the situation.

Former T20 World Cup winner claimed that following his confrontation with Gambhir in 2007, he started to believe that nobody likes him, probably not even his Indian teammates.

"Yes, sometimes there are some arguments with Gautam Gambhir on social media. And I think that Gautam is a sort of character which no one likes even in the Indian team," Afridi further added.

Yesterday, Pakistan suffered another defeat at the hands of India. The 5-wicket loss featured a man of the match performance from Hardik Pandya.