The right-arm pacer is one of the leading wicket-takers this season, with 13 wickets in six games 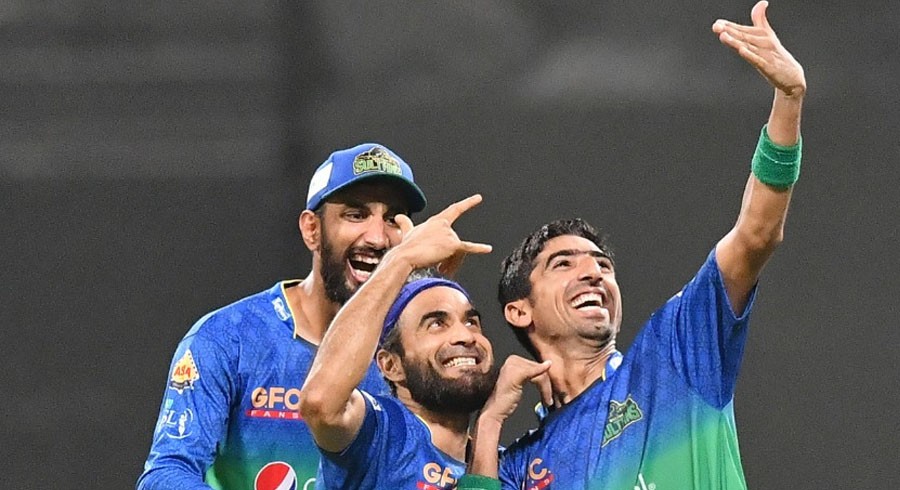 The right-arm pacer is one of the leading wicket-takers this season, with 14 wickets in seven games, and has impressed one and all with his sharp bowling.

“PSL is Pakistan’s biggest brand, where players from all over the world come and play, which is why to perform and showcase your talent there is a massive achievement and I’m thankful to the Almighty for helping me do that,” said Dahani.

He also opened up about his four-wicket haul against Peshawar Zalmi despite conceding 17 runs in his first over.

“There was a lot of dew which made the ball difficult to grip, which is why I gave away so many runs in my first over. When you go back to fine-leg or third-man after conceding 17 runs in your first over, you start thinking about how difficult it will be to bowl the remaining overs but at that moment it is important to back yourself and your abilities and that is exactly what I did. Those four wickets changed the momentum of the game and we dominated till the end of the match,” he said.

“Rizwan bhai stays cool on and off the field. He also backed me, despite going for runs, and had faith in my abilities. Support from the captain gives you a lot of confidence as a bowler,” he added.

The 22-year-old also shed light on his celebration style, which has taken his fandom to another level.

“T20 cricket is about entertainment and I use my celebration to boost myself and the team, especially because there is no crowd in the stadium to support us due to Covid-19. Our foreign players and legends also enjoy being a part of this, which makes me very happy,” he said.

Dahani is also eager to perform in the same manner at the international level for the Pakistan team.

“I’m happy to be retained in the Test squad [for West Indies tour] as it is highest form of cricket. I will try to perform to the best of my ability whenever I get the opportunity,” he said.

After lack of support from his family, Dahani said that his passion and hunger to succeed as a cricketer was the major driving force behind his career so far.

“My family are involved in agricultural farming back home, a village near Larkana, and they wanted me to focus more on my studies instead of playing cricket. They were against my decision to pursue cricket but my passion for the game helped me avoid all the hurdles and make a name for myself,” he concluded. 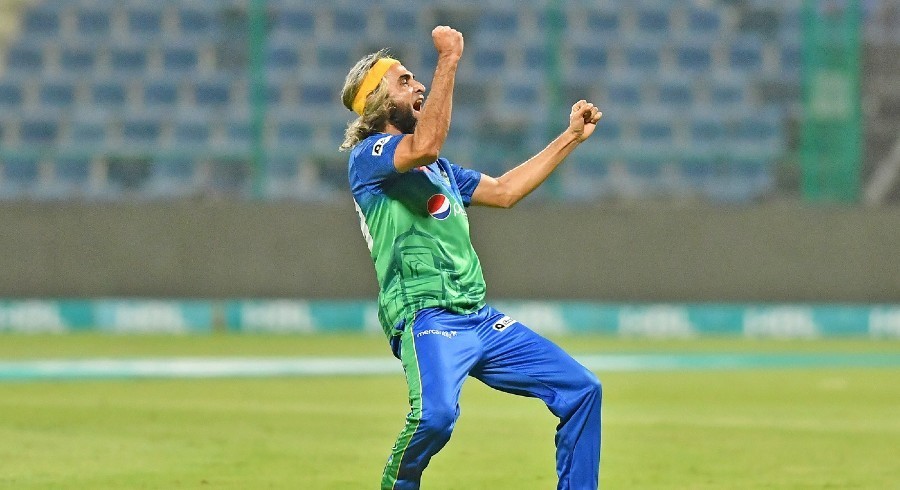