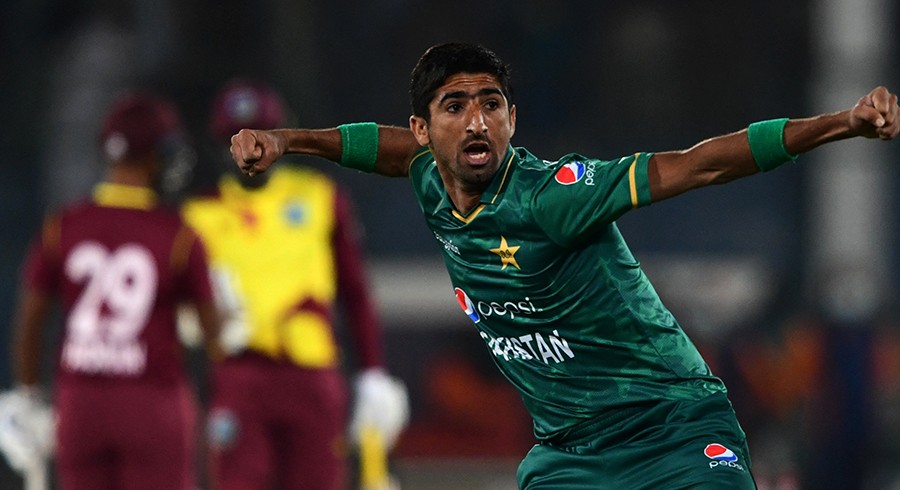 Emerging pacer Shahnawaz Dahani will make his debut today in the third ODI against West Indies at the Multan International Cricket Stadium.

According to details, the 23-year-old is the 235th player from Pakistan to play ODI cricket. The right-arm pacer has already represented Pakistan in two T20Is and has been a regular part of the squad since September 2021.

It must be noted that Pakistan have already won the three-match ODI series by winning the first two matches by five wickets and 120 runs respectively.

.@ShahnawazDahani is making his ODI debut today against West Indies 👏