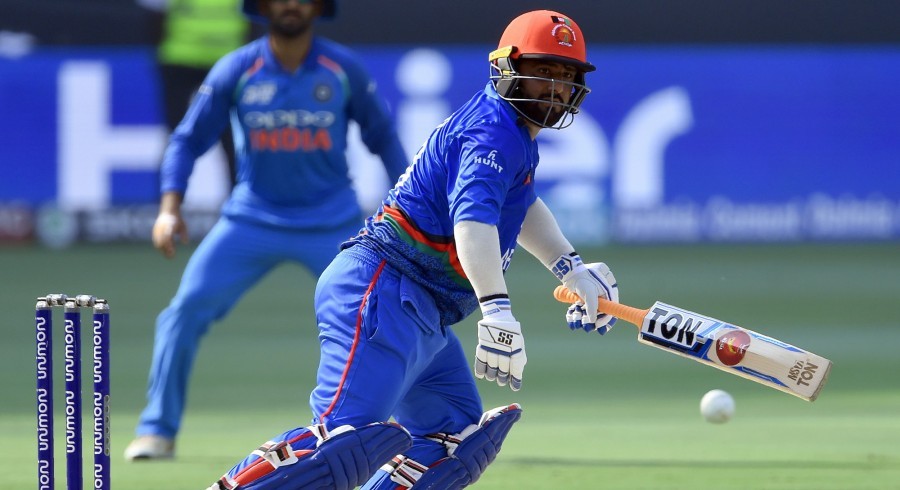 Afghanistan wicketkeeper-batsman Mohammad Shahzad has accused the Afghanistan Cricket Board (ACB) of removing him from the 2019 World Cup squad despite being fully fit.

According to a senior sports journalist Ibrahim Momand, Shahzad in a recent voice clip to media in Kabul claimed that he was forced to withdraw from the Afghanistan squad.

"I have no problem or injury and was fully fit, but ACB pulled me out of the squad by force without any consultation," Shahzad is reported to have said.

Shahzad had been ruled out of the remainder of the World Cup after suffering a knee injury. He was replaced by wicketkeeper-batsman Ikram Alikhil in the Afghanistan squad.

Shahzad has a history of run-ins with the ACB officials. The 31-year-old was fined and asked to relocate by the Afghanistan Cricket Board last year in April due to living in Peshawar, Pakistan and participating in a local club-level cricket competition there.