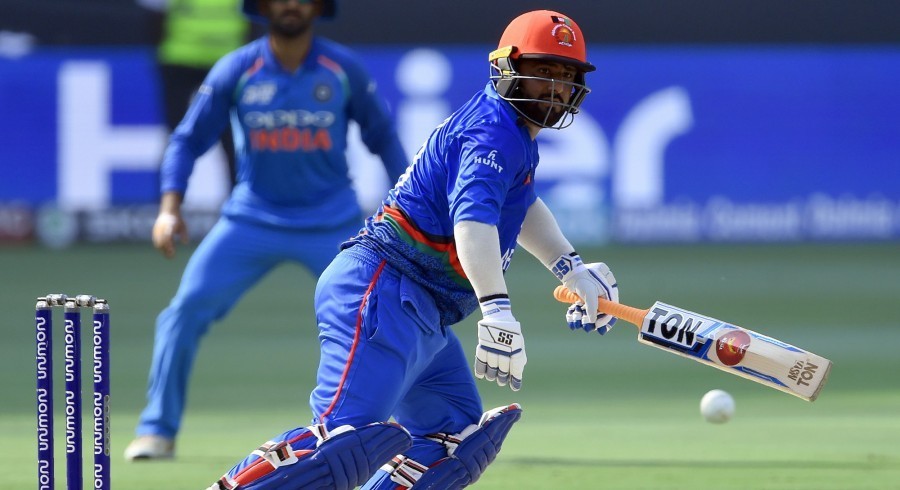 Mohammad Shahzad has threatened to quit cricket after being declared unfit for the remainder of the World Cup by the Afghanistan Cricket Board (ACB).

The opening batsman and wicketkeeper played in Afghanistan's the first two matches but the ACB cut him from the squad last Thursday, saying his knee injury would not allow him to play any further part in the tournament.

The 32-year-old, who picked up seven runs over the losses to Australia and Sri Lanka, said medical advice he had received said he would have been fit to play in a few of days after having his knee drained.

"If they don't want me to play, I will quit cricket," an emotional Shahzad told local media after returning to Kabul, according to website ESPNcricinfo. "I don't see myself playing anymore. If they (ACB) have a problem, they should let me know. I went to a doctor in London and he ... said that I could play after resting for two-three days."

He added: “I was removed from the 2015 World Cup and now this one as well. I am going to consult with friends and family, my heart isn't in cricket anymore."

Shahzad, Afghanistan's highest run-scorer in one-day internationals with 2,727 runs, was not selected for the 2015 World Cup due to a lack of fitness and also received a 12-month ban in 2017 for a doping offence.

"It's absolutely wrong to say that he was unfairly dropped," Asadullah said. "We've given a medical report to the ICC to prove that he is unfit, and after thorough deliberation they allowed us to replace him. We can't carry unfit players. We understand Shahzad was not fully fit when he still went on to play two games and this is not acceptable anymore."

Afghanistan, who replaced Shahzad with 18-year-old Ikram Ali Khil, next play South Africa in Cardiff on Saturday with both sides looking for their first win of the tournament.