His first season in English cricket has got off to a scintillating start, scoring 844 runs from nine County Championship innings, including three centuries 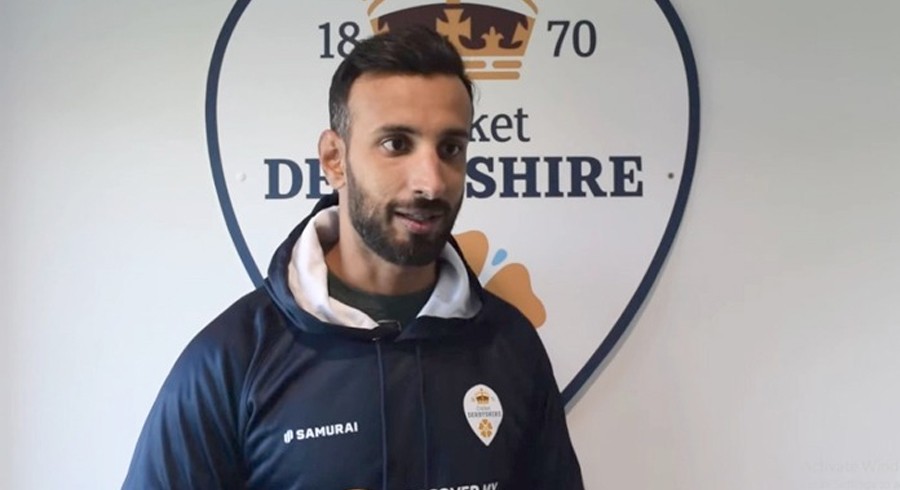 Pakistan opener Shan Masood, has been named Derbyshire Falcons captain ahead of the 2022 T20 Blast.

Masood, who is the Multan Sultans’ all-time leading Pakistan Super League run-scorer, has experience of leading in T20 cricket in his home country and will now captain Derbyshire, as they aim for a successful first campaign under Mickey Arthur.

His first season in English cricket has got off to a scintillating start, scoring 844 runs from nine County Championship innings, including three centuries, two of which passed 200.

The Pakistan international will captain Derbyshire in today’s Second XI T20 fixture against Nottinghamshire at The Incora County Ground (2pm), before making his official bow on Friday against Birmingham Bears.

“Shan has an aura about him, he has a stature and the players support him,” he said.

“He comes in as captain and Leus du Plooy will be vice-captain, so there’s a leadership change there, and one that I’m excited to see go about their work in white ball cricket.”