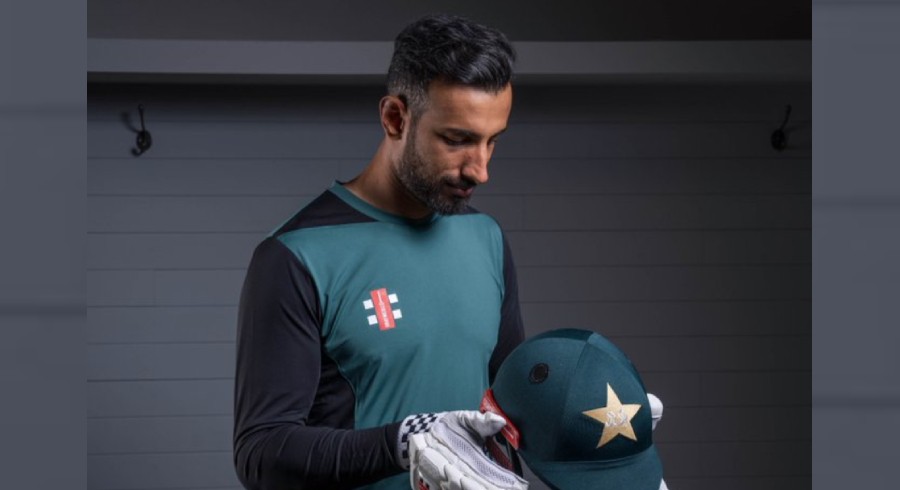 Pakistan opening batsman Shan Masood, who has been in tremendous form as of late, has officially signed with Gray Nicolls.

The left-handed batter has taken the English County by storm after piling on runs; Shan became the first batsman in this year's County Championship 2022 to cross the 1,000-runs mark.

Gray Nicolls partnered with the Pakistan international star in light of his performances and increasing popularity.

In response, Shan Masood quoted the Tweet and used the handshake emoji to represent the partnership between both.