Masood will be available for Derbyshire selection following the Lancashire fixture 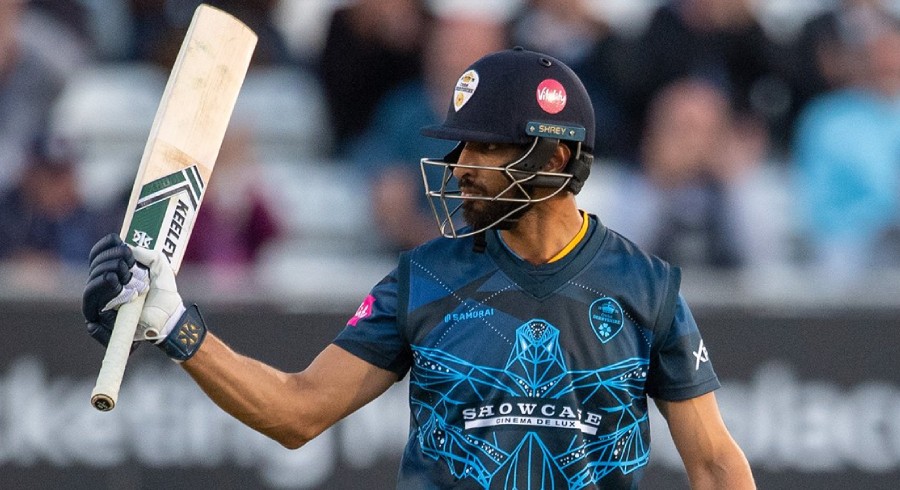 Pakistan opener Shan Masood has once again been ignored for national team selection as the Pakistan Cricket Board (PCB) announced the squads for the Asia Cup 2022 and the upcoming ODI series against the Netherlands.

The left-hander delivered record-breaking performances in the County Championship 2022 and became the first player to cross the 1,000-run mark for the season campaign. He also led Derbyshire to the quarter-finals of the Vitality Blast as captain.

Despite his impressive display, Shan was not included in the national team. The opener is set to return to England to continue featuring for Derbyshire instead.

Shan Masood will return to England tomorrow evening and will be available for selection from the Lancashire fixture onwards 🏏#OneClubOurCounty https://t.co/lOjJt4K1Jt pic.twitter.com/NHOlWRjXpr

Speaking about the return, Shan claimed that he is looking forward to playing cricket again and appreciated Derbyshire for remaining patient with him.

Thank you @DerbyshireCCC for being so patient and understanding. I look forward to coming back and finally playing some cricket. https://t.co/wFJCKsTIus