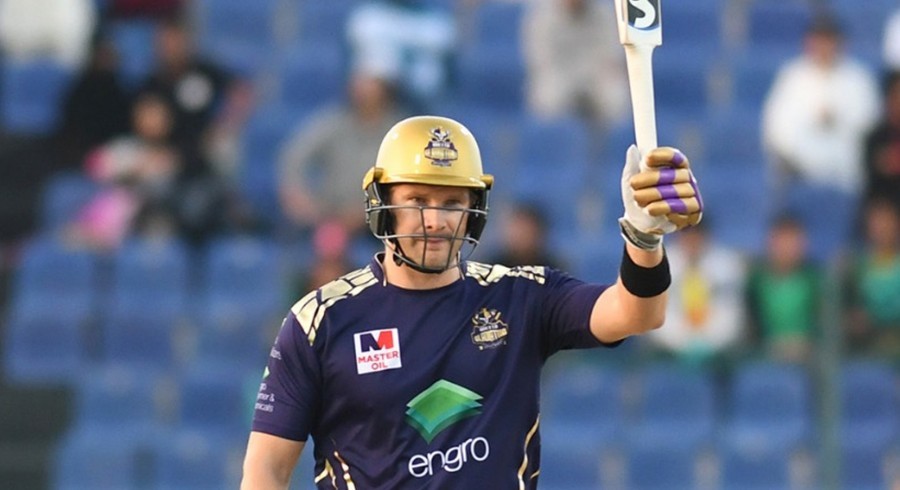 Australia’s former all-rounder Shane Watson, in an exclusive interview with Cricket Pakistan, claimed that the quality of fast-bowling in the Habib Bank Limited (HBL) Pakistan Super League (PSL) is better than anywhere else in the world today.

Watson, who is currently representing the Quetta Gladiators franchise in the ongoing HBL PSL 5, stated that the quality of bowling in the HBL PSL makes it one of the toughest leagues in the world today.

“PSL is an incredibly tough tournament. The quality of bowling, especially fast-bowling is better than anywhere in the world. As an opening batsman, in every game, I am facing at least one or two guys that consistently bowl at 150 plus kph. They have quality spin bowlers as well so it is an incredibly tough tournament. The people watching at home are watching some high quality cricket,” said Watson.

The 38-year-old stated that he was having a great time in Pakistan while appreciating the warm welcome from the fans in the country.

“I am having a great time here. The week or so I have spent in Karachi has been fun. I have been looked after incredibly well. The whole team, the whole squad are having a good time. To be able to play the game at the National Stadium has been an amazing experience. The crowds have been phenomenal. The conditions have been great. It has been a great start to the PSL this season,” he said. “I am very satisfied with the security arrangements. I feel incredibly safe as anywhere in the world. The people of Pakistan are so welcoming and so kind to have us here. It really is a pleasure to be here.”

The all-rounder revealed that his family had no concerns about him touring Pakistan and would have come themselves if his kids did not have school during the time.

“After coming to the HBL PSL last season in the finals and then seeing it with my own eyes, I was reassured on how incredibly safe it is here. My family is excited for me to be here. Unfortunately they cannot come over this time because my kids have school. My family has got no concerns whatsoever with me being here,” he said.

Watson believed that Quetta Gladiators were off to a great start in the HBL PSL 5 while praising the talent of youngsters such as batsman Azam Khan along with fast-bowlers Naseem Shah and Mohammad Hasnain.

“It has been a great start for Quetta Gladiators. The most exciting thing has been that everyone has contributed. Azam Khan, we have just seen him in two or three games, it is incredible to see the skills that he has got. The hands that he has got to take those singles when needed and then go for those big shot, so that is very exciting. It is very good to have Naseem Shah as well. Mohammad Hasnain is there as well. We have a very well balanced squad. As long as me and Jason Roy can stop ourselves from running out, we will continues to do well hopefully,” he said. “I feel like I am batting really well at the moment. Just need to save myself from getting run out. The conditions here are really good for batting.”

Watson, who is currently serving as the President of the Australian Cricketers Association (ACA), stated that he would recommend a tour to Pakistan for all players in Australia.

“I would absolutely recommend players in Australia to visit Pakistan. Taking security as the starting point, the way the things have been rolled out the last time I was here and this time as well, it’s phenomenal. Everyone is very content because of the security that is around and we all feel very safe. We can see how much the people of Pakistan love their cricket and have been starved of live cricket as well. It is a beautiful thing to be a part of,” he said.

The former all-rounder praised the leadership of Quetta Gladiators’ skipper Sarfaraz Ahmed for his skills and performance.

“Sarfaraz has done a phenomenal job. To lead a franchise that has been so consistent shows the quality of leader that he is. He is batting really well as well. You can see that he is contributing for the team with some crucial innings. He is a world class player. World class players don’t stay down for long,” he concluded. 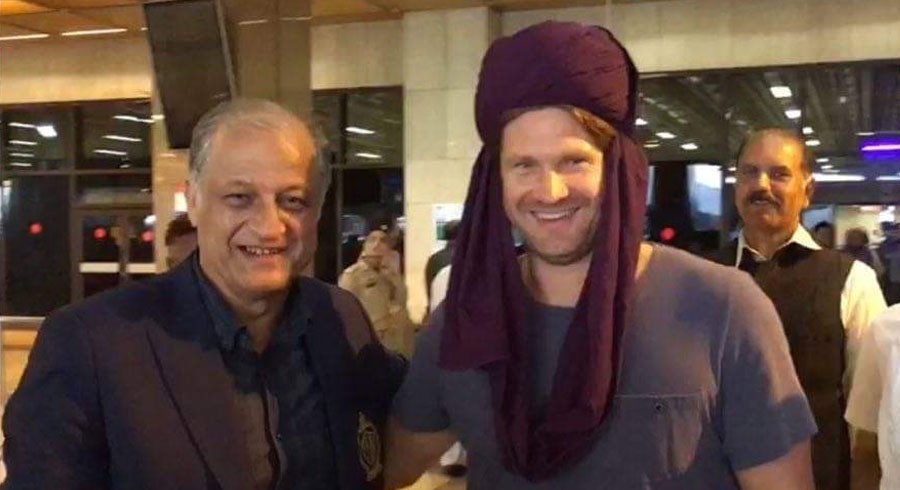 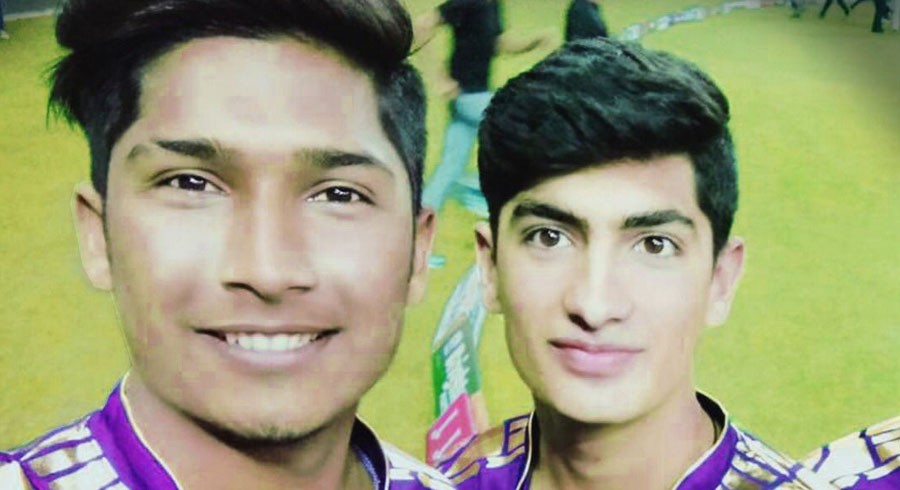 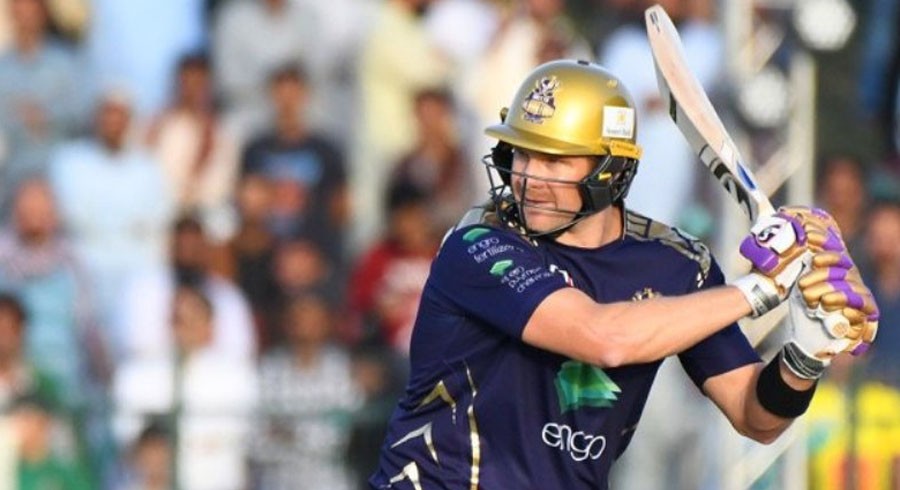