Shane Watson wishes he had played against Wasim Akram 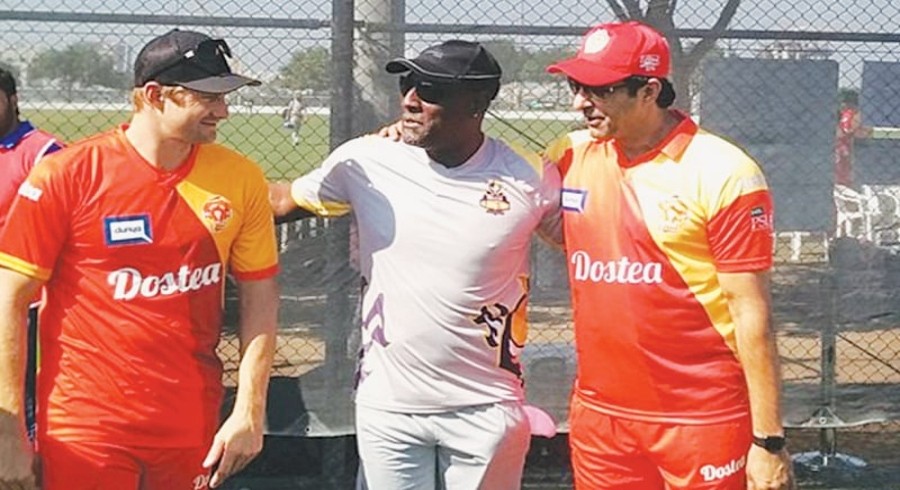 Australia’s former all-rounder Shane Watson, while speaking in The Unplayable Podcast on Wednesday, stated that he wished he could have played against Pakistan’s legendary pacer Wasim Akram during his career.

The 38-year-old revealed that Akram bowled to him in the nets during the Pakistan Super League (PSL), while he was representing Islamabad United, and still possessed the skills that made him a legend.

“I would have loved to have faced Wasim Akram in a Test match. I would have loved that. Opening the batting with the ball swinging at pace around 150 KPH each way. That would have been incredible no doubt. He bowled to me in the nets when he was my mentor for the Islamabad United franchise in the PSL. He bowled to me in the nets and he was still so skillful. Obviously not that fast, relative to what he bowled but still,” Watson said.

The former all-rounder also named West Indies’ fast-bowlers Curtly Ambrose and Courtney Walsh as the two players he would have loved to face because of their aggression.

“The other two would have been Courtney Walsh and Curtly Ambrose. With them, everything was bouncing up around your throat," he said.

"Those two guys, I remember in particular, Ricky Ponting in the 1996 World Cup going out with a cap on to them. He said I know that they are that good and they are probably going to get fired up if I am going out with a cap and not respecting them. They bowled short to him because that is what he wanted. He took the game on. So those two guys would have been fascinating to face as well,” he added.