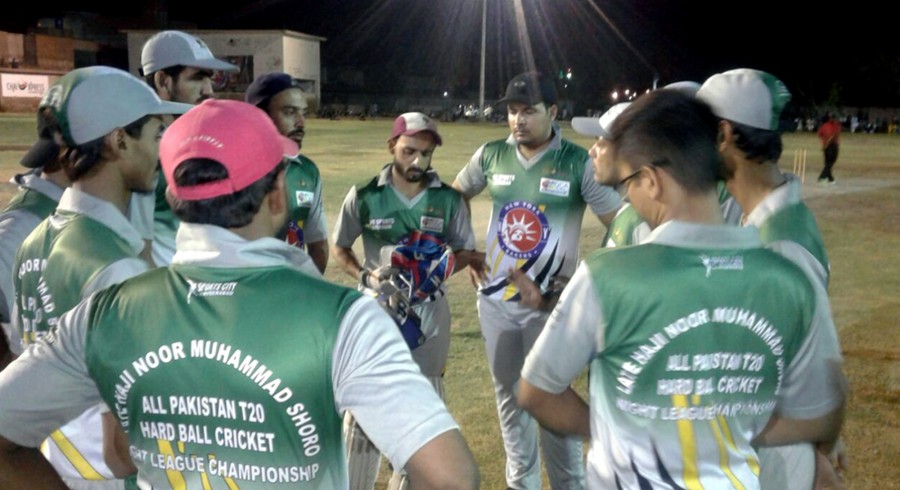 Suspended cricketer Sharjeel Khan has violated the Pakistan Cricket Board (PCB) ban by playing in the ongoing All-Pakistan T20 League in Hyderabad.

Sharjeel was banned for five years for his involvement in the Pakistan Super League (PSL) spot-fixing scandal and is not allowed to play neither domestic, nor international cricket for at least the next two years.

The All-Pakistan T20 League, which is a PCB-affiliated Ramazan cricket tournament in Hyderabad, is organised in collaboration with the District Hyderabad Cricket Association, and as such Sharjeel should not be allowed to play in the tournament.

While playing for Islamabad United, he was charged with five major breaches of the PCB’s anti-corruption code and was found guilty on all five counts by a three-man tribunal.

The PCB, when contacted, is currently in the process of checking whether the ban applies to such type of tournaments or not.

“The board is looking in to this matter, trying to check the status of the tournament that may take a day, if event is recognised action will be taken,” said a PCB official.