Sharjeel will play every match whether he performs or not: Imad Wasim

Karachi Kings skipper extended his support to the struggling opener 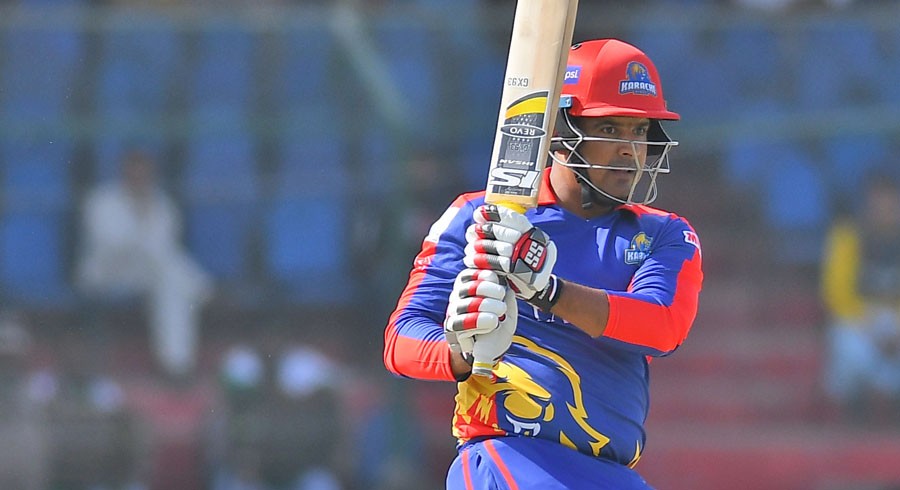 Karachi Kings captain Imad Wasim has made it clear that opener Sharjeel Khan will play every match for their franchise in the ongoing fifth season of HBL Pakistan Super League (PSL).

Sharjeel is yet to fire in the tournament, having made only 25 runs in his first two appearances this season.

While speaking to media on Thursday ahead of their first away game of the season against Multan Sultans, the all-rounder extended his support to the struggling opener.

“We all saw Sharjeel’s intent in the first match where he hit two sixes back to back. He will play each match whether he performs or not, he is my match-winner,” Imad said. “Performance is not in the hands of any players, I totally back Sharjeel as my main player and will remain till the end of the tournament.”

The 31-year-old also said that his side will look to play an aggressive brand of cricket against Sultans on Friday.

“I am expecting a high score game. Our strategy will remain the same just like previous matches,” he said. “We are here to play aggressive cricket and we did that in the first match against Peshawar. We want to repeat that again whether we get bowled out in 17-or 18 overs. Our aim is to take on the bowlers and this is the demand of modern cricket too.”

Kings are currently fourth in the points table after having won and lost a game this season. 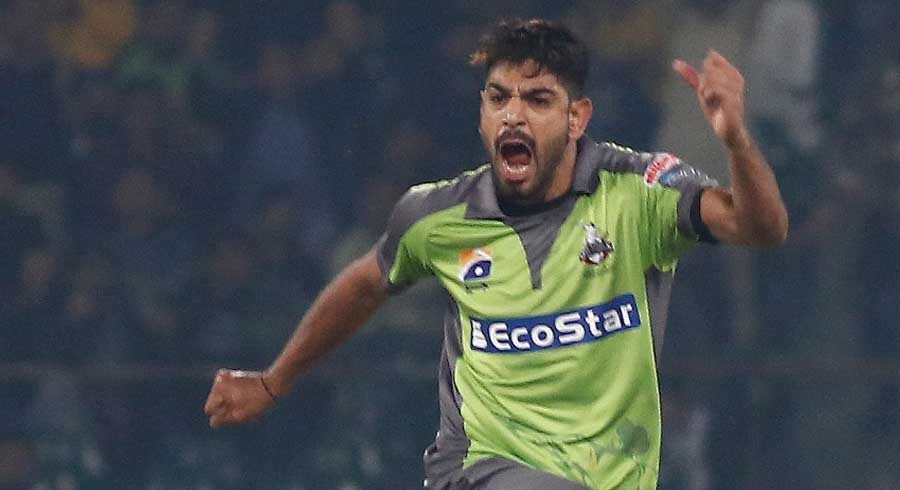