Opening batsman can respond the notice by July 18 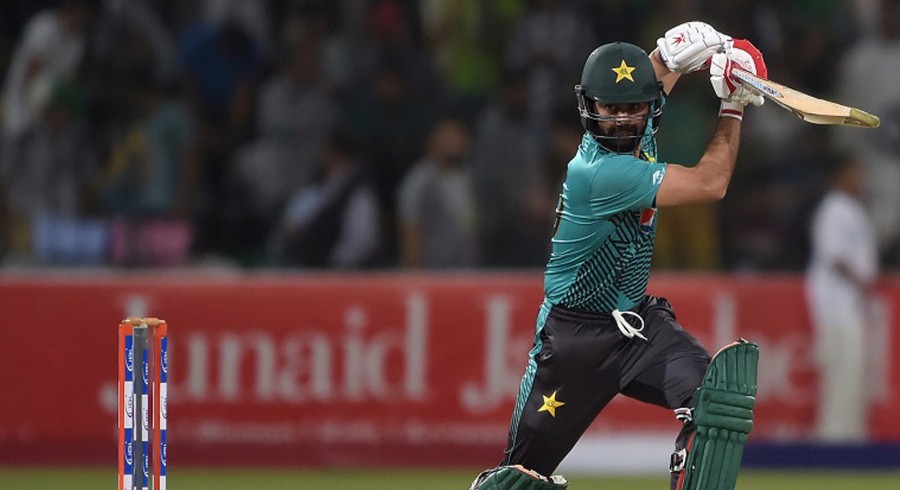 Pakistan batsman Ahmed Shehzad has been provisionally suspended and charged with violating anti-doping regulations after he tested positive for a prohibited substance in May, the country's cricket board (PCB) has said.

"He has been given till July 18 2018 to advise whether he wishes to have his B Sample tested and till July 27 to respond to the charges levelled in the Notice of Charge," the PCB said in a statement on its official website.

"The PCB has also provisionally suspended Ahmed Shehzad pending the outcome of the charges."

Shehzad most recently played for Pakistan in the two-match T20I series in Scotland in June. 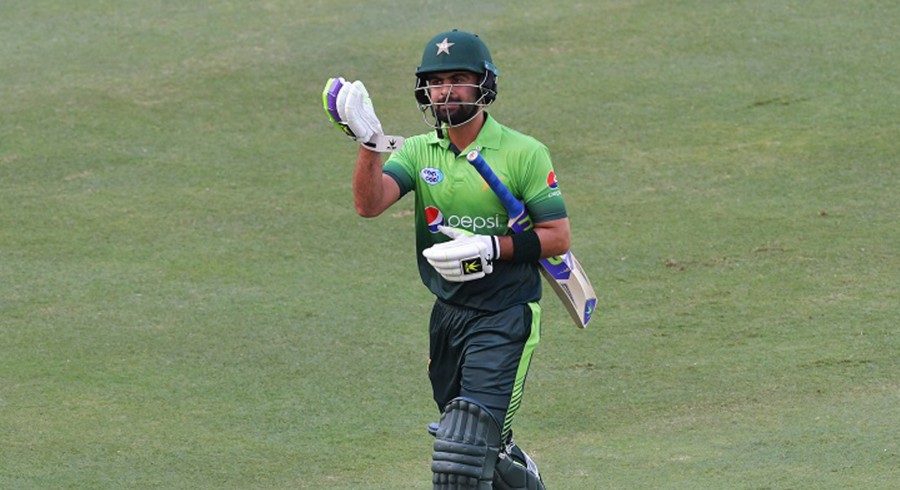 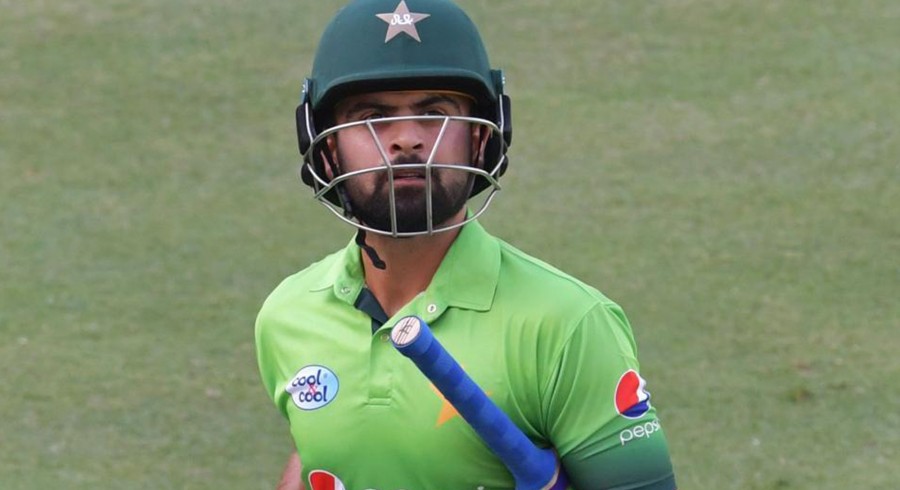 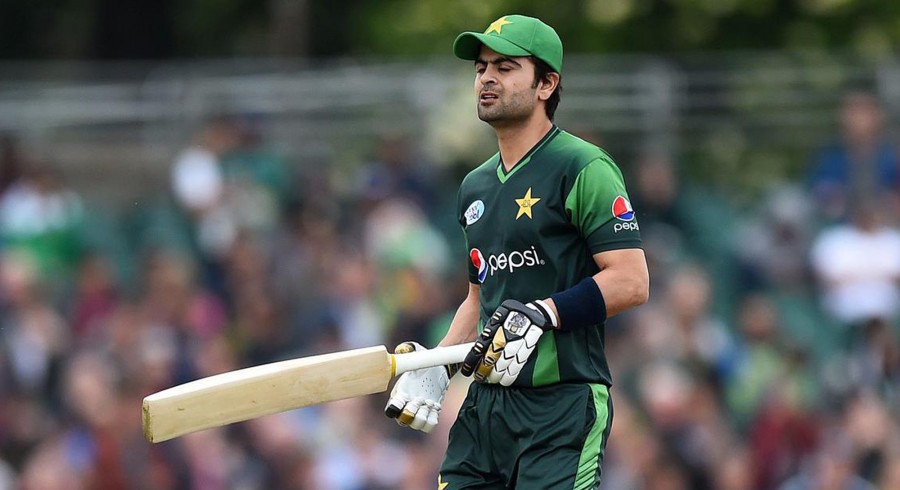