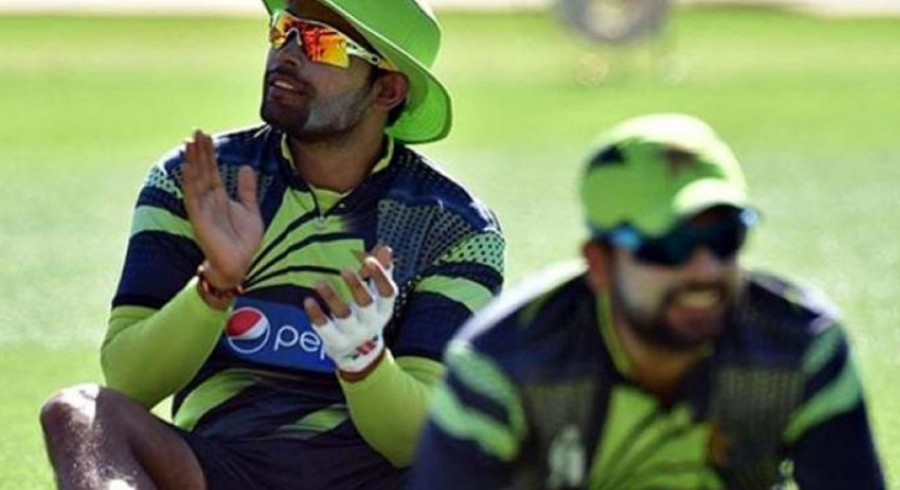 While talking in an exclusive interview with Cricket Pakistan, Quetta team management threw weight behind out of favour Pakistan cricketers and backed them to make a comeback in the national side.

Moin was hopeful that Akmal would go on to become the best batsman of the tournament.

“Umar was always a good player and he usually remains in form. But you need to know how to handle a player,” said Moin. “He has been out of the side for quite a while now. He is performing very well, which is always a good sign for any player who is aiming to comeback. I hope becomes the best batsman of the tournament and make his way back into the team.”

While speaking about Shehzad, Moin said: “It is cricket and good or bad form is part and parcel of the game. Ahmed is still struggling a bit, but I have a clear thought in my mind that he is an excellent player and he needs to perform to make a comeback.”

Meanwhile Azam said that the duo will lead Gladiators to their first-ever HBL PSL triumph.

“There is never been a problem in handling Umar Akmal and Ahmed Shehzad. These two are great players,” he said. “We demand good game from them and they are doing it as well.”

He added: “I have said it before and I’m saying it again, these two are good cricketers and they will answer their critics by winning the tournament for us.”

He also hailed the way captain Sarfaraz Ahmed was leading the side and his response to critics.

“I don’t see any lack of confidence in Sarfaraz. Sometime controversies and situation brings the performance down and this is what happened with Sarfaraz as well,” he said. “But he takes all that criticism in a positive way and responded with his performance.”