Shikhar Dhawan is set to lead the side, with Ravindra Jadeja named vice-captain. India will play three ODIs in Trinidad, starting 22 July 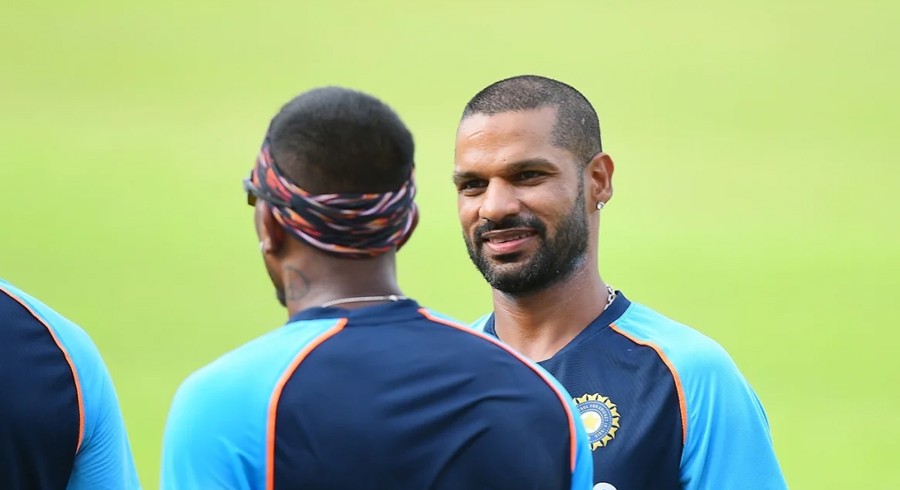 India have named a young 16-member squad for the upcoming three-match ODI series in West Indies.

Shikhar Dhawan is set to lead the side, with Ravindra Jadeja named vice-captain. India will play three ODIs in Trinidad, starting 22 July.

Several key members of the ODI squad, including regular captain Rohit Sharma, Virat Kohli and Jasprit Bumrah among others, have been rested for the series.

Deepak Hooda has been rewarded for his impressive showing in the recent T20Is and finds a place in the squad. Shubman Gill returns to the ODI setup for the first time since the tour of Australia in 2020.

With Rishabh Pant rested, Ishan Kishan and Sanju Samson will be the designated wicket-keepers. The spin trio of Jadeja, Yuzvendra Chahal and Axar Patel will be tasked with leading the bowling attack in the absence of senior fast bowlers.

After the completion of the ODI series, India are set to play West Indies in five T20Is in what will be considered to be crucial preparation for the T20 World Cup later this year.

All games will be played at Queen's Park Oval in Port of Spain and will begin at 9:30 AM local time (7 PM IST)