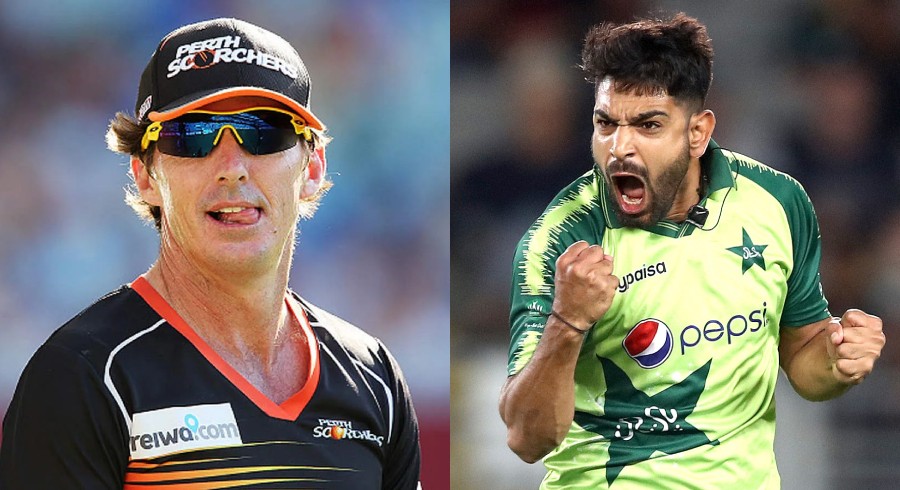 Former Australia wrist spinner Brad Hogg has showered Haris Rauf with praise for his remarkable rise to the top.

Haris Rauf, who was discovered by the Lahore Qalandars during the trials in Gujranwala back in September 2017, has already stamped his authority on the ongoing T20 World Cup with remarkable performances against India and New Zealand.

"Hairs Rauf has become such a dynamic bowler in such a short time. I first met Haris Rauf back in 2009 in Abu Dhabi at a T20 tournament playing for Lahore Qalandars. I also saw Shaheen Afridi there for the first time as well," said Hogg while talking on his YouTube channel.

"When I saw him [Haris], he was one of the quickest bowlers I had ever seen. Once his ball hit the deck, I thought to myself that's Brett Lee and Shoaib Akhtar all over again," he added.

Brad Hogg claims he couldn't believe it when he was informed by the Lahore Qalandars' staff members that Haris had only been hardball cricket for the past couple of years.

"I asked some of the LQ staff, they said he only just started playing hardball cricket in the last 2-3 years and he was playing tape-ball cricket beforehand. I couldn't believe it because it seemed impossible," expressed the former Aussie.

The 50-year-old claims that he fully expected Haris Rauf to be overwhelmed by the occasion and the conditions.

"Fast forward to the start of the World Cup and seeing how the pitches performed at the Indian Premier League, I did not think Haris had the weaponry to perform at the highest level and overcome the conditions.

He has added the slower ball into his armory and he is very clever with the way he approaches bowling. Babar Azam and Shoaib Malik were giving him advice off the ball and he would go on and deliver exactly the same ball. You have to adapt and you can do it if you are content and that is exactly what Haris Rauf has done," he added.

Giving out advice to the youngster, Hogg said, "With his slower bowler, it is a different dynamic. The only thing he has to be concerned about is changing his pattern of slower and faster bowlers. Apart from that, well done to him." 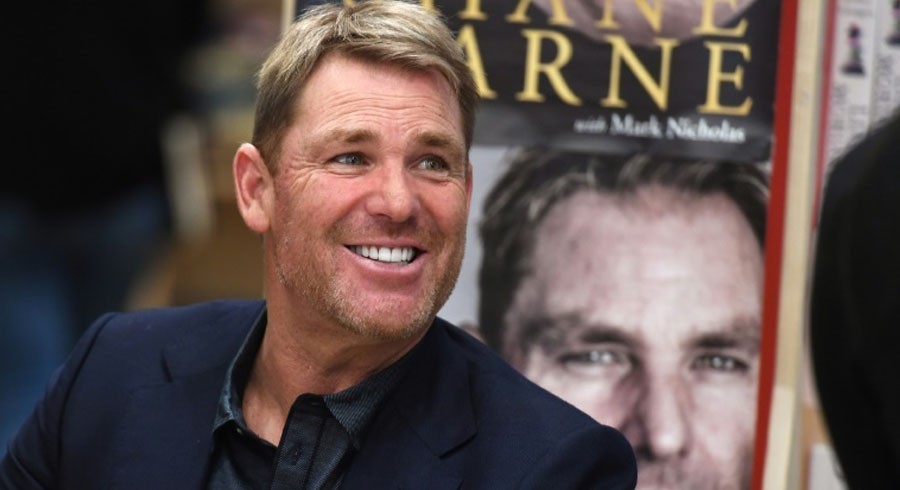 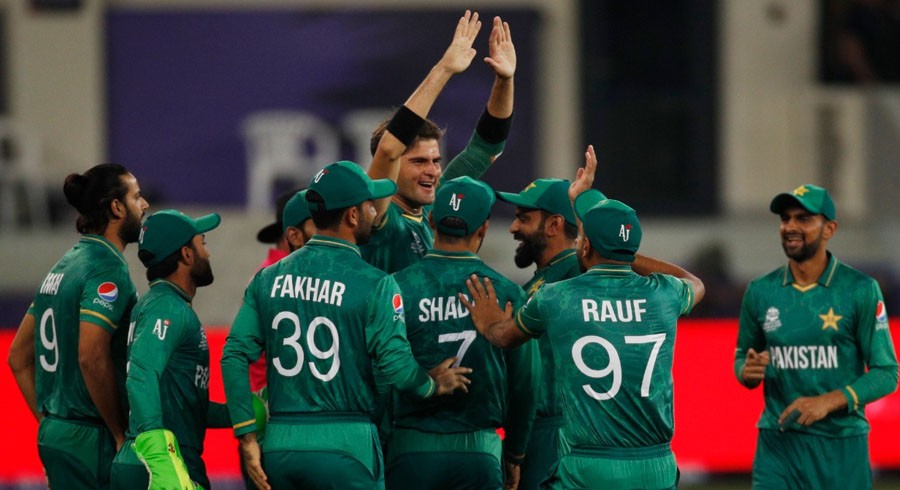 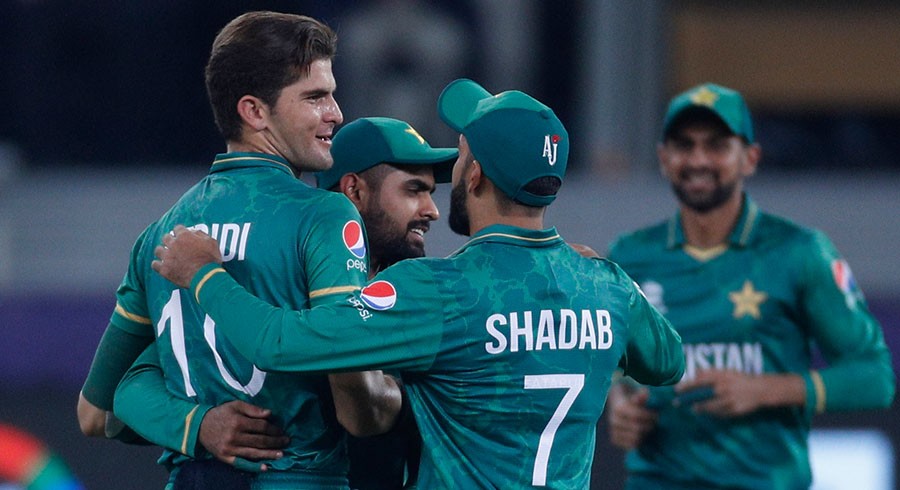 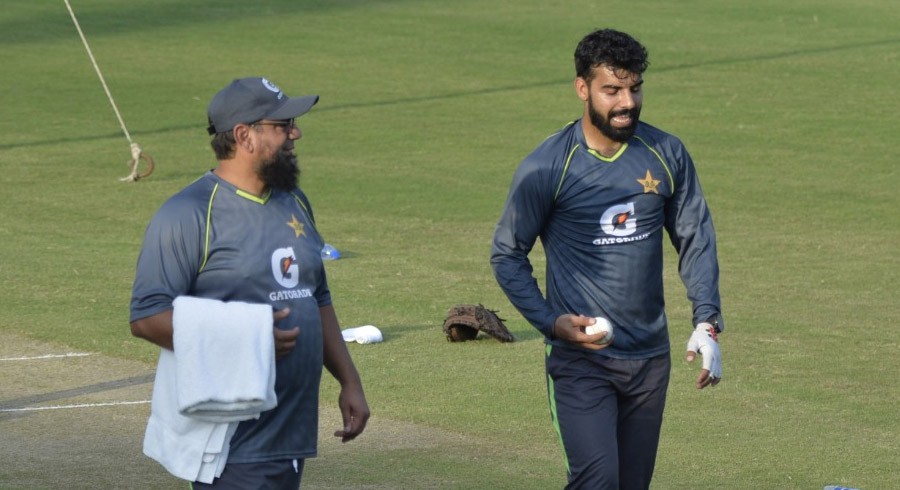