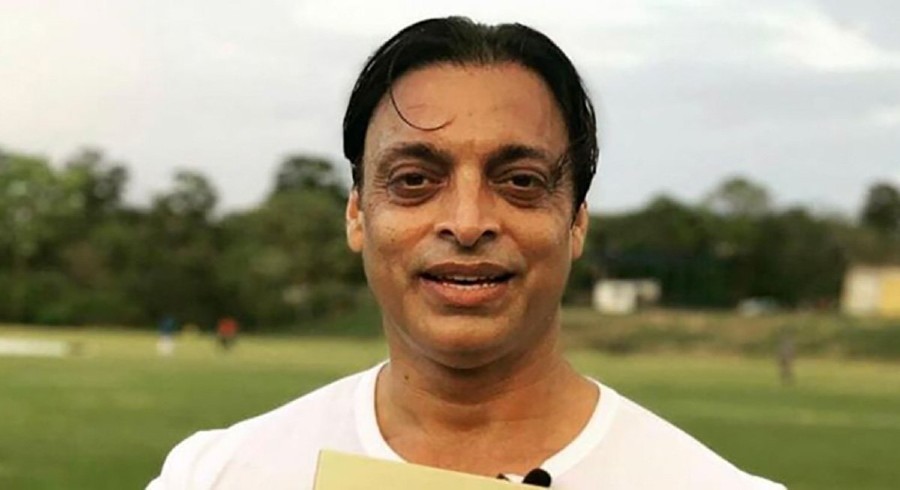 Pakistan’s legendary former pacer Shoaib Akhtar, in a Youtube video on Wednesday, threw his weight behind Peshawar Zalmi as the predicted winners of the Habib Bank Limited (HBL) Pakistan Super League (PSL) season six as the final against Multan Sultans looms over the horizon.

The 45-year-old believed that the run-scoring ability of Peshawar Zalmi gave them an edge over their opponents in Thursday’s monumental clash.

“I would like to congratulate Peshawar Zalmi and I think they will be able to beat Multan Sultans. They might wipe the floor with them and if that happens then I think they can win their second PSL title. They can do it. I think this is the side to look out for because if they bat first, they will make around 200, they could even make 250. If they chase then they do it easily as well,” Akhtar said.

Akhtar claimed that smart management picked the right players for their side and demanded good performances from them.

“Smart and serious management will pick good players during the auction and will put pressure on them in a good way. Franchises are a business and you have to run it that way. The reason why I say this is because when you pay a player you demand certain things. You demand a particular type of cricket from your players. Once you have a cut-for-a-role type of player such as [Jonathan] Wells, who made a fifty and plays for Adelaide, he performed even though he is not a big hitter of the ball. He made his side runs. Peshawar Zalmi proved that they are by far the better team going into the qualifiers and the eliminators. Karachi Kings had also slipped from behind over Lahore Qalandars and Quetta Gladiators but could not capitalise on this chance. This was because they had not been playing good cricket from the start,” he concluded. 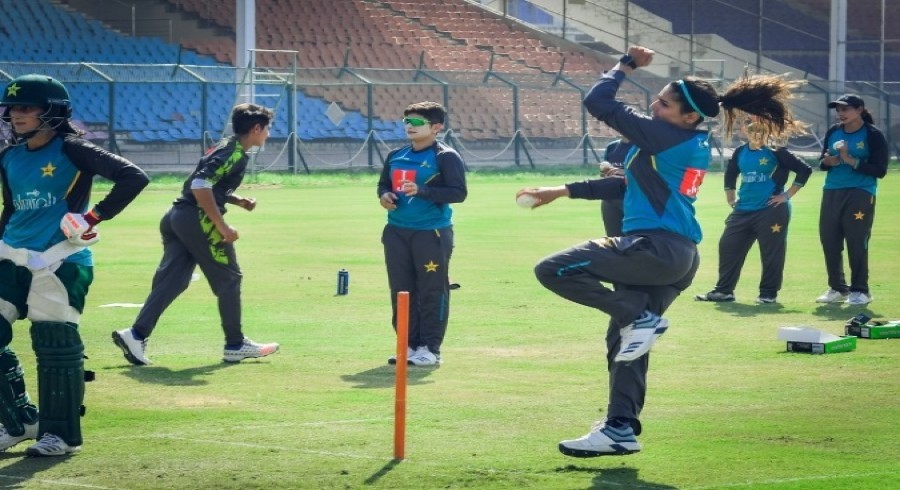 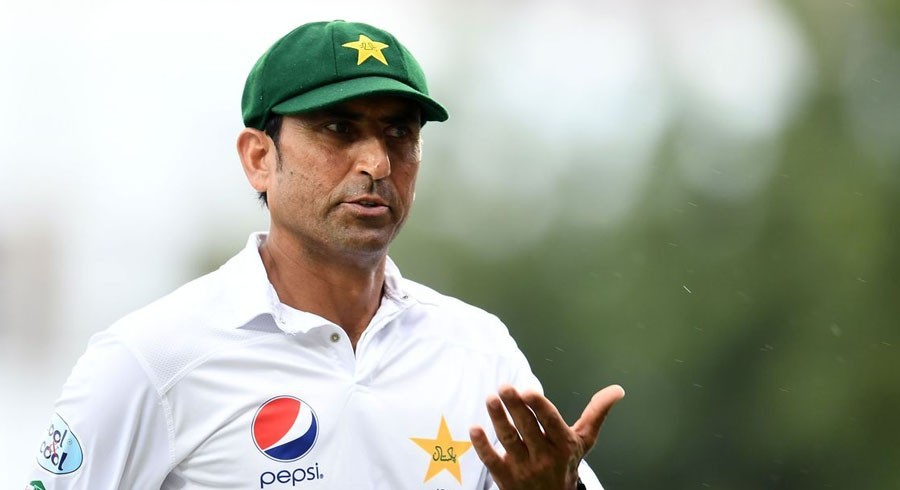 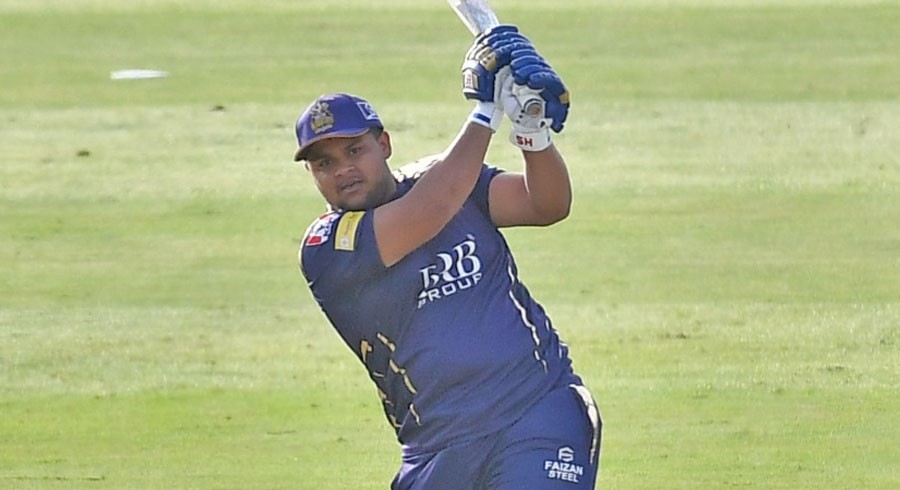