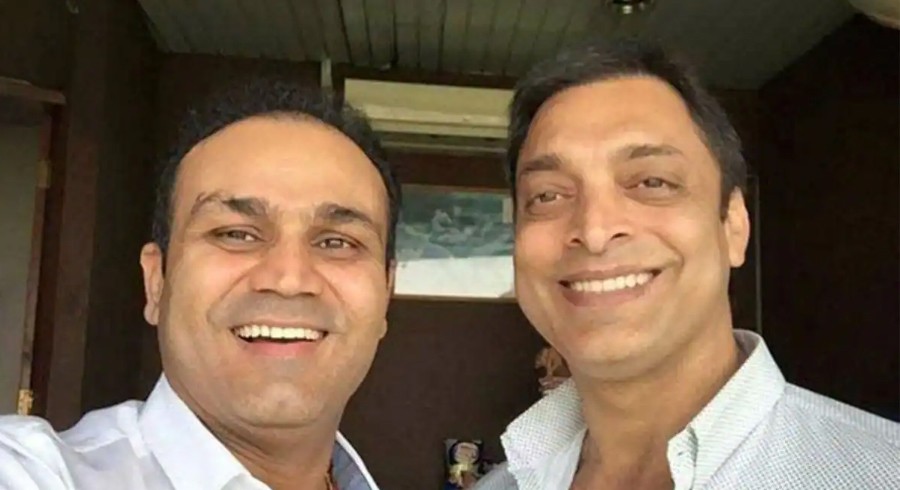 Former Pakistan pacer Shoaib Akhtar has responded to Virender Sehwag's recent claims where he accused Akhtar of chucking during his international career.

Sehwag claimed Akhtar used to 'jerk his elbow while also admitting that he used to fear the Pakistani quick.

"Shoaib knows he used to jerk his elbow; he knew he was chucking too. Why would ICC ban him otherwise?" Sehwag said on an Indian TV show, Home of Heroes.

Sehwag compared Akhtar with Australian pacer Brett Lee and opined it was easier to pick the latter's deliveries. "Brett Lee's hand came down straight, so it was easy to pick the ball. But with Shoaib, you could never guess where the hand and the ball will come from."

"I never feared facing Brett Lee, but with Shoaib, I could not trust what he would do if I hit him twice to the fence. Maybe a beamer or a toe-crushing yorker," Sehwag added.

Shoaib Akhtar, in an interview with Sportskeeda was asked about Sehwag's comments a few days later, and the Rawalpindi Express offered Sehwag some advice. He also joked that Sehwag may know more than ICC.

"I'd like him to refrain from discussing these matters. If Sehwag understands more about the ICC or its laws, then I'll accept his opinion. Shoaib Akhtar stated, "That is his opinion, and I can't say anything about it."

"My response to Sehwag would have been a little separate than his response to me. Virender Sehwag is, in my opinion, one of the best players in the world. I always thought he was a match-winner and a superb team player whenever he performed for India."

"He is among the best openers in the game. I'm at a point in my life when I have to be very mindful about what I say. I didn't watch his interview. I'm not sure if he was kidding or serious when he said that. He is a close personal buddy of mine. I don't blame him for making these kinds of remarks, I wish him the best of luck," he continued. 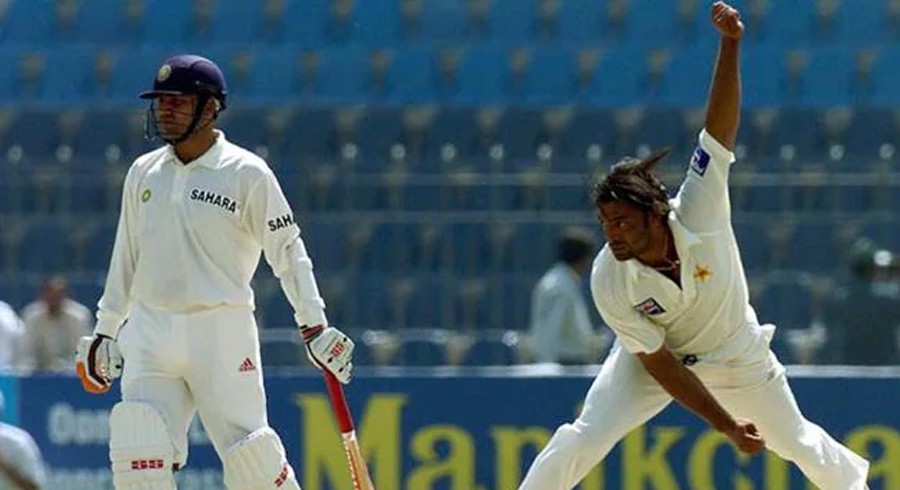