Siraj stays with India on tour despite father's death 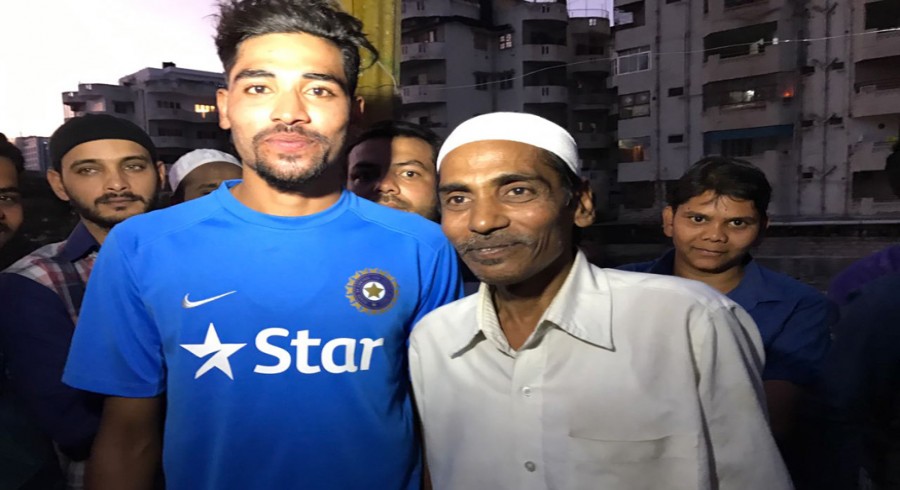 Pace bowler Mohammed Siraj has opted to stay with the Indian tourists in Australia despite the sudden death of his father, his team said Saturday.

Siraj's father died on Friday as the Indian side prepared for the start of their limited over games against Australia.

The Board of Control for Cricket in India (BCCI) said that Siraj "was offered the option of flying back and be with his family in this hour of grief.

"The fast bowler has decided to stay with the Indian contingent and continue performing his national duties."

Siraj, who was a star performer for Royal Challengers Bangalore in the Indian Premier League, is undergoing quarantine with the rest of the 18-member squad after arriving in Sydney last week.

Star batsman Virat Kohli will lead the side until the first Test starting in Adelaide on December 17 before returning on paternity leave.