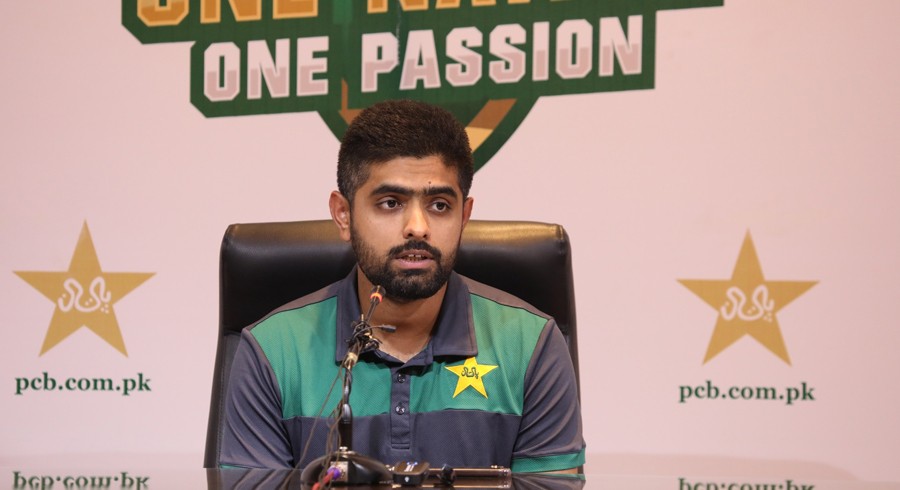 Pakistan will fly to Sri Lanka during the wee hours of July 6 for the two-match Test series. The tour will start with a three-day warm-up game followed by two Tests scheduled on July 16-20 and 24-28.

"The conditions of Sri Lanka will be different and difficult, but we are prepared for the challenge," Babar Azam said in a pre-departure press conference.

Babar revealed that the side practised at special pitches for the spin challenge.

"Spin pitches were specially prepared at the National High-Performance Center (NHPC) while practice matches were also played on similar kinds of tracks in Rawalpindi," he added.

Generally, fast bowlers have less role than spinners, but Babar has full belief in his pace department to pose a threat to Sri Lankan batters.

"If the fast bowlers get less wickets in the match between Australia and Sri Lanka, it does not mean that our pacers cannot succeed either. Pakistan's pace battery has enough capacity to pressure the Islanders."