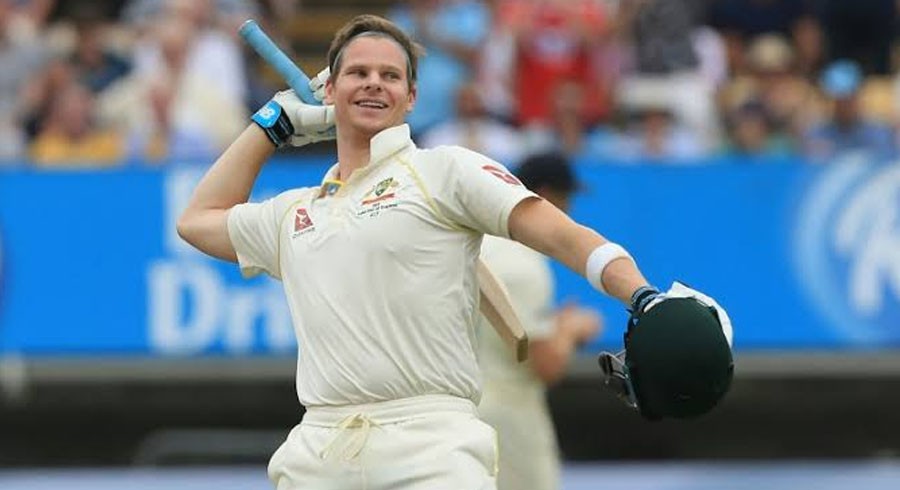 Australia’s Steve Smith and David Warner will look to give Pakistan’s raw attack a baptism of fire in a two-match series starting Thursday as the batsmen play their first Tests on home soil since serving bans for ball-tampering.

Former captain Smith and Warner have not been seen in Test whites at home since January 2018 when both scored half-centuries at the Sydney Cricket Ground at the end of a triumphant Ashes series.

Much water has since passed under that bridge, with the pair sidelined for 12 months for their roles in the Newlands scandal and a much-reduced Australia condemned to struggle in their absence.

They have since made successful returns to the international arena on foreign shores.

But both batsmen will be eager to make their mark in front of home fans at the Gabba on Thursday, and in the day-night Test in Adelaide from Nov. 29.

Warner will be particularly keen to fire after a poor Ashes series boasting a solitary half-century.

That could spell trouble for a rebuilding Pakistan squad that have a pace unit featuring three teenagers as well as Mohammad Abbas and Imran Khan.

"I've never faced Abbas, but he obviously bowled really well in that series in Dubai last year," Smith said in Brisbane. "He's a bowler that stands the seam up, and any movement he'll get the most out of it.”

"We'll have to be really disciplined against him, that's for sure," he added.

While Abbas and Imran both have experience bowling against Australia, much faith has been placed in 19-year-old left-armer Shaheen Shah Afridi and the uncapped duo of Muhammad Musa and Naseem Shah.

Though highly rated, the tall Shaheen has only three Tests to his name and is on the comeback trail after suffering a bout of dengue fever.

Throwing the untested Musa, another 19-year-old beanpole, into the Gabba fortress, let alone the 16-year-old Naseem, would seem an even bigger gamble.

“It looks like Naseem Shah bowls with some good pace,” said Smith. “Being as young as he is, he probably hasn’t bowled lots of overs consistently, so it’ll be about making him come back and bowl as many spells as he can and see if he can maintain it.”

Australia have never lost a Test series to Pakistan on home soil but surrendered their first to an Asian side over the 2018/19 home summer when beaten by Virat Kohli’s India.

Australia are a lot stronger with Smith and Warner in the side, however, even if question marks hang over some of their batting team mates.

The recalled Joe Burns will again try to lock down a long-term gig as Warner’s opening partner, while middle order batsman Travis Head is under scrutiny after being retained in the wake of his lean Ashes series.

Pakistan coach Misbah-ul-Haq, who captained them to a 3-0 whitewash defeat in their last trip to Australia in 2016/17, will have faith that skipper Azhar Ali and the top six batsmen can produce competitive totals against Australia. 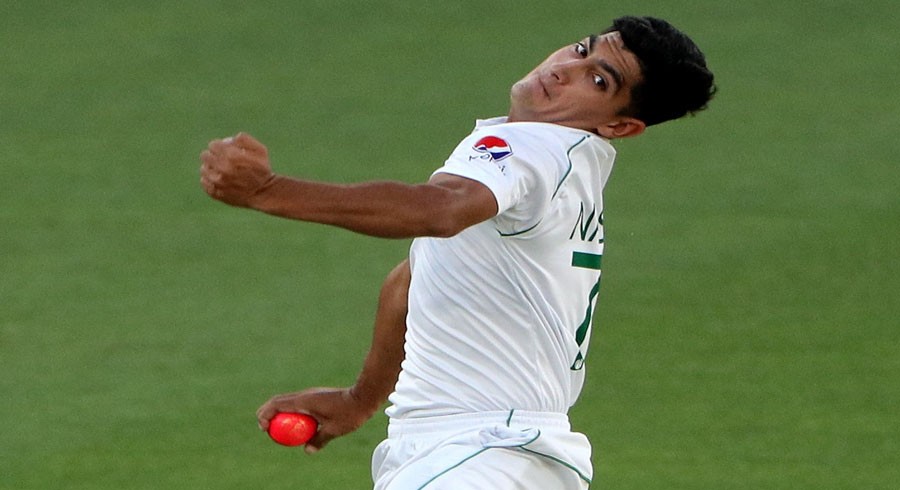 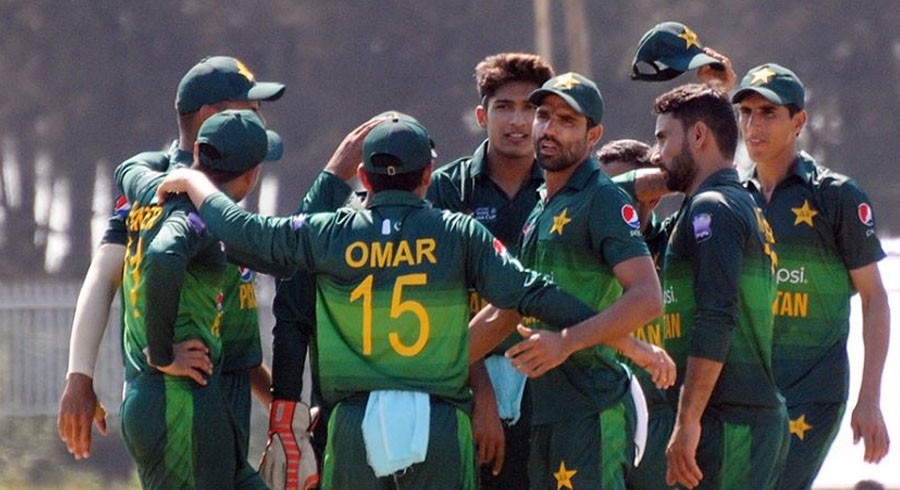