The 26-year-old will join as an overseas player, replacing Matt Renshaw 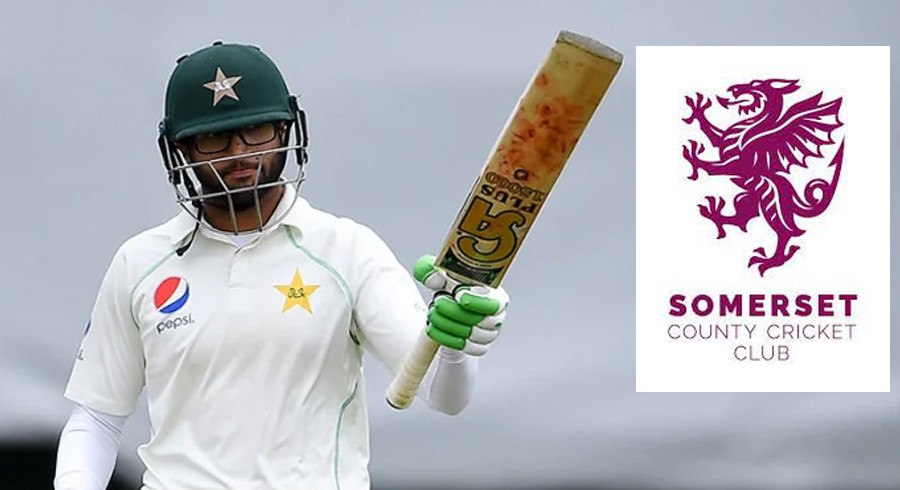 Subject to obtaining the necessary NOC and visa, the 26-year-old will join as an overseas player, replacing Matt Renshaw who will return to Australia at the end of August to commence his domestic pre-season training with his State side Queensland.

BREAKING: Somerset County Cricket Club are delighted to announce the signing of Imam Ul Haq for the final four @CountyChamp matches of the season 👊#WeAreSomerset pic.twitter.com/zMdqY3d8mm

Imam has featured in 14 Tests for Pakistan, with a best of 157 against Australia earlier this year.

His First Class record is equally impressive. In 57 matches, the left-hander has amassed over 3500 runs at an average of 41.69 with a top score of 202 not out.

Somerset Director of Cricket, Andy Hurry is delighted to have secured the services of such a talented player. “Imam Ul Haq is an outstanding batter who will bring quality and a wealth of experience to our environment,” he said. “To be able to bring in an established Test match player for the final LV= Insurance County Championship matches of the season is a coup for us with so much international cricket being played during this important period.

“We have a long-standing working relationship with the PCB and we are grateful to them for their assistance in helping us to sign a player of this calibre. We are genuinely excited about what he will add to the Club both on and off the field.”

Imam Ul Haq is looking forward to joining up with the Club later this year. “I have heard a lot about the quality of Somerset from Babar Azam and Azhar Ali. It is a club with a good reputation and great support. I look forward to representing the county and contributing to some good wins in the County Championship.

“English County Cricket will be a new challenge for me, but it is a challenge that I am relishing.”