Proteas are playing their first Test in Pakistan since 2007 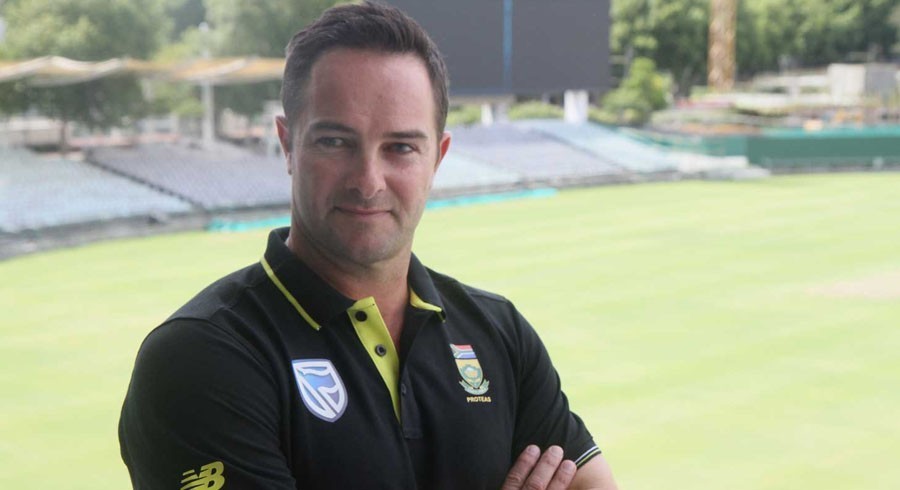 South Africa have had a rethink about their plans for the first Test against Pakistan which gets under way on Tuesday at the National Stadium in Karachi, coach Mark Boucher has said.

South Africa are playing their first Test in Pakistan since 2007, and it is also the first time they have toured in the cooler month of January and Boucher believes the weather will make for slower wickets taking more turn.

"The conditions aren't as we thought they would be. Before we arrived we believed reverse swing would be a major factor, but now we are not sure how much of a weapon that will be," Boucher told reporters on Monday.

"We have only been able to go to the ground in the last few days because of security measures and there is a luscious outfield, not the abrasive kind we have seen before which aids reverse swing."

South Africa have changed their selection plans from a predominantly seam bowling attack to multiple spinners.

"We will definitely play more than one spinner and we have different options in the squad," Boucher said. "We have the mindset that we are not scared to go out and try something different.

"If you want to go and win series away from home you have to be prepared to make big calls.

"Looking at the squad selected, they (Pakistan) are going in with a spin mindset and we have to believe we can do it too in these conditions."

Boucher suggested that left-arm spinner Keshav Maharaj was a certainty to play, with Tabraiz Shamsi and George Linde the other specialist slow bowlers in the squad.

"The wickets here are generally good for up to three days, then the game tends to speed up towards the end," Boucher said.

"On flat wickets you want pace through the air and we have that. Then you need to balance it with who will do a containing role."

Pakistan have only played four home tests in January since 1983, and just 14 out of 151 in their history. They have won four and drawn 10, but never lost.

South Africa will play two Tests and three Twenty20 Internationals on their return to Pakistan for the first time since a militant attack on the Sri Lanka team bus in Lahore in 2009 which killed six policemen and two civilians.