The team currently sits at the bottom of the table 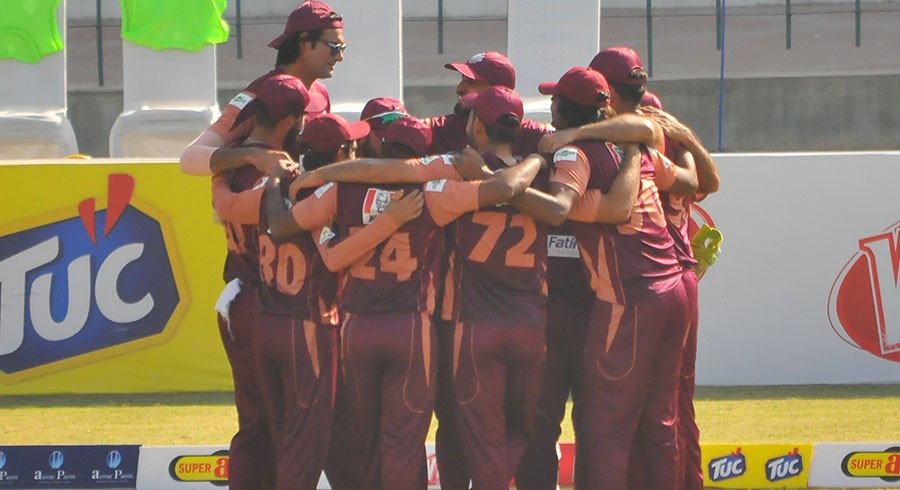 The Southern Punjab team is suffering from interference of the Pakistan Super League (PSL) franchise Multan Sultans during the ongoing National T20 Cup.

Sources also confirmed that three players, pacers Mohammad Irfan, Rahat Ali and Bilawal Bhatti, are set to be excluded from the squad on the basis of their poor performance. They will be replaced with players from the team’s second XI. 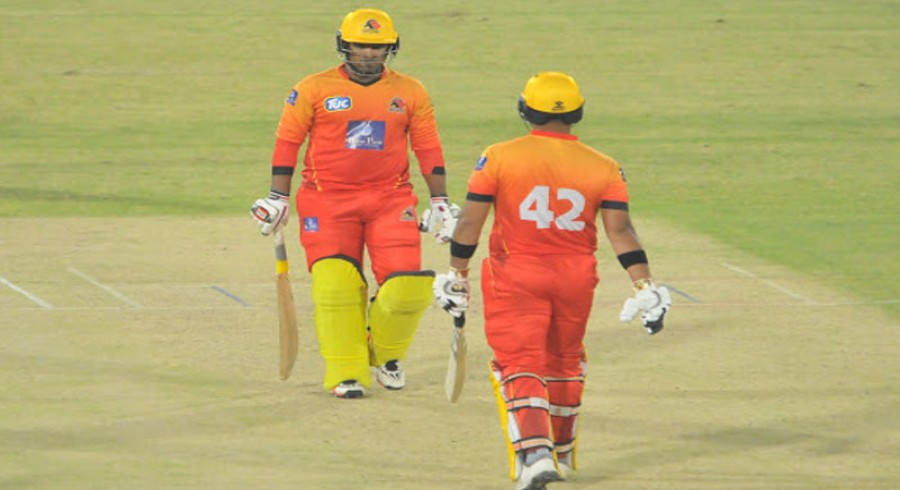 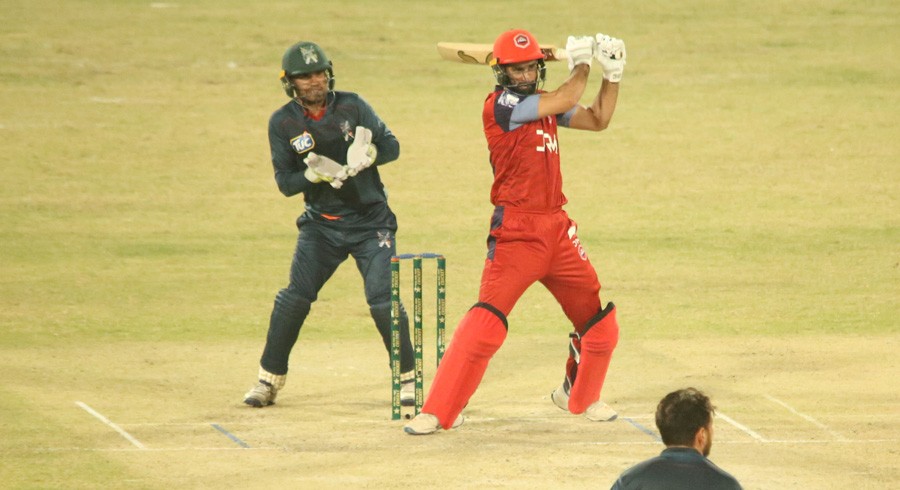