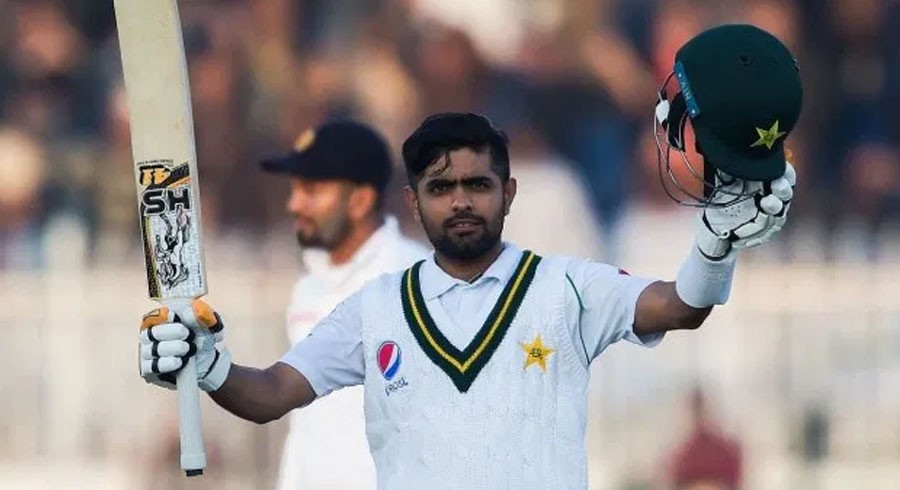 Pakistan celebrated Test cricket's return to the country after a decade with an emotional 1-0 series victory on Monday after teenager Naseem Shah bowled them to a 263-run win in the second and final match in Karachi.

A lot of coaxing and cajoling went behind organising the series, which marked Pakistan's first Tests on home soil since the 2009 militant attack on Sri Lanka's team bus in Lahore.

Taking to Twitter after the match, Babar showcased his happiness over the recent turn of events.

Nothing like the test series win at home. Just speechless. Look forward to play against many more cricket national on our beautiful Pakistan soil. #RiseAndRise #PakistanZindabad #PAKvSL pic.twitter.com/VAXxBnx3Cw

Pakistan thanked Sri Lankan Monday for helping them bring Test cricket back to the country for the first time since the 2009 attack on the same visitors led to international matches being suspended.

Pakistan's players went to the Sri Lanka dressing room to thank them soon after the home team posted a convincing win in Karachi.

Reaction from other Pakistan cricketers

Kya baat hai @iNaseemShah - Congrats on fifer bhai. Special thanks to the entire team for their love, support and guidance.

I am also grateful to the fans of Karachi for their support to both teams Sri Lanka and Pakistan. #RiseAndRise #PakistanZindabad pic.twitter.com/3UlJJhx5TD

A very emotional test series for me and my fellow players. This five-for is for my Ammi Ji; This win is for the brave and beautiful people of Pakistan. Thanks everyone for your prayers, love and unconditional support. #RiseAndRise #PakistanZindabad #PAKvSL

The best thing today is that Test cricket returns to Pakistan and we started off with a win. #PakistanZindabad @TheRealPCB pic.twitter.com/AJnjBDYvAS

Alhamdulillah historic series win back playing at home.. so much to build on... congratulations all the players and management @TheRealPCB pic.twitter.com/4KzSANmlxq

Cricket Back Home! Congratulations Team Pakistan for winning the Test Series and for their first Test Match Win on the home soil after a decade. pic.twitter.com/1gykOJyWgo 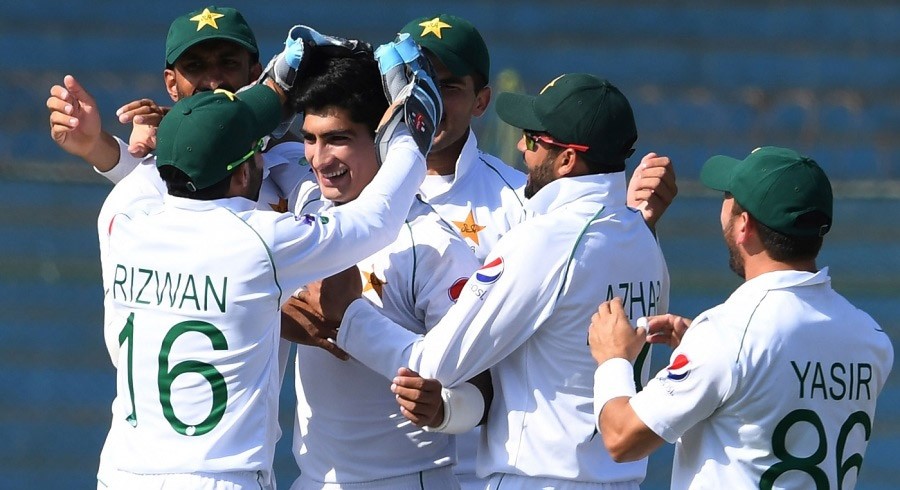 Pakistan down Sri Lanka in second Test to clinch series 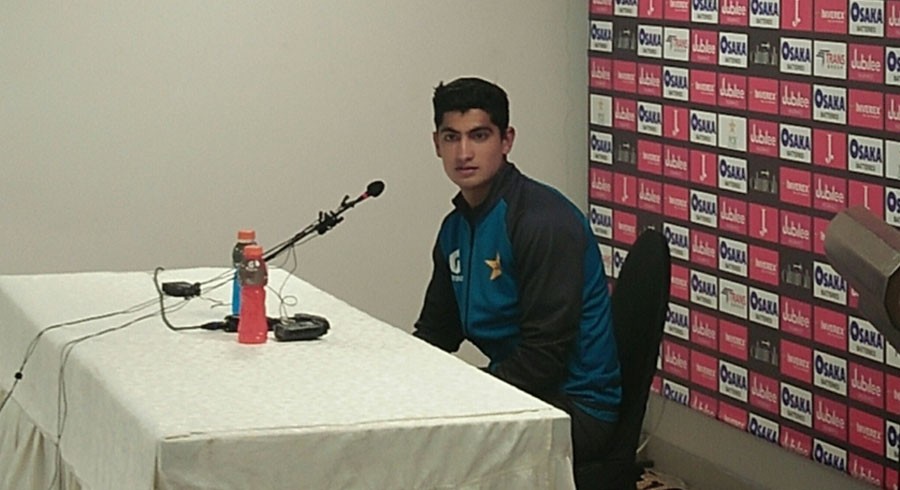 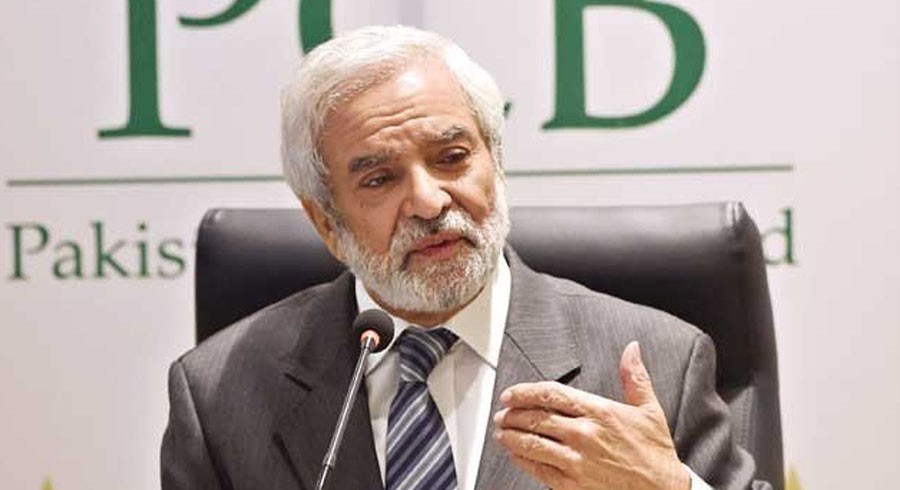