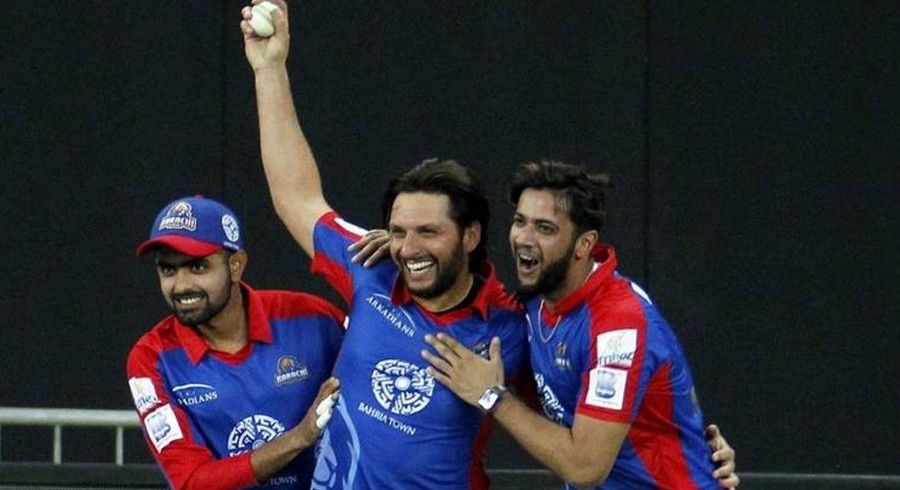 According to a report obtained by Daily Express, the franchise suffered losses of Rs117 million and Rs60.8 million in first and second edition of the league respectively.

The franchise received Rs129 million from the central pool while Rs216million from sponsorship deal.

From this amount, the Kings had paid Rs425.2 million to the Pakistan Cricket Board (PCB) in terms of annual fee. They also paid Rs0.2 million advisory fee, Rs4.8 million for hotel, Rs3 million to team management and Rs10 million for advertising.